The World’s Coldest Village Just Had Its Thermometer Break

Inclement weather has been having some significant effects across the globe lately. Young sea turtles have been shocked into comas, leaving them unable to swim off the coasts of Mexico and Texas; iguanas were seen “falling from the sky” after being frozen in Florida; and there have been countless other phenomena.

But now, people are looking towards the coldest village in the entire world: Oymyakon, Russia.

This tiny village is home to only about 500 people, of which only about 50 are permanent, and it is for very good reason. The annual average temperature there is only 4 degrees Fahrenheit, and that’s even taking summer months into account! 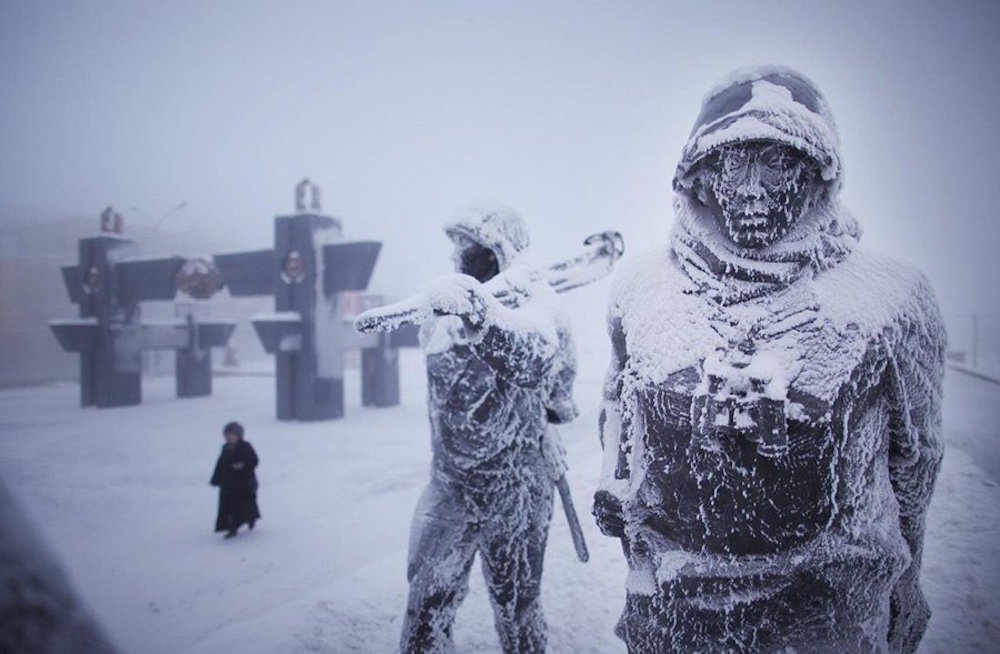 During the winter months, especially in January, Oymyakon reaches an average temperature of a glacial -42F, which will freeze basically anything, including people if they stay outside for too long.

But now, the massive outdoor thermometer that was put in place as mostly a tourist attraction to show people how bitterly cold this village is on a regular basis has broken because of…you guessed it…the cold. 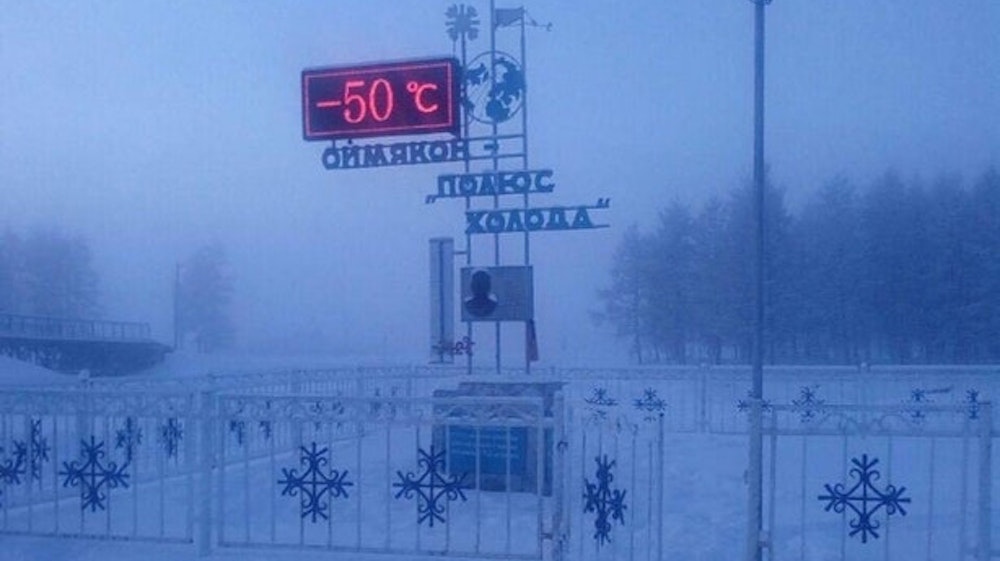 At an unfathomable -79.6F, the thermometer refused to continue reminding people how cold it was that day.

The current record for the coldest ever recorded temperature is still held by Oymyakon at -90.4F, set all the way back in 1933, but now the weather has been getting closer and closer to that record. 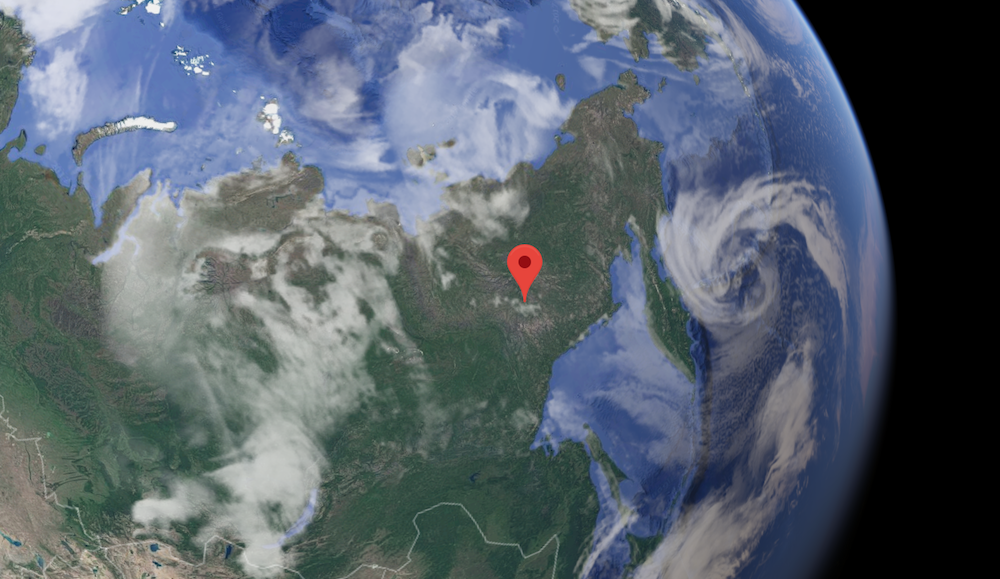 The weather has caused all sorts of people to flock to the tiny village to show that they are brave enough to defeat the coldest place on Earth.

A group of Chinese tourists even took off all their clothes and splashed themselves in the Oymyakon river for which the village is named, making even the locals do a double-take.

“We the locals, are afraid to go out into the cold even on the street,” wrote Journalist Elena Potoskaya in an Instagram caption accompanying the video. “And then…Tourists bathe…”