7 Reasons To Be Proud Of Wildlife Conservation Efforts In 2019

It’s hard to stay positive about the state of the planet when it’s quite literally on fire, putting the future of many vulnerable species at risk of extinction.

According to National Geographic, 2019 saw the reclassification of the Masai giraffe as an endangered animal, entire reptile and wild cat populations wiped out by fires in the Amazon, and poaching operations on the rise. 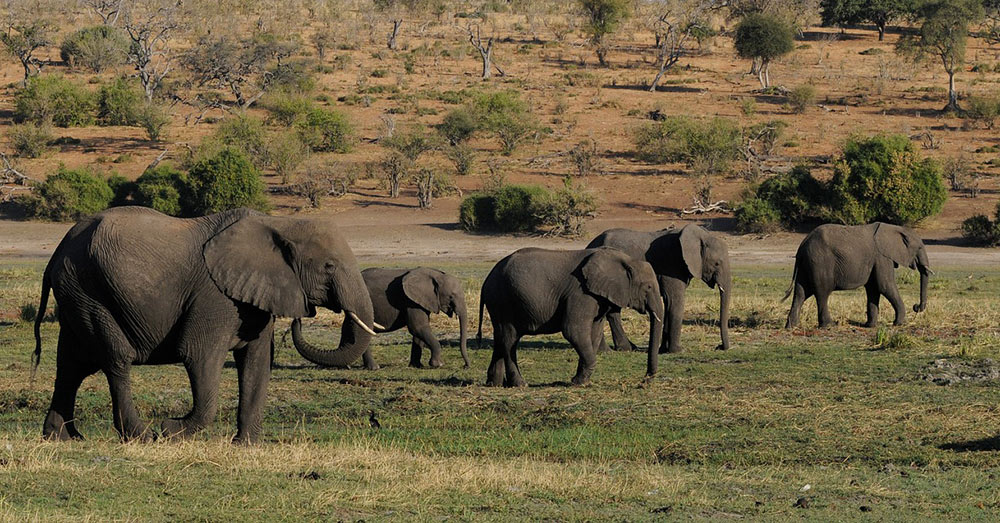 Source: Pexels
Elephants, trending toward extinction, have received some much needed protections.

There’s still a lot of work that needs to be done to save those animals, but there are also more than a few reasons to be proud of the work that’s been done already.

Here are a few: 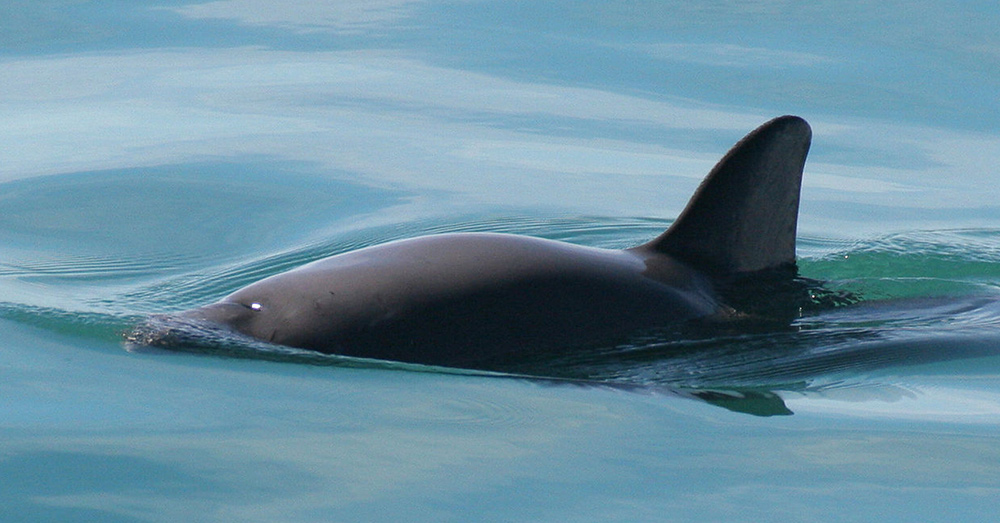 Source: Wikimedia Commons
There were once only 10 vaquitas living in the wild.

The smallest porpoises in the world, vaquitas are typically only found in and around the Gulf of California. Their numbers have been dwindling as a result of the fishing industry. Fishermen using gill nets to catch totoaba often inadvertently trap the vaquitas, which suffocate and die before they reach the surface. Moreover, the demand for vaquita bladders in Chinese folk medicine has further diminished their numbers.

But all is not lost for the vaquita.

Though there were once as few as 10 left in the wild, researchers have recently spotted a

“As long as there are some animals left, there’s hope,” Eva Hidalgo, science coordinator for the marine conservation group Sea Shepherd, told National Geographic. “We need to do our best to make sure that they do have a chance of recovering, no matter how small that chance may be.”

Around 100 beluga whales and orcas once held captive in Srednyaya Bay, Russia, have been released.

The animals were illegally caught by four different Russian comapnies and penned up in the “whale jail,” where some developed skin lesions and disease from being unable to move freely. The tanks confined the animals to a point where ice could form on the surface during winter.

When the operation was shut down and the animals liberated, many of them were airlifted to the Sea of Okhotsk, where they were set free in the ocean. 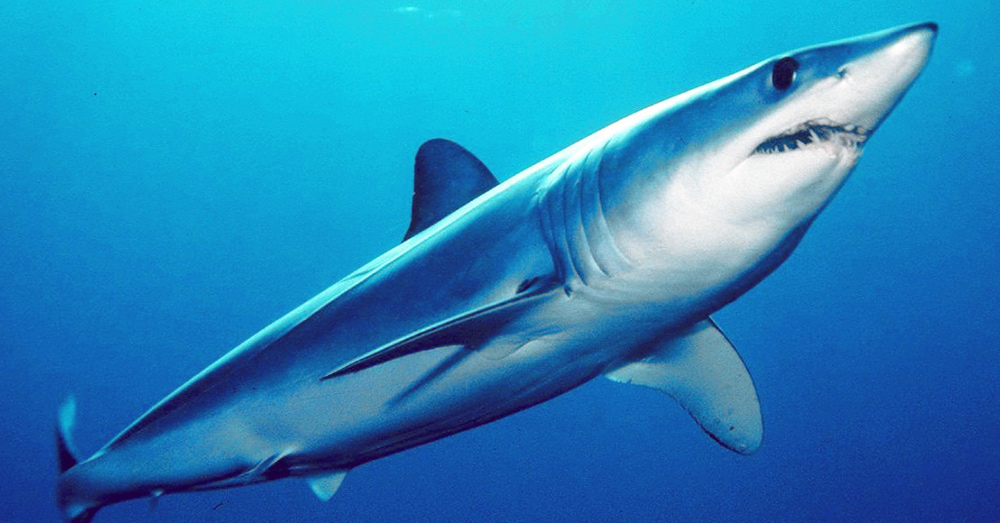 Source: Wikimedia Commons
Mako sharks have been classified as endangered.

The Convention on International Trade in Endangered Species of Wild Fauna and Flora (CITES) banned the international trade of nine animals, and granted protections to 130 more. The International Union for Conservation of Nature IUCN, which maintains the Red List of endangered species, has reclassified giraffes as vulnerable, and mako sharks as endangered, lending greater protection from hunting and trade to both species.

According to National Geographic, “Neither can be traded unless it can be shown that doing so wouldn’t threaten the survival of their populations in the wild. Whereas giving animals stronger protections signals that trade has hurt those species, it may encourage governments to do more to protect them.” 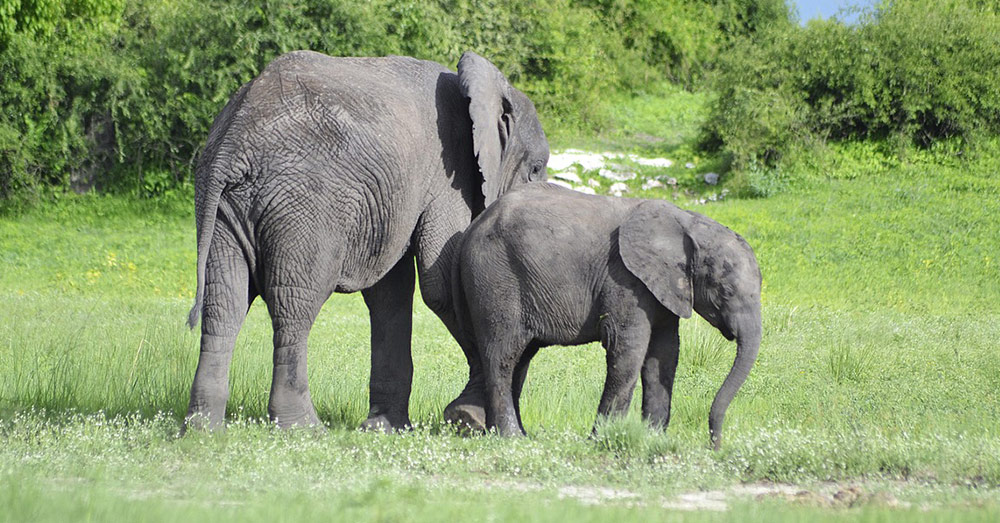 Source: Needpix.com
African elephants may not be exported out of their native habitat, unless to benefit the species.

CITES has also resolved to keep elephants from Botswana, Zimbabwe, Namibia, and South Africa from being captured and exported outside their native habitats in Africa unless to help the species flourish.

Zimbabwe and Botswana were previously the biggest providers of elephants for zoos worldwide. Though representatives from each of the countries opposed the resolution, it passed with 87 in favor, 29 against and 25 abstaining. 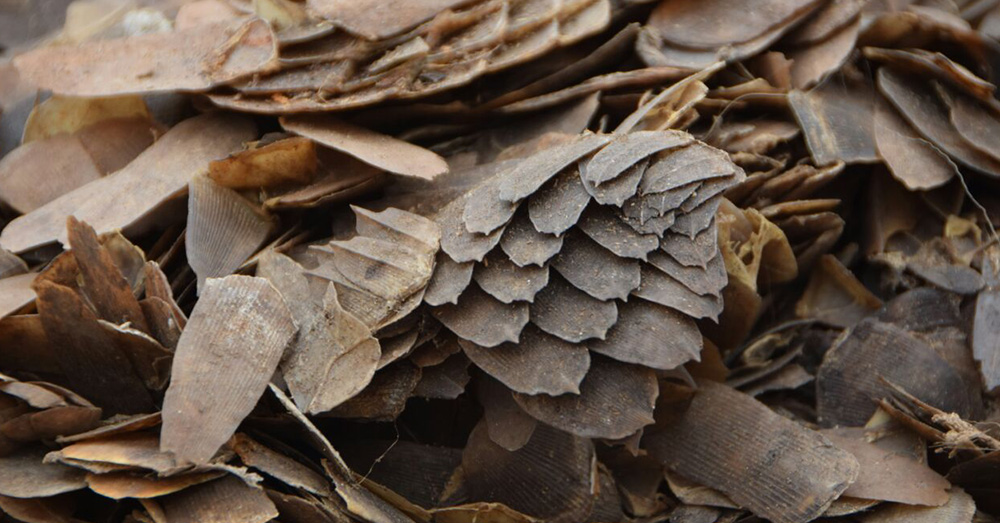 3. Pangolins get a break

Pangolins were nearly driven to extinction by poachers who killed the animals illegally for their scales. The scales are a main ingredient in at least 60 commercially-produced medicines, but in 2019 the Chinese government announced that pangolin-based medicines would no longer be covered.

“The Chinese government and the Chinese public have noticed the importance of protecting these animals,” Daisy He, a Beijing-based lawyer with the international firm CMS, told National Geographic. 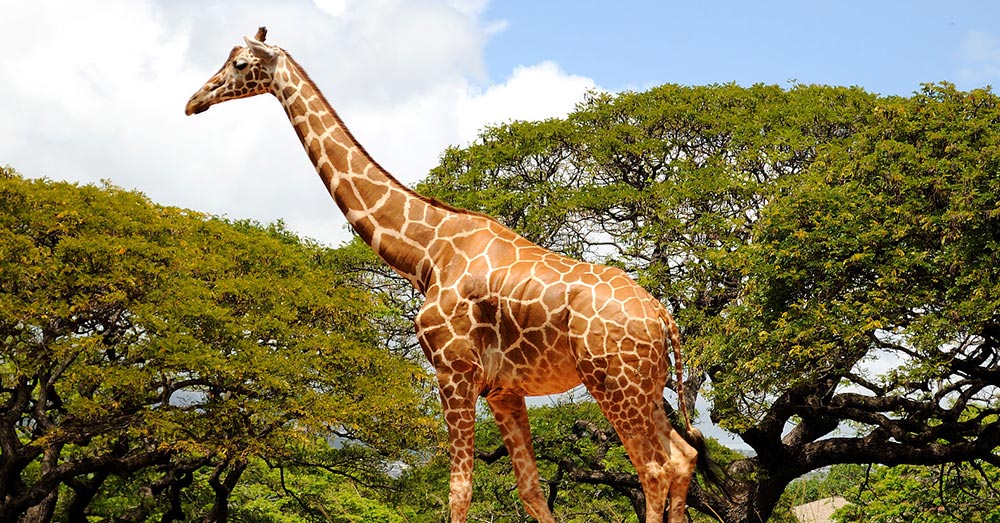 Operation Thunderball, a collaborative effort between Interpol, Europol, and the World Customs Organization, succeeded in one of the biggest wildlife poaching crackdowns in history. Almost 2,000 animal seizures were carried out in 109 countries, exposing many global poaching networks.

“Wildlife crime not only strips our environment of its resources, it also has an impact through the associated violence, money laundering and fraud,” said INTERPOL Secretary General Jürgen Stock. “Operations like Thunderball are concrete actions targeting the transnational crime networks profiting from these illicit activities. We will continue our efforts with our partners to ensure that there are consequences for criminals who steal from our environment.”

Likewise, Operation Blizzard was an equally successful sting operation resulting in the rescue of hundreds of illegally captured lizards in more than 4,000 seizures. 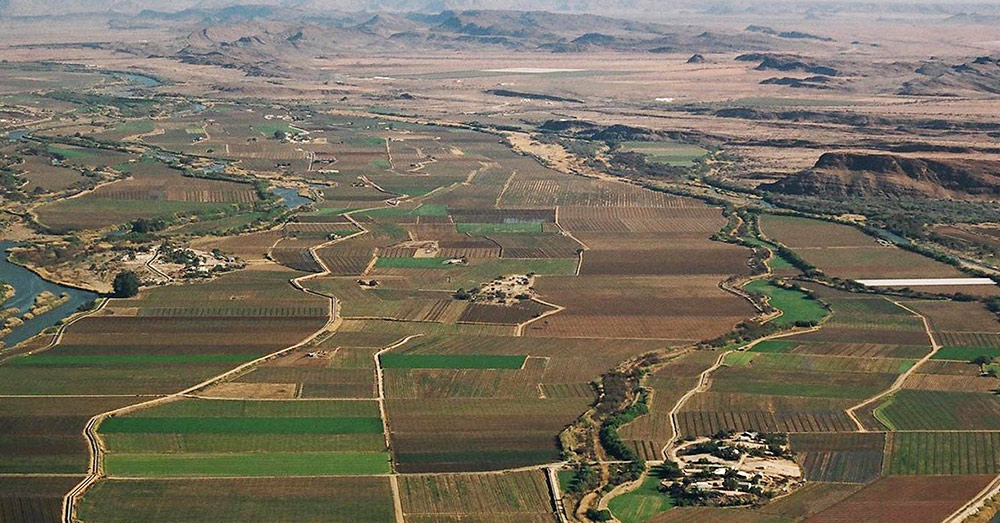 Source: Flickr/Media Club
Aerial photography and AI may be the key to protecting wildlife better than ever before.

Artificial intelligence systems are being employed in the fight against the illegal wildlife trade. Using airplane mounted-cameras, National Geographic Labs and AI company Synthetaic are able to monitor wildlife populations in real-time. Having indexed the whole of Garamba National Park, in Democratic Republic of the Congo, and Lewa Wildlife Conservancy, in Kenya, conservationists can easily see where and when poachers are killing animals, and where those animals may be growing.

Meet The 12-Foot, 4-Inch Great White Shark Who Spent The Holidays In South Florida: Click “Next” below!