Are Volcanoes Natural Disasters Or The Earth’s Way Of Blowing Off Steam?

What’s the difference between magma and lava? Here’s a hint: it’s all magma. Lava is just what we call the molten rock that’s reached the earth’s surface.

The interior of our planet is composed of rock and metal, much of it very, very hot. Though not all rock is cut out for the job of magma, those with high silicate content are, and we’ve got plenty of that. Silica is less dense than other materials underground, which helps it flow easily through the cracks in the earth’s crust.

It’s this trait that the ancient Greeks observed and named “magma,” which, according to Universe Today, translates to “thick unguent,” meaning a viscous substance.

Magma and lava are fascinating materials, and responsible for building a number of vacation hotspots throughout the Pacific Ocean. But, that doesn’t mean you should be stuffing it in your pockets. The stuff is hot. Really hot. Between 1,300 to 2,200 degrees Fahrenheit hot. 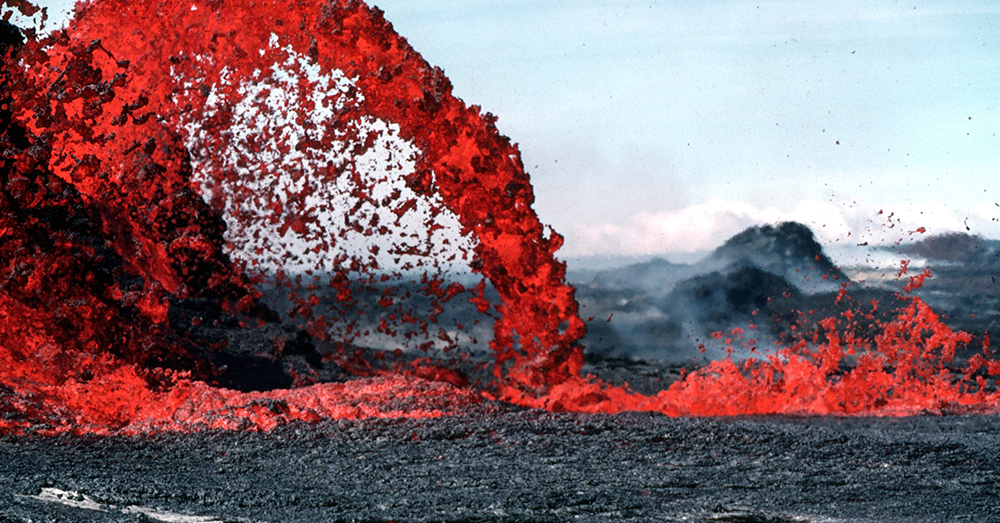 So, keep your distance.

Some of the most well-known volcanoes in history are only so because of the damage they’ve caused to those living nearby.

History provides a benchmark for our modern disasters. As Mount Vesuvius erupted in AD 79, the nearby cities of Pompeii and Herculaneum were almost completely destroyed. According to Live Science, Vesuvius has erupted at least 50 times since then, but has never effected the same carnage as that in the First Century. And, we likely wouldn’t have paid as much attention. Pompeii was abandoned for nearly 2,000 years after that fateful eruption. 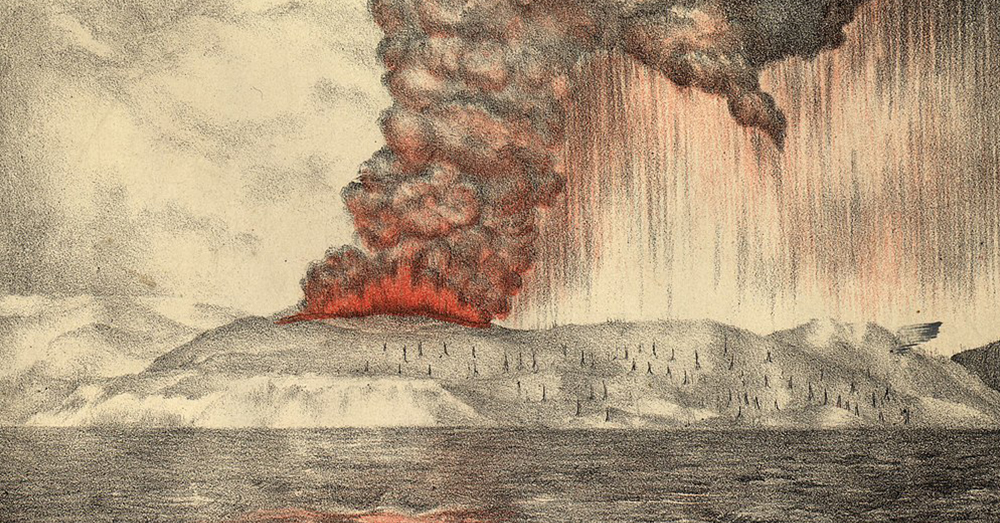 Source: Wikimedia Commons
An 1888 lithograph of the 1883 eruption of Krakatoa.

Krakatoa, located in Indonesia, was first reported as an active volcano in the 1600s, the Atlantic reports. Islanders and sailors remarked at the smell of sulfur in the air, and occasional earthquakes at sea. Centuries later, in 1880, Krakatoa let loose one of the most violent eruptions in history, equivalent to 200 megatons of dynamite, obliterating the nearby rock formations and changing the earth’s landscape forever.

Mount St. Helens was a peaceful peak prior to 1980, when it erupted sideways, claiming lives, land, and covering miles of the Cascade Mountains in thick volcanic ash. The mountain was formed over several periods of eruption 40-50,000 years ago, according to Oregon State University, “and has been the most active volcano in the Cascade Range during the Holocene.” The eruption of Mount St. Helens in 1980 led to 57 deaths, 250 homes, 47 bridges, 15 miles of railways, and 185 miles of highway destroyed.