Are Volcanoes Natural Disasters Or The Earth’s Way Of Blowing Off Steam?

Volcanoes are some of the most massive and destructive natural events found on our planet. Around the perimeter of our earth’s tectonic plates, these craggy pores act as a ventilation system for the gasses and molten rock and metal below.

Believe it or not, without them, the earth would explode.

Still, there’s no denying their force. Like recently seen in Hawai’i, volcanoes can cause irreparable damage to cities, homes, property and life.

You don’t want to be close when one of these goes off, but it doesn’t hurt to understand how they work. 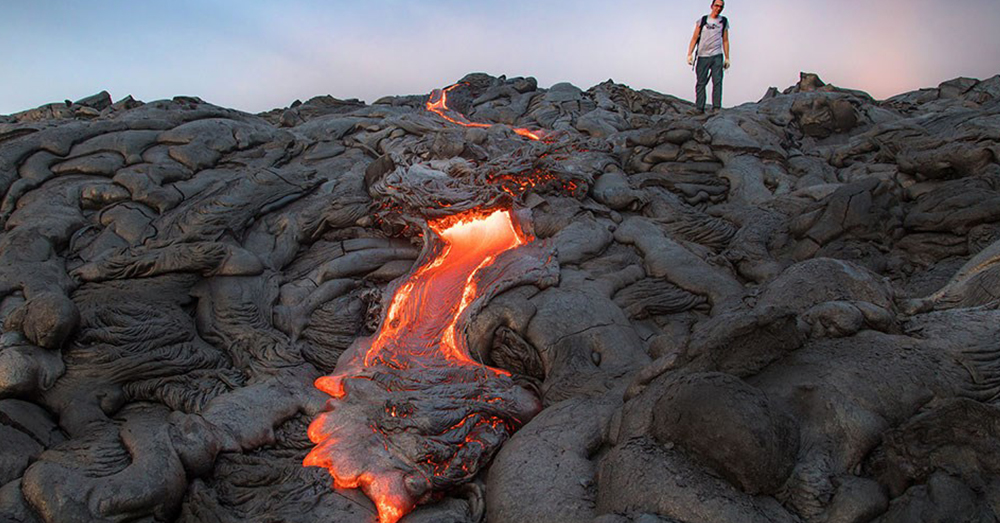 You might not find volcanoes cropping up in your back yard, but it’s not out of the question if you live near the edge of a tectonic plate. Pressure is released from cracks in the earth’s crust, sometimes easily, sometimes not so easily.

It’s the not so easily that creates volcanoes.

According to the National Ocean Service, 60 percent of all active volcanoes are located over these cracks, many in the perimeter of the Pacific Ocean, nicknamed the “Ring of Fire.”

If your definition of a volcano includes an explosive and fiery mountain spewing hot magma and ash over the landscape, you’re not alone, but you’re not getting the whole picture, either. There are even more volcanoes underwater than on land, many which contribute to building the islands and atolls we know today.

Hawai’i, for instance, while lamenting the damage volcanoes cause, likely wouldn’t exist without them. 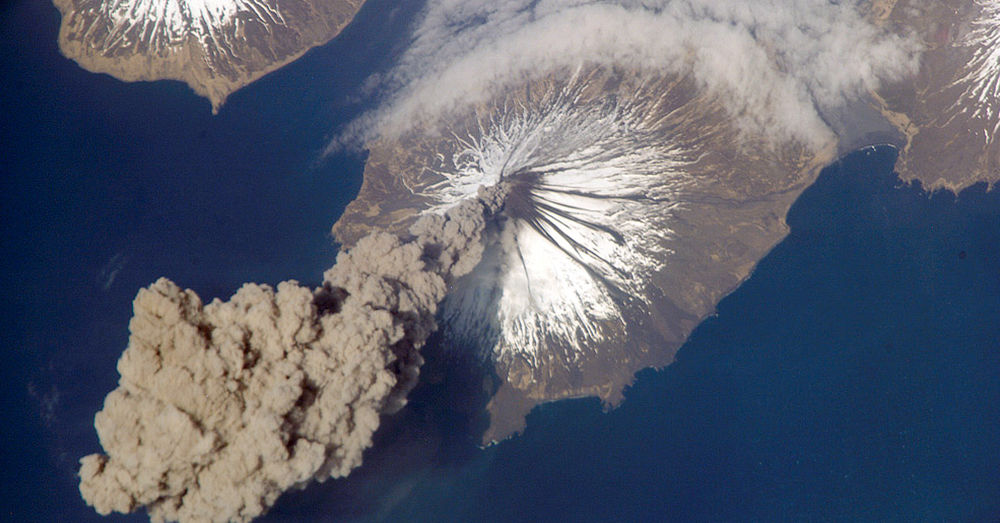 We hear about the molten rock that flows from volcanoes, but it’s actually hot, compressed gases that prompt most volcanic eruptions. As the U.S. Geological Services reports, the earth may expel these gases through the soil, hydrothermal systems, or small fumaroles. When released from magma they expand and rise quickly, sometimes explosively.

“The 1991 eruption of Mt. Pinatubo is thought to have injected more than 250 megatons of gas into the upper atmosphere on a single day,” USGS maintains.

A majority of the gas pushed out by volcanoes is a mixture of hydrogen and oxygen, in the form of water vapor. According to Michigan Technological University, volcanoes also release carbon dioxide (CO2), sulfur dioxide (SO2), hydrochloric acid (HCl), hydrogen fluoride (HF), hydrogen sulfide (H2S), carbon monoxide (CO), hydrogen gas (H2), NH3, methane (CH4), and SiF4 into the atmosphere. 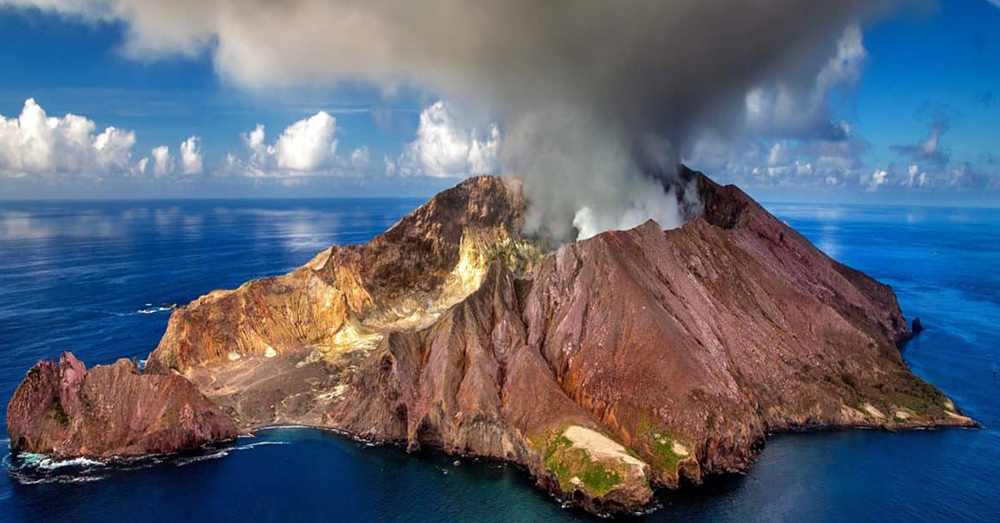 Source: Pixnio
A strato volcano juts up from the ocean.