It’s just something we take for granted – the Earth’s oceans are salty. But did you know that it wasn’t until 1979 that we knew why?

For years, scientists thought it was the rivers carrying deposits and chemicals to the oceans but it turns out it was something scientists are now calling hydrothermal vents, or “black smokers.” Black smokers are columns of micro-crystals along the mid-ocean ridge formed from deposits of iron sulfide deep within the Earth’s core. 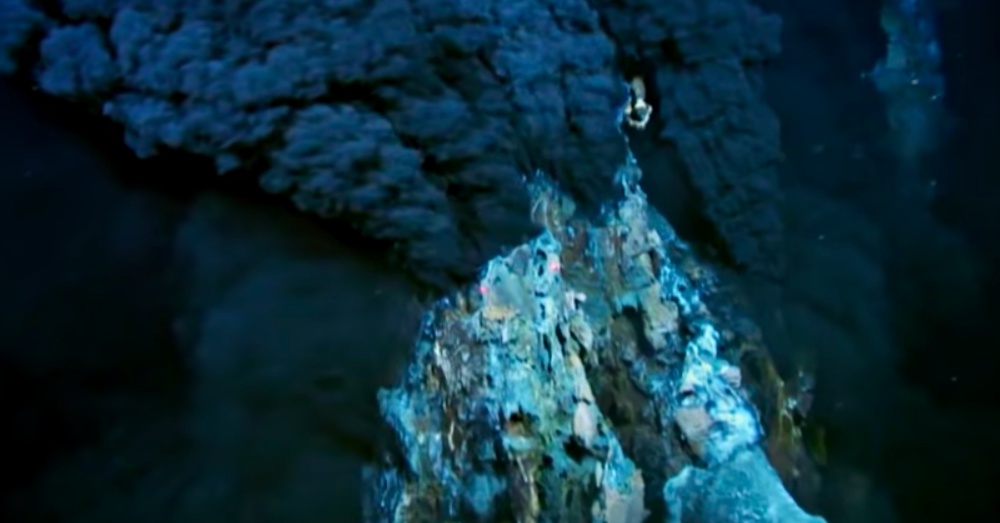 Scientist discovered these columns in 1979 while exploring and it finally answered the questions why is the ocean salty. They called them black smokers because all the micro-crystals of minerals look like black smoke.

It turns out that the entire volume of the ocean cycles into the deep layers of the Earth and back out again every 6-8 million years. During that process, it picks up and swaps out all sorts of chemical compounds. How cool is that?!? 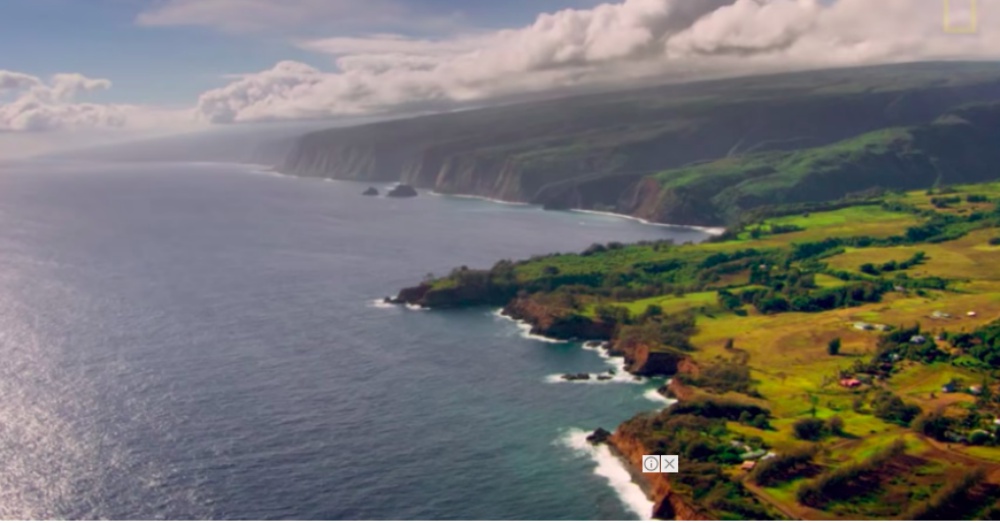 This happens in oceans all over the world.

Watch the video below for a more in-depth explanation! Help us protect Earth’s oceans — Do your part to help our oceans keep up their cycle of renewal by helping keep them clean!

Proof That Birds Can Communicate With Each Other Before They Hatch: Click “Next” below!