Christmas means different things to different people but for some, reindeer enter into the picture. Sometimes, people may associate reindeer with Christmas so much that they forget they aren’t mythical creatures. Reindeer are actually caribou that are found in different areas of the world.

A Norwegian photographer managed to capture a rare reindeer that is just beautiful enough to be considered a mythical creature. 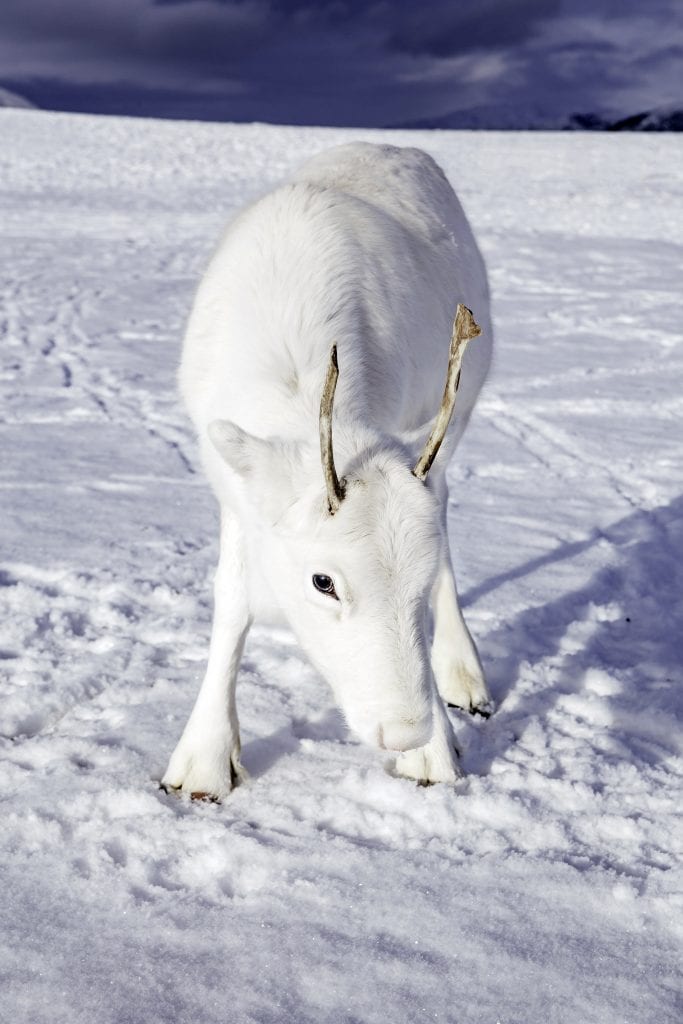 His name is Mads Nordsveen of Oloso and he spotted the white reindeer calf in Norway while hiking with friends.

The 24-year-old photographer shared the pictures of the creature on social media and they went viral. 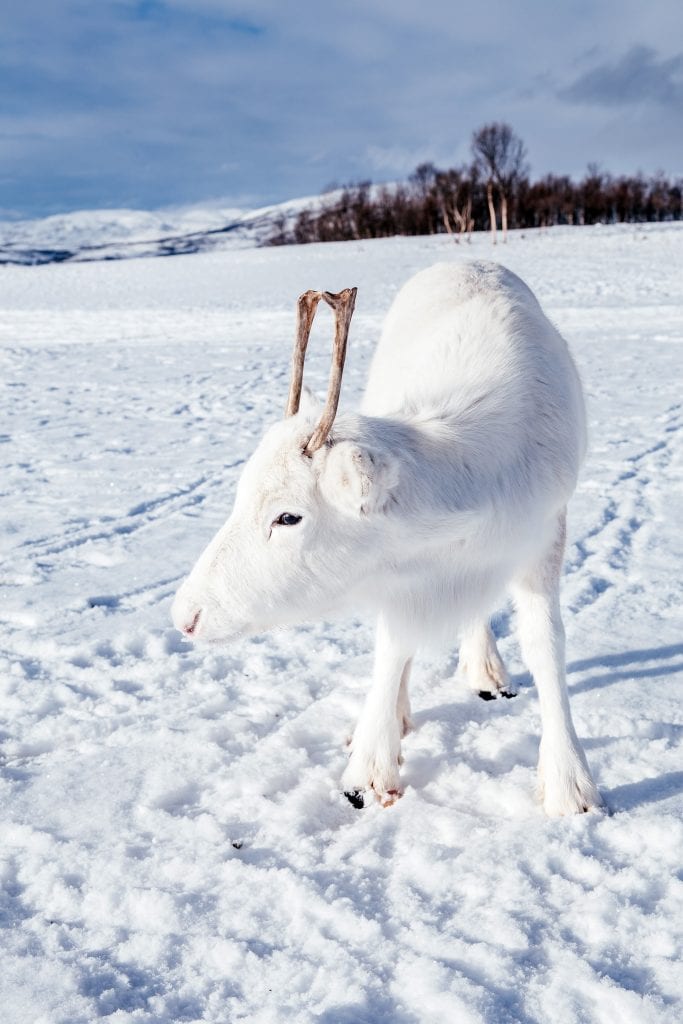 “I was walking in the mountains looking for nice landscapes for my travel photography when out of nowhere I saw this wonderful little creature,” Nordsveen told Caters News. “He came very close to me and we looked at each other straight in the eyes. He was quite relaxed when he saw that I was calm and friendly.” 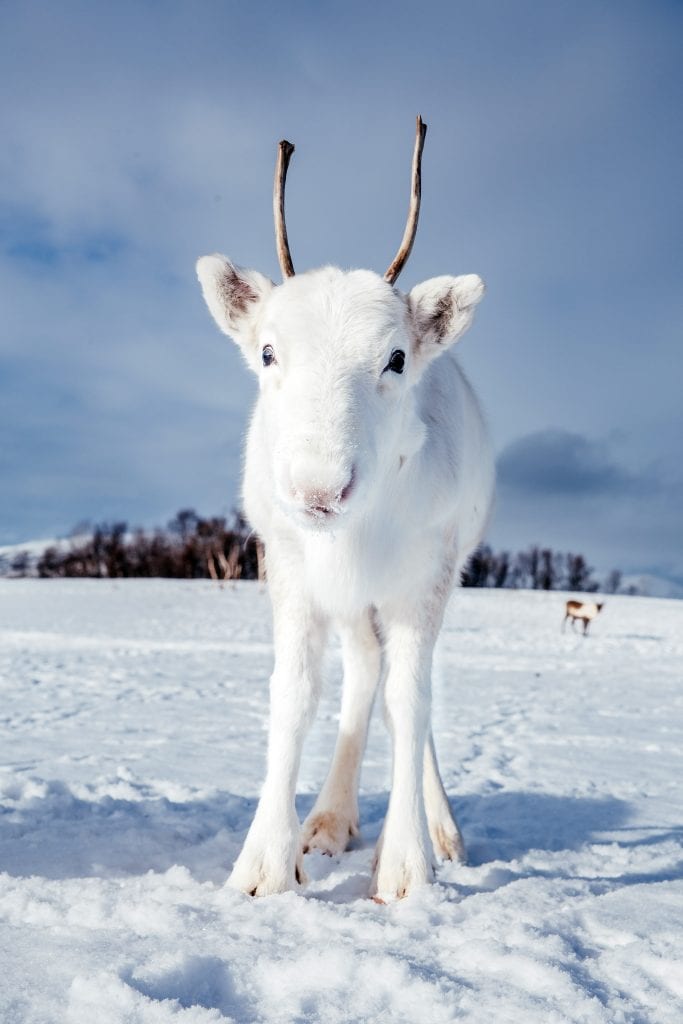 Nordsveen said it seemed as if the baby reindeer was happy to see some humans.

“It was almost as if he posed for the camera,” he said. “He was very curious and fun. Like a little explorer.” 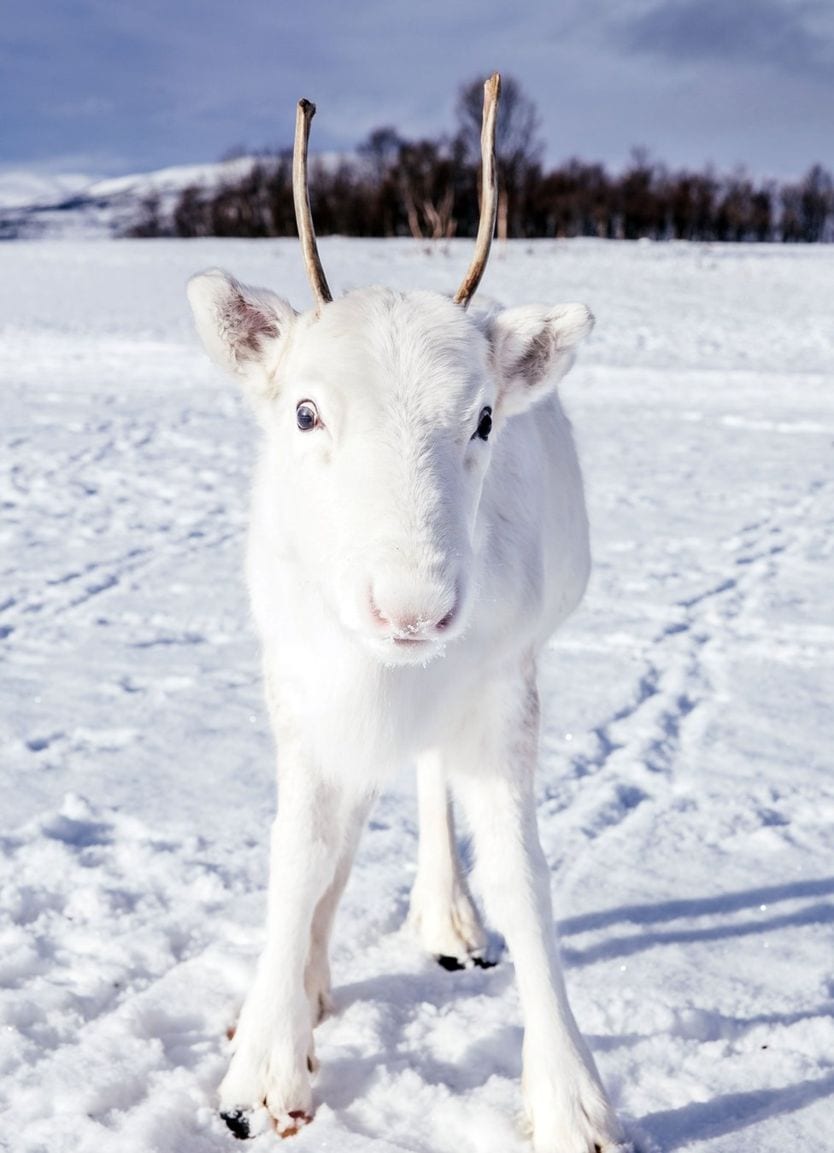 It seems as if the reindeer was alone but he wasn’t unsupervised. His mother was nearby.

“After some minutes the mother of the baby reindeer came out of trees just behind,” Nordsveen said. 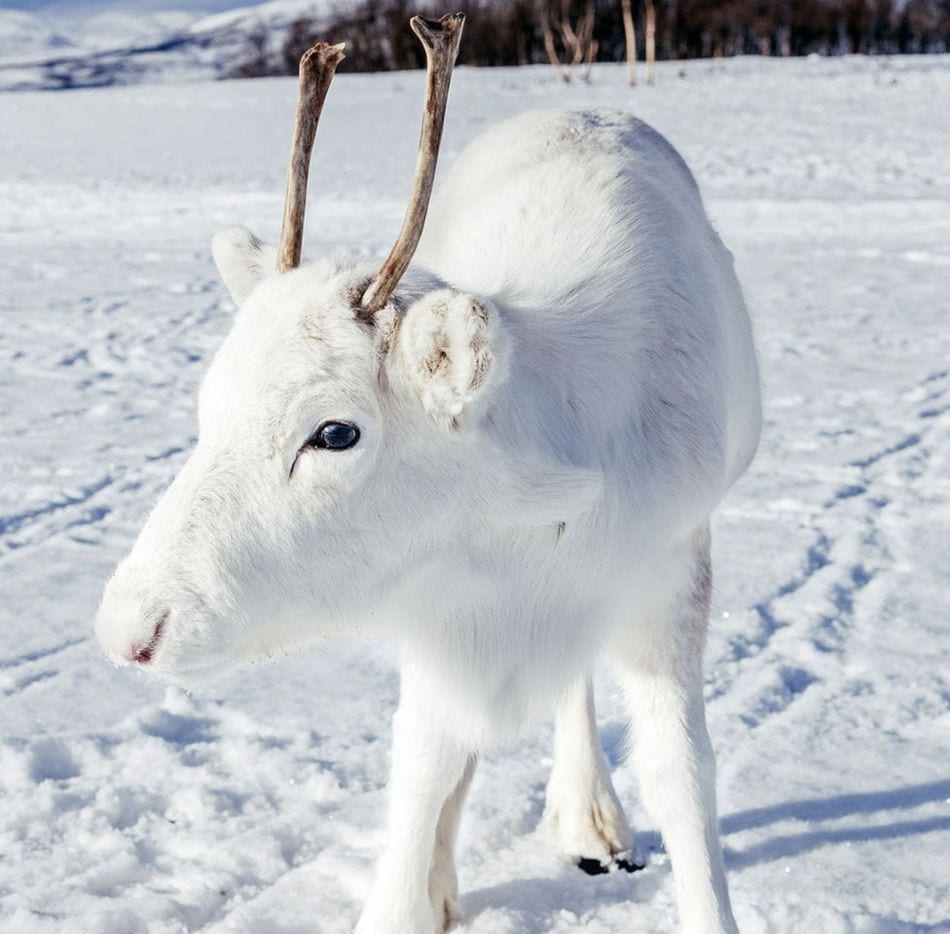 “It walked around for some minutes before running back to its mother. It was very magical and a fairy tale moment.”

Nordsveen hopes that he sees the reindeer again. 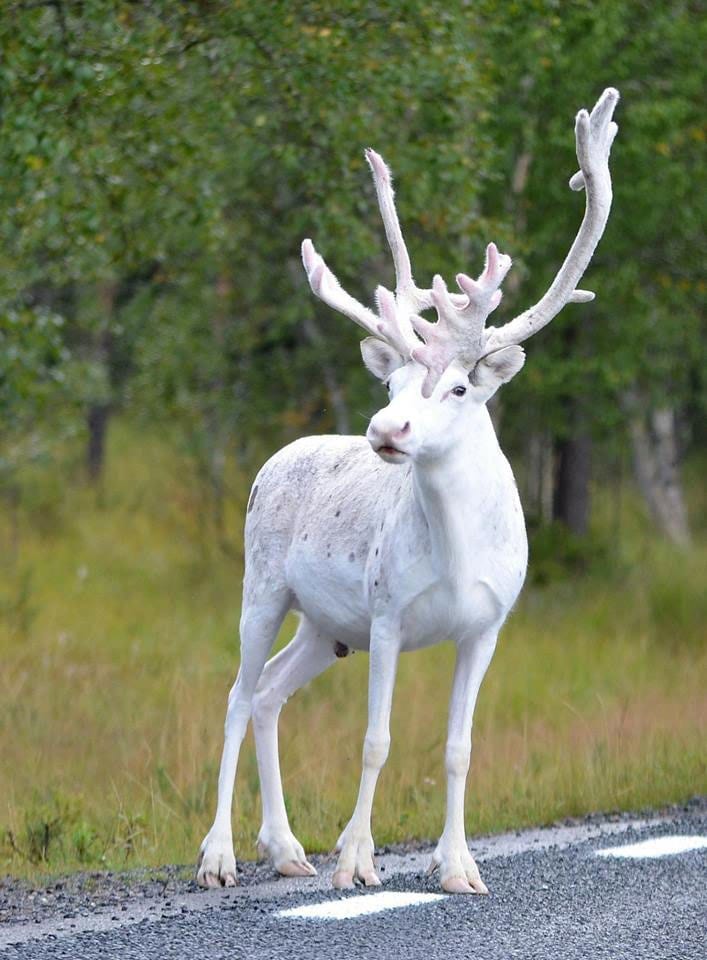 Regardless of whether he sees the reindeer again or not, it was fortunate that he saw him the first time. According to BBC, Scandinavian tradition say that spotting a white reindeer is good luck.

White reindeer are rare. This stag was spotted in northern Sweden in 2016. The white coat results from a genetic condition that takes the pigment from the fur. 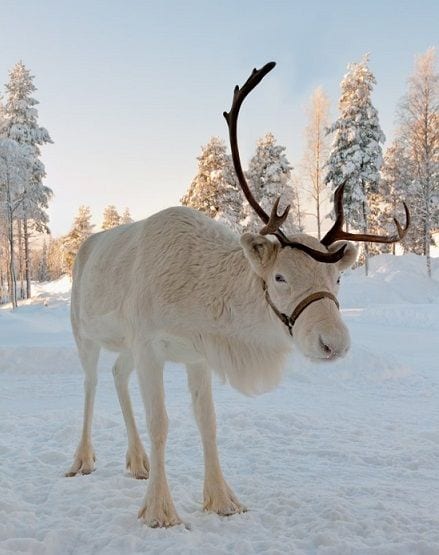 Although they are white, they are not albinos. If they were albino, they would have red or pink eyes but the deer have dark eyes and their antlers might have pigmentation.

It is thought that the rare genetic trait that results in the loss of pigmentation is responsible for the look of the reindeer according to The Nature Conservancy. Approximately 1% of deer populations have that condition, known as leucism. Not all of the deer with that condition are white but some do have white splotches.