Travel Restrictions Are Giving Whales Room To Spread Out, And They’re Loving It

You may be at home bringing Netflix, but its the whales of the world who are getting a chance to chill.

With travel restrictions in place and a number of businesses temporarily shut down during the coronavirus disease (COVID-19) pandemic, sea lanes have seen much less traffic from cargo and cruise ships. It’s given cetaceans and other creatures a chance to reconnect with each other in a much quieter setting.

“Just pulling those cruise ships out of the water is going to reduce the amount of global ocean noise almost instantaneously,” Michelle Fournet, marine acoustician from Cornell University, told The Atlantic. “We’re experiencing an unprecedented pause in ocean noise that probably hasn’t been experienced in decades.” 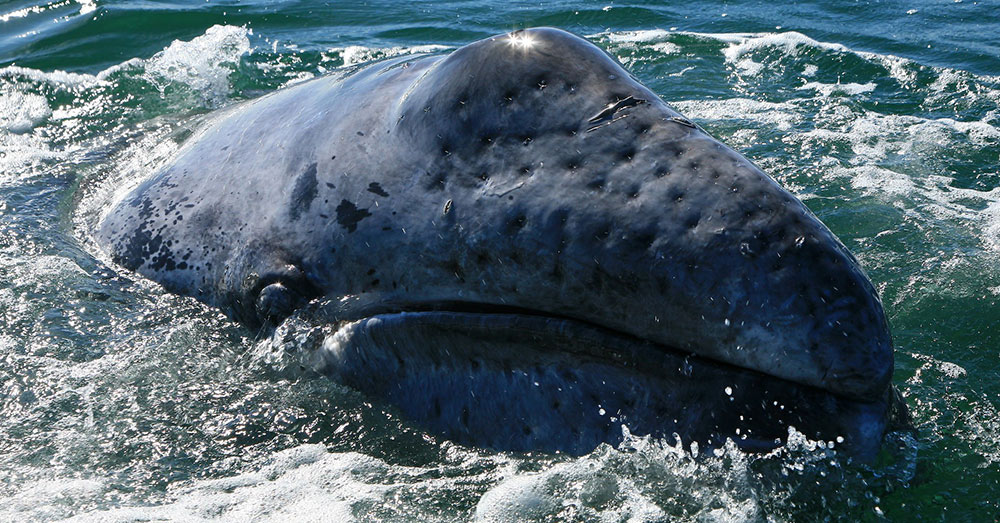 Source: flickr/ryan harvey
Grey whales have had a clear path on their journey to the Baja peninsula this year.

According to Fournet, oceans have not been this quiet since the days following the terrorist attacks on Sept. 11, 2001, in New York City. As ship traffic around North America died down, researchers studying right whales in Canada’s Bay of Fundy found the whales were producing lower levels of stress-related hormones. 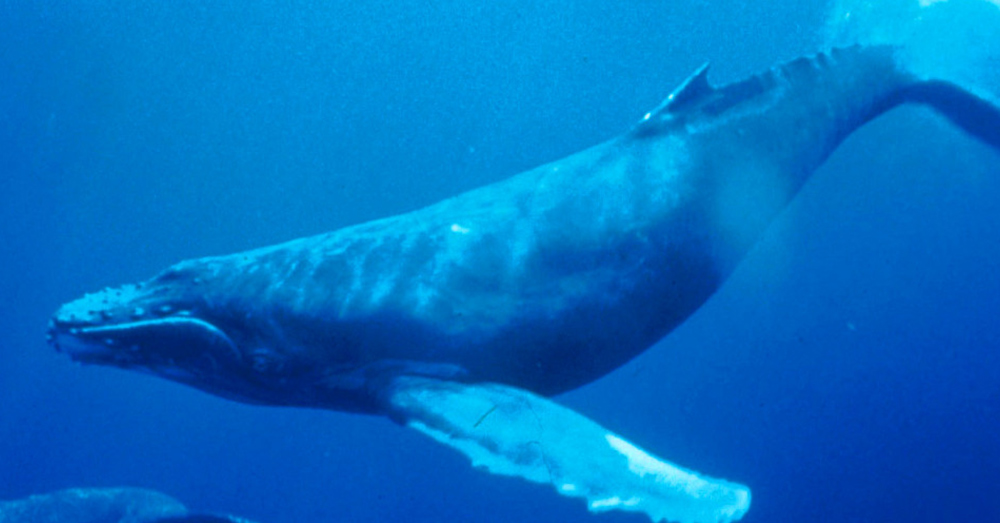 Further research has linked noise from ship engines to increased levels of the same hormone, and a decreased reproductive capacity.

More recently, and by coincidence, global travel restrictions went into place around the same time humpback whales typically give birth, and grey whales make their way from the Bearing Sea to the Baja Peninsula. 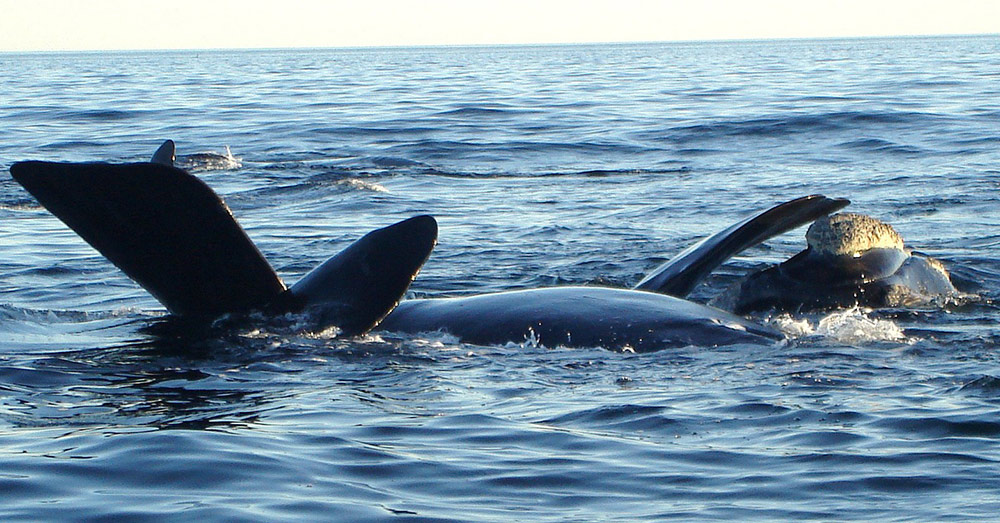 Source” Wikimedia Commons
Some whales have never experienced such a quiet sea.

“We have a generation of humpbacks that have never known a quiet ocean,” Fournet said.

“This will be the quietest entry that humpback whales have had in southeastern Alaska in decades,” she continued. “Nature is taking a breath when the rest of us are holding ours.”

Giant Hornets Can Devour A Honey Bee Hive In Minutes, And They’re Invading The US: Click “Next” below!