This Tree Was Declared Extinct Decades Ago, It’s Been Found In A Tiger Preserve

Forty years after Wendlandia angustifolia was discovered in 1867, researchers lost it for another 81 years.

According to Scientific American, they wrote down the wrong location.

The unassuming tree was finally spotted again in 1998 in India’s Kalakad-Mundanthurai Tiger Reserve, the same year it was declared extinct on the IUCN Red List of Threatened Species. The discovery wasn’t published for two more years. By then, everyone thought it was gone forever. 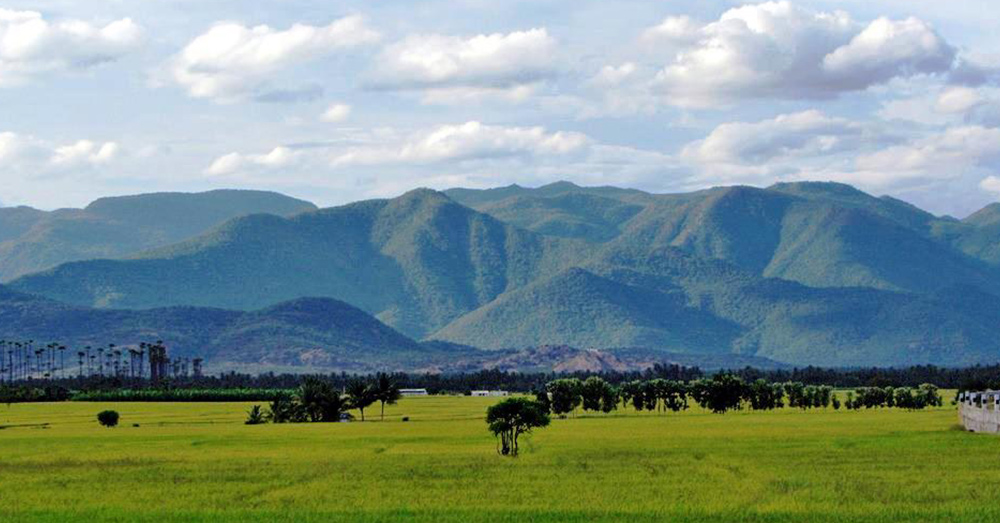 “In part that error has persisted for 22 years because rare plants don’t get much conservation attention or funding compared to charismatic megafauna like the reserve’s titular tigers,” Scientific American reports. “And because of that, no one took the effort to assess the potential conservation needs of the rediscovered species.” 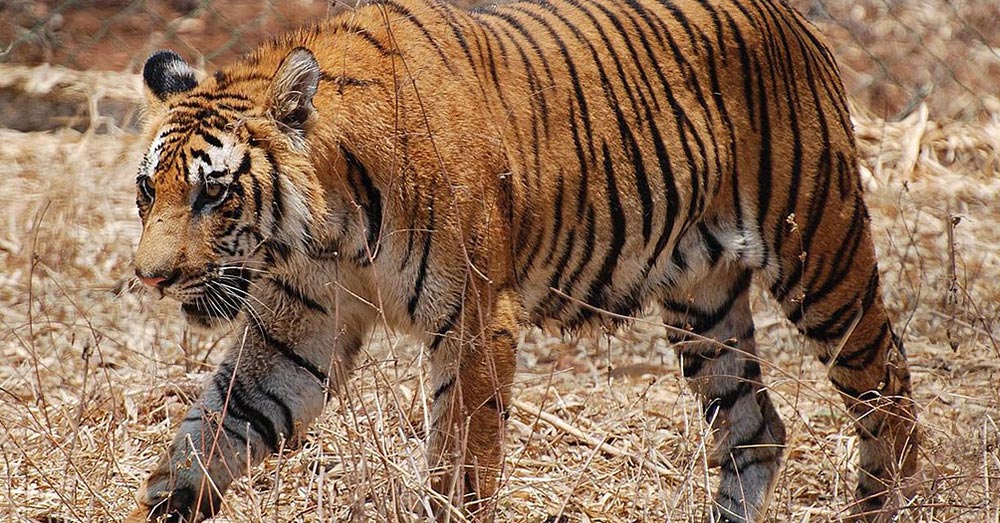 “Muthumperumal and his colleagues found just 1,091 individual trees growing along seven gently flowing, rocky streams in the tiger reserve,” Scientific American reports. “That may seem like a decent number, but the majority—862 trees—were seedlings and saplings, each under three feet high with trunks less than four inches in circumference. Only 54 trees were large enough to be considered ‘established individuals.'”

“They are mature enough to produce flowers and fruits even in the dwarf condition,” Muthumperumal says. 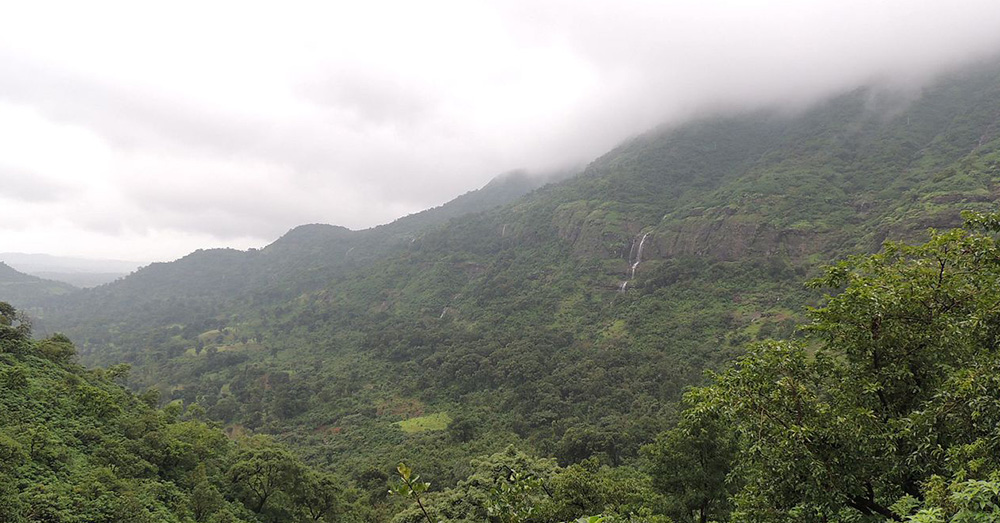 Alternating flood and drought seasons may have played a role in slowing the growth of these trees but their preservation has never been more important. Experts the tiger reserve will be working to keep the trees protected from tourists and other environmental pressures.

In the meantime, Muthumperumal and others are reaching out to the IUCN to reclassify the species’ status as “endangered.”