Trump Has Repealed The Obama-Era Water Rule. Here’s What That Means To You

The EPA, backed by the Army Corps of Engineers, has undone the water rule set in place under the Obama Administration in 2015, claiming it overextended the boundaries of the law, and did not respect individual state rights to set their own.

Most states had water rules in place prior to the 2015 Clean Water Rule, which they will now fall back on. However, the rollback comes with an addendum that redefines the extent of federal waterway protections. 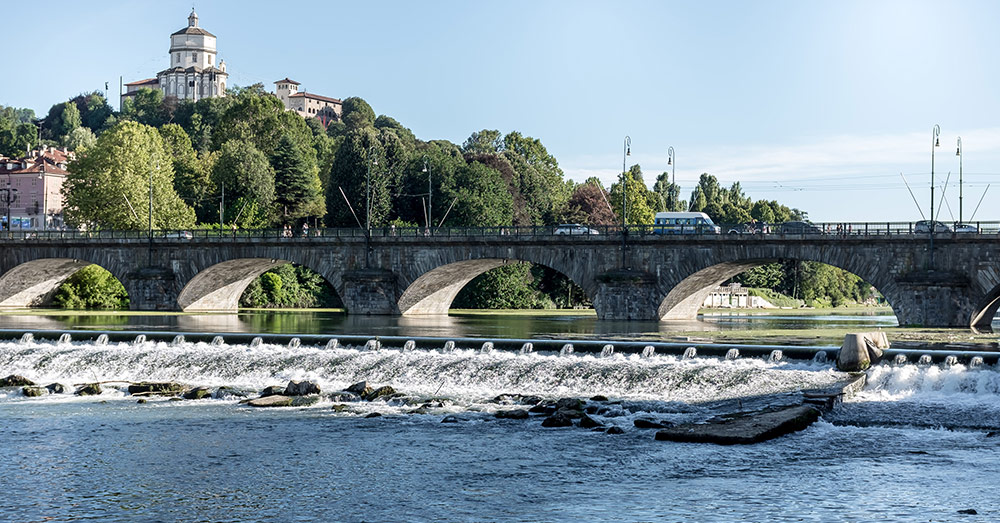 What is the Clean Water Rule?

The Clean Water Rule, also called Waters of the United States (WOTUS) rule, outlines which U.S. streams and wetlands are protected under the Clean Water Act of 1972, and therefore subject to federal regulations.

The original Clean Water Act put restrictions on polluting waterways, and made it illegal to discharge any pollutants into public streams, rivers, and lakes without a permit. The Act focused on “navigable waters,” but fell short of clearly defining what that term meant, leading to the updated rules of 2015 and 2019. 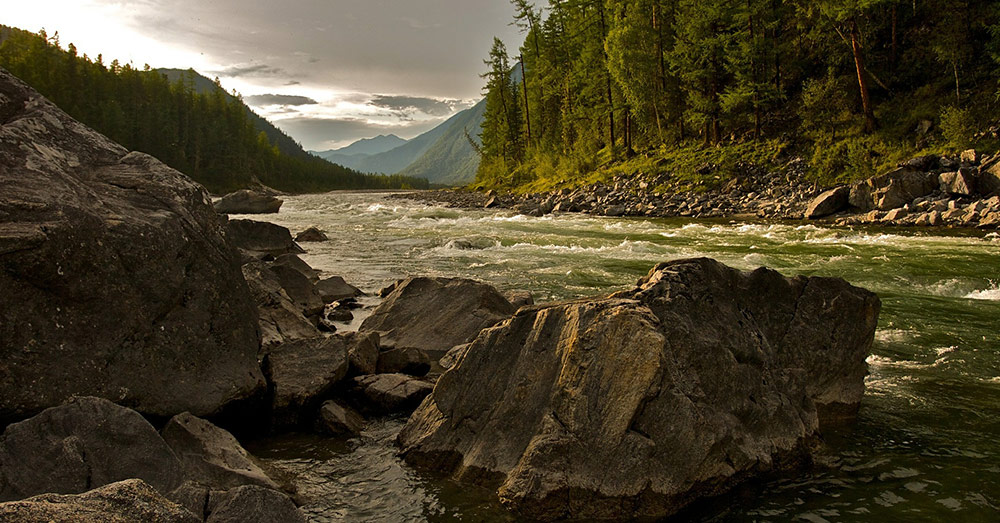 Why is Trump repealing the 2015 Water Rule?

The Trump Administration, along with agricultural and development groups, believe the 2015 rule was overreaching in putting more public waterways than ever under the federal jurisdiction.

According to the Iowa Farm Bureau, as much as 97% of Iowa waterways would have been within the federal government’s purview under the 2015 rule.

In a guest column published in the the Des Moines Register, EPA administrator Andrew Wheeler and assistant secretary of the Army for Civil Works R.D. James wrote, “The 2015 rule meant that more businesses and landowners across the U.S. would need to obtain a federal permit to exercise control over their own property, a process that can cost tens of thousands of dollars and take months or even years to complete.”

Following the 2015 rule’s announcement, 31 states and 53 industry and special interest groups filed complaints and petitions against the government, asking for a federal review at the district and appellate court level. Only 22 states eventually implemented the rule. 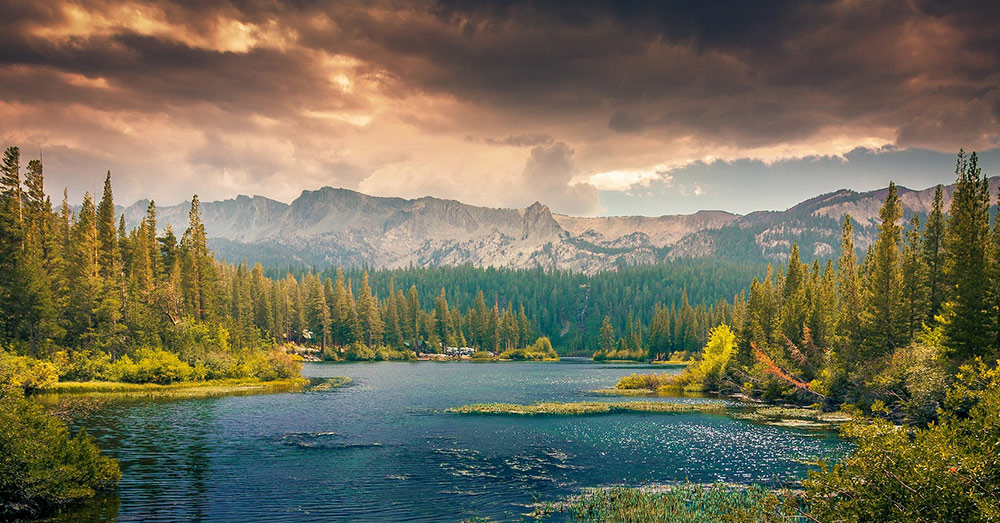 What does Trump’s water rule rollback do?

In short, it hands over the rights to protect public waterways over to the states.

President Trump’s executive order in 2017 directed the EPA, then led by administrator Scott Pruitt, and the U.S. Army Corps of Engineers to revise WOTUS, which they did.

“The proposal’s new, more precise definition would mean that farmers, land owners, and businesses will spend less time and money determining whether they need a federal permit and more time upgrading aging infrastructure, building homes, creating jobs, and growing crops to feed our families,” Wheeler and James wrote. “We intend to finalize a new definition this winter so that spring comes with renewed hope for sensible federal regulation and partnership with our regulated community. 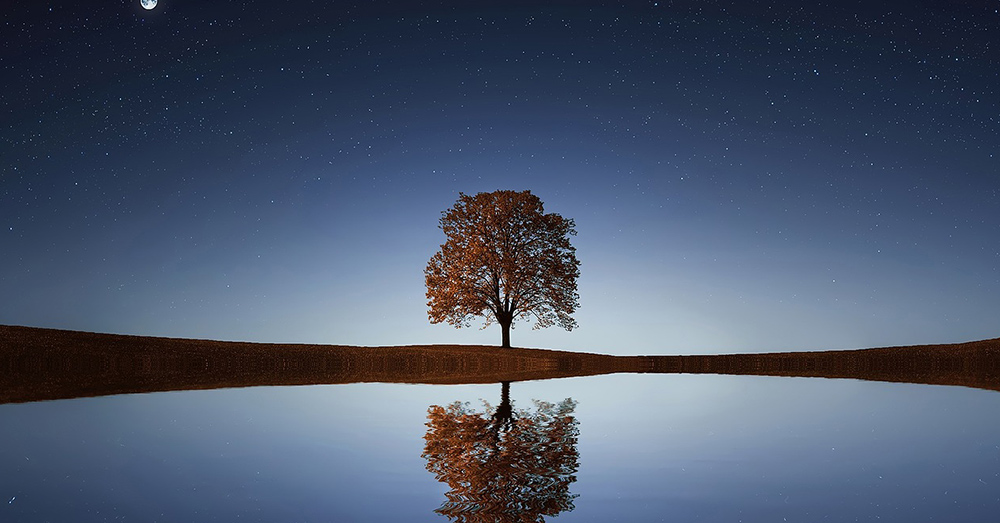 What could happen next?

“It’s going to affect the places that hunters and anglers use,” Melinda Kassen, interim director of the Theodore Roosevelt Conservation Partnership’s Center for Water Resources, told Outside. “If you think about going up any mountain canyon and fishing streams that are not in national parks or wilderness areas, those are the sorts of streams where you could now have development—bulldozers pushing soil around, unearthing metals, and potentially putting pollutants into streams.”

As NPR reported when the water rule repeal was first announced, “Under EPA’s proposal, the only wetlands that will be federally protected are those that are adjacent to a major body of water, or ones that are connected to a major waterway by surface water.” 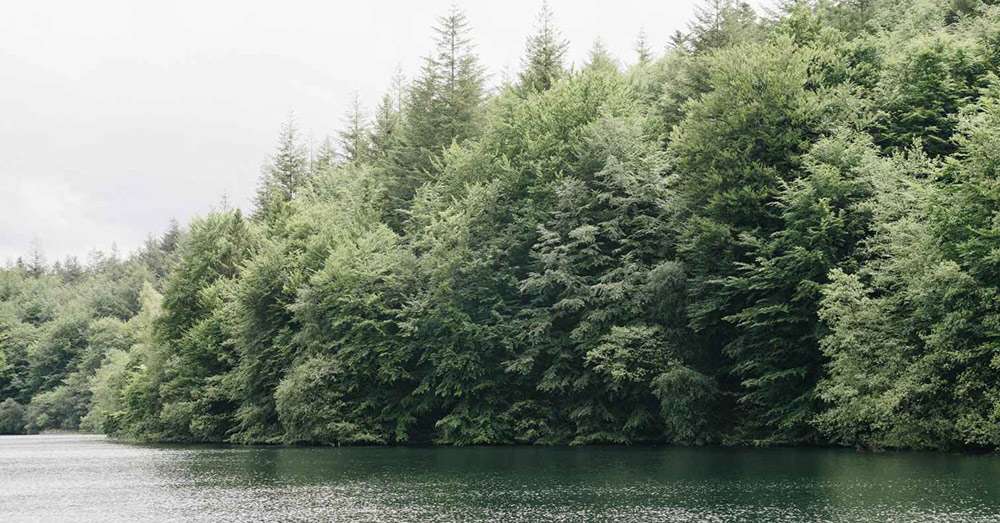 The effects of this rollback have yet to be seen, but not everyone is happy about it.

“This proposal is reckless,” said the Natural Resources Defense Council’s Jon Devine in a statement. “Given the problems facing our lakes, streams and wetlands from the beaches of Florida to the drinking water of Toledo, now is the time to strengthen protections for our waterways, not weaken them.”

Greta Thunberg’s Global Climate Strike Could Be The Biggest Protest The World Has Ever Seen: Click “Next” below!