Tony Golin planned on playing water polo with Dexter High School’s varsity team the fall, spending the rest of the year with the Wolverine Water Polo club in southeast Michigan before moving to California to follow his dreams. He’s one of the best players the U.S., and after being named to the National Interscholastic Swim Coaches Association’s 2019-20 boys water polo all-America first team, there wasn’t anything in his way.

“I was in the water five or six hours a day,” Golin told MLive.

Then, global pandemic changed his plans.

“I still want to do something that involves water because I love it,” he says. 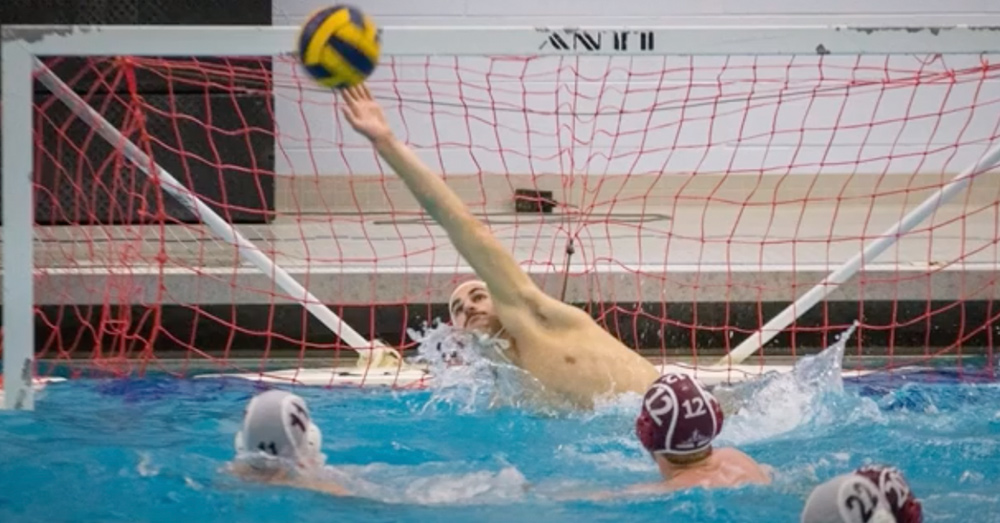 Source: YouTube/Anthony Golin
Tony Golin had his sights set on playing water polo in the fall in California until theCOVID-19 pandemic began.

Golin has been spending his summer cleaning up the Huron River, diving for bottles and collecting other pieces of litter that pollute this critical watershed. He’s out there multiple times a week, filling up garbage bags with litter and keeping the Huron clean.

“The water gets murky in some areas and I feel like the trash doesn’t help that,” Golin said. “I like trying to pick up the trash to make the river clearer and cleaner overall.” 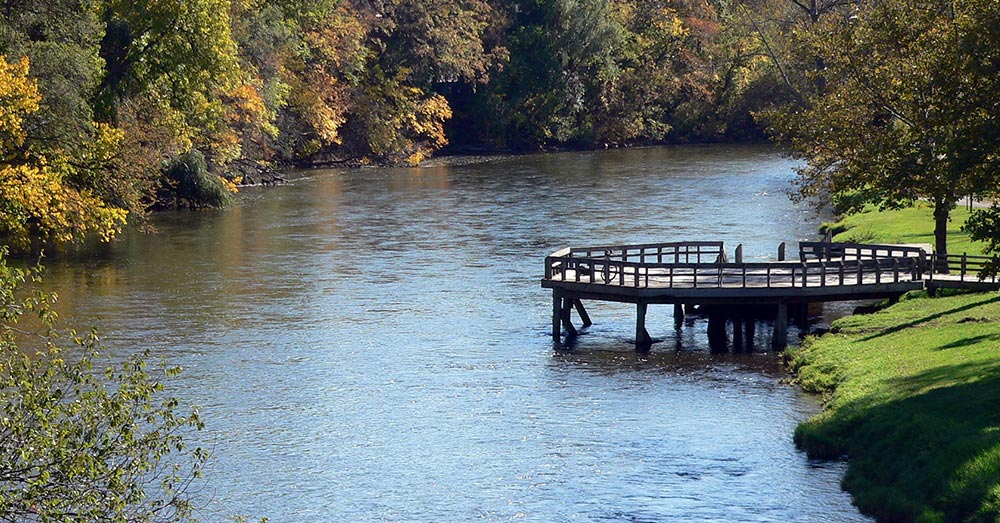 Source: Wikimedia Commons
Golin has been cleaning up the Huron River.

Golin typically takes to the river tethered to an inflatable raft he uses to carry the garbage bags as he collects trash. As Mlive reports, he also wears a snorkel mask to see underwater and tennis shoes to protect his feet from anything sharp.

He dives down to the riverbed, treads water, and floats along the river between Portage Lake to Delhi Metro Park, sometimes with his parents in tow, in search of other people’s trash. 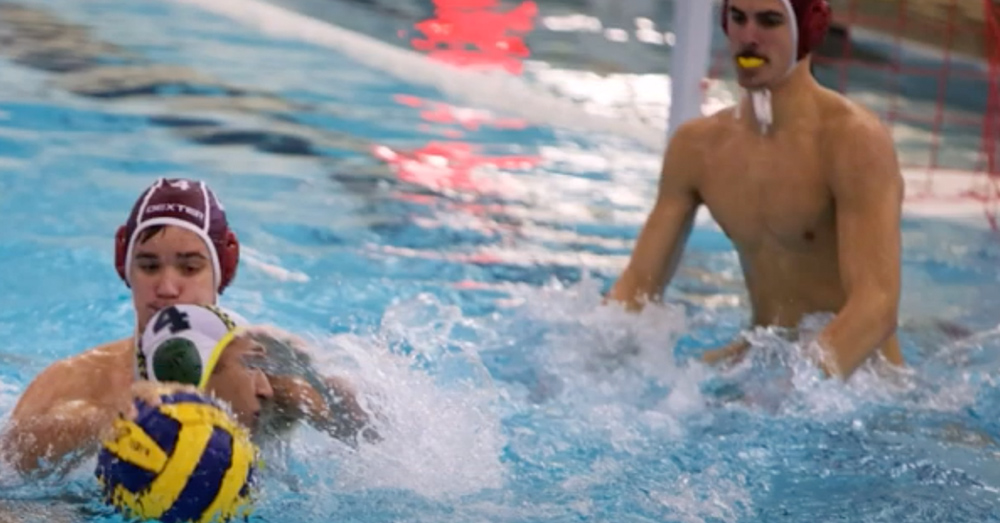 “In the past years, we go down (to the river) and I always notice anything that shouldn’t be in the river.” Golin said. “Plastic, towels, fishing lures, bottles, cans (and) basically anything that humans put in. I tried just kicking (them) out just to pick up the river and making it as clean and natural as possible.”

Golin’s excursions are making a difference, too. The young man says he’s picked up at least 2,000 pieces of trash since he started this project. 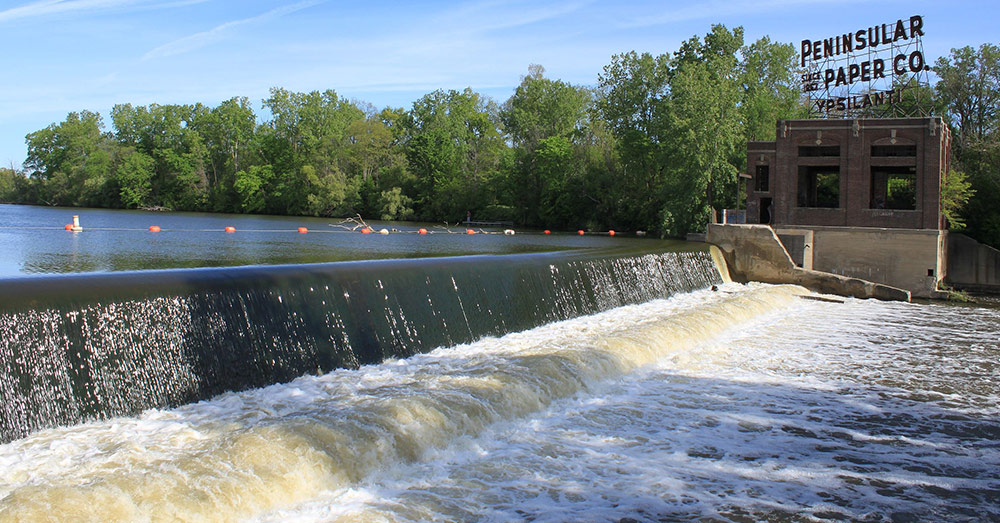 Source: Wikimedia Commons
There’s a lot of trash in this river. Thankfully someone is cleaning it up!

“If you keep throwing trash (in), then the river won’t be the river that you want it to be in a couple years,” Golin said. “It’s going to change, get polluted and there’s going to be no wildlife anywhere nearby, so help clean it up whenever you can.”

See Golin’s water polo highlights in the video below.

Exciting New Jaguar Photos Show Hope For The Future Of This Beautiful Species: Click “Next” below!