When you think of war, you immediately think of the loss of human life. The devastation felt by people. The obliteration of beautiful landmarks and the destruction of homes, centers of commerce, and government buildings.

What you may not consider is the toll battle takes on land and how catastrophic it can be for the species that inhabit the area. 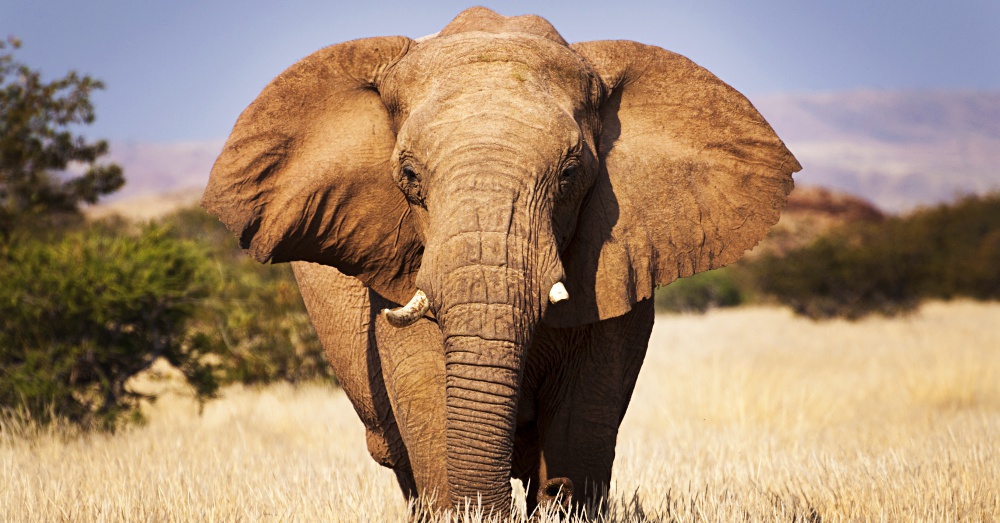 Unfortunately, even low-level conflict is harmful to wildlife. It seems obvious that the more intense the conflict, the more damage is done. However, conflict is particularly harmful to wildlife when it is frequent or ongoing. In fact, a study out of Yale University, which examined the effects of war on African wildlife over more than six decades, revealed that the length of conflict, as opposed to intensity, had a greater role to play. 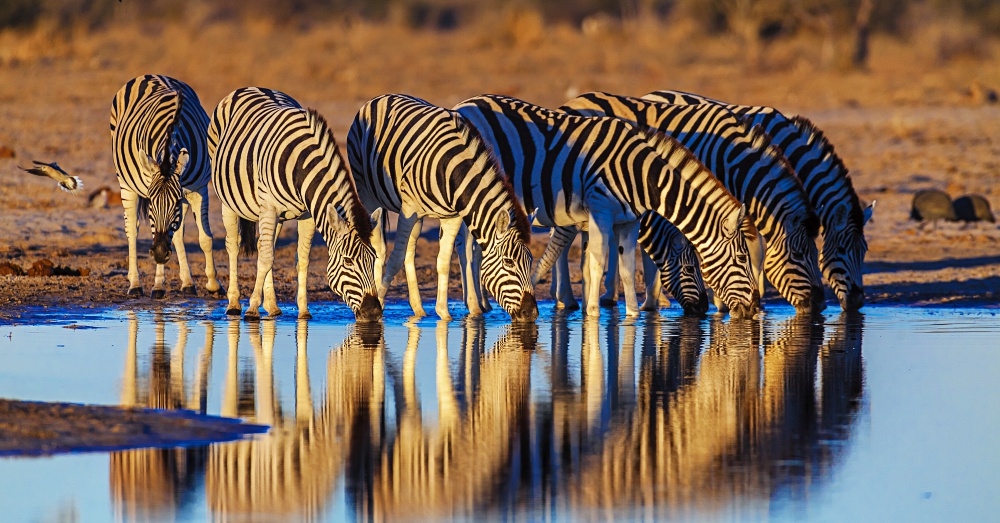 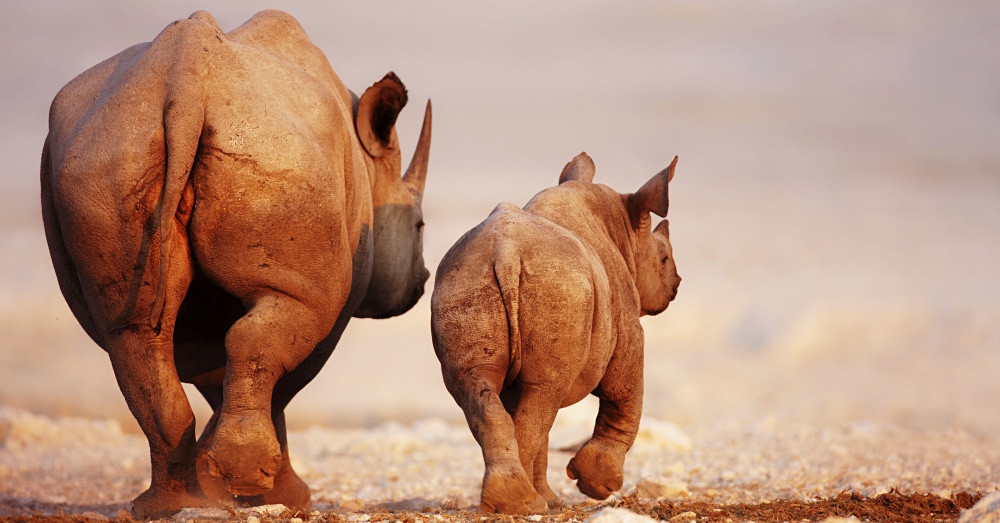 There are many factors that contribute to the impact conflict has on wild animals. For starters, wartime efforts to enforce laws that protect endangered species diminish. When governments are occupied with protecting civilians and trying to save their economy, they’re significantly less likely to concern themselves with protecting wild animals–particularly when many of their citizens are starving and rely upon the animal meat for survival.

It’s also not uncommon for wars to be funded through the poaching of endangered animals. In many areas, this includes the slaughter of elephants for their ivory. Even zebras, wildebeests, and buffalo are often killed, then sold for their meat. 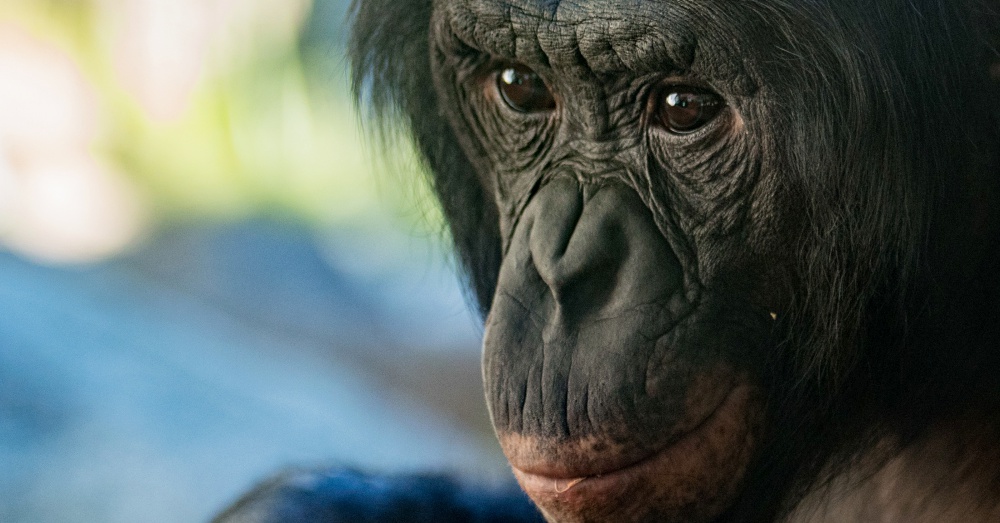 Then there’s the land. War often means destroying vital habitat. From land mines to the dumping of pesticides, it’s not uncommon for war to take down large areas of fauna in its path. Unfortunately, the same Yale study revealed that between 1946 and 2010, more than 70 percent of Africa’s protected areas had been the site of conflict.

Daskin, along with Rob Pringle of Princeton University, found that length and frequency of conflict was the single most important factor contributing to the decline of wild animals in the area. While populations typically stabilized during times of peace, population growth always declined during times of conflict. 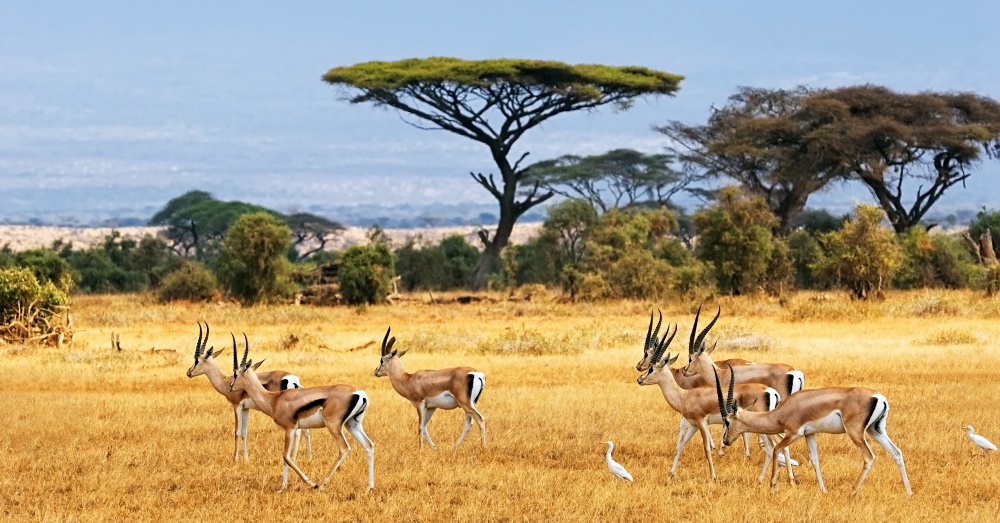 This factor proved to have a greater effect on population growth than other factors such as population density or even drought.

What’s worse, many of the conflicts took place in what are referred to as “biodiversity hotspots.” These are regions that are both rich in biodiversity and classified as threatened.

Fortunately, researchers are hopeful. Conservation has come a long way, and people are gaining a greater respect for the biodiversity of these regions. The hope is that conservationists and civilians alike will continue to work together to protect the land and the animals that inhabit it.

Take a look at the video below to learn more about this important research.

“Next” for conservation photographs that are changing the world.