The closest most people get to seeing an active volcano is sometime during grade school when someone in their class makes a baking soda volcano for their school’s science fair.

But if you’re lucky enough to have had the opportunity to visit Hawaii’s Volcanoes National Park, then you’ve probably come a lot closer than most! And, well, you’re incredibly lucky! 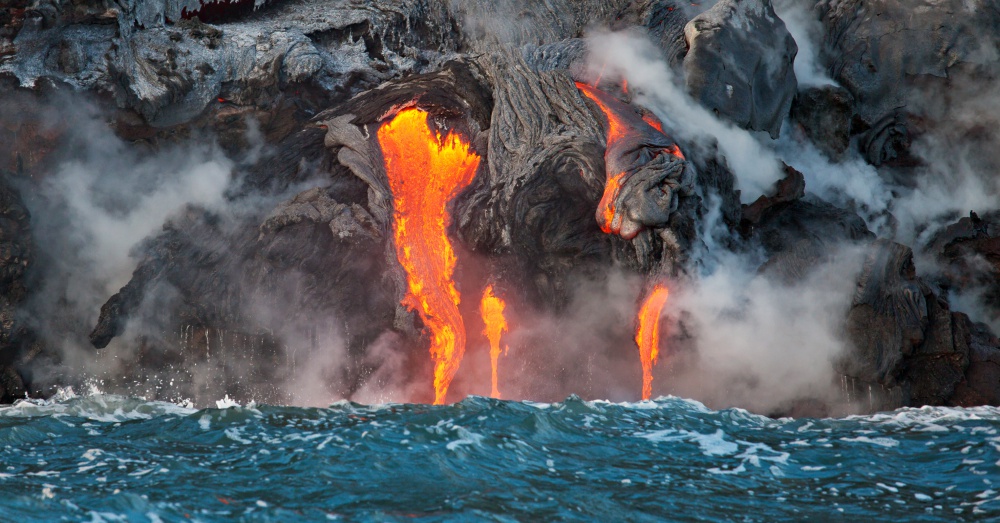 The experience of seeing one of their active volcanoes is nothing short of magical.

In addition to many dormant volcanoes, you can find three active volcanoes in Hawaii: Kilauea, Maunaloa, and Loihi.

Kīlauea Volcano is located on the Southern end of the island of Hawaii. Kilauea has been erupting for more than 30 years–since 1983. 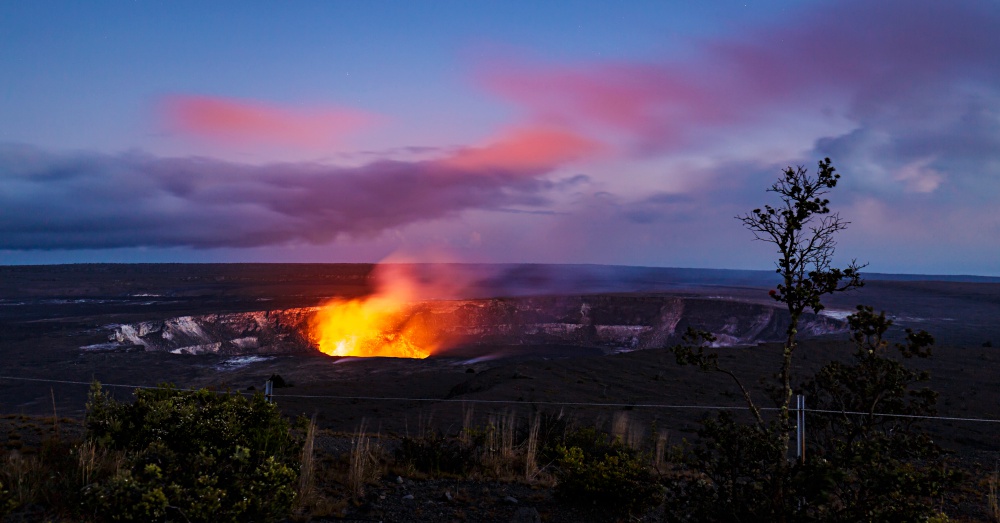 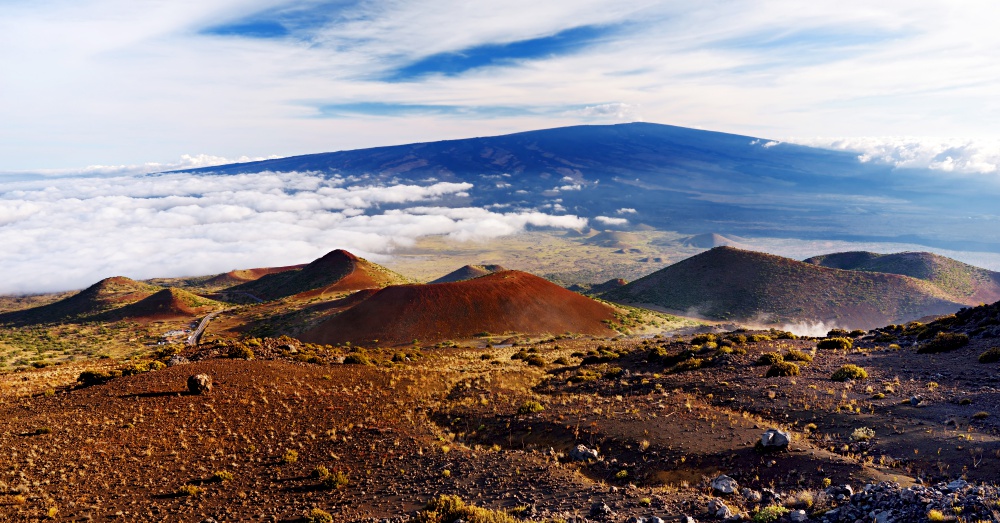 Loihi is an underwater volcano located about 22 miles off the southeast coast of the island. It has been erupting since 1966 and researchers believe something amazing could happen as a result of this eruption in years to come!

Take a look at the video below to learn more about Hawaii’s incredible volcanoes, as well as how their activity offers researchers insight into this island’s formation over 40 million years ago. This is so interesting and the footage is incredible!

“Next” for more breathtaking national parks!