Black Friday only comes once a year, and protestors in France believe this annual exhibition of sales and consumerism is killing our planet.

French lawmakers took notice of the group after they blockaded an Amazon warehouse in Paris. According to CBS, members of the group Amis de la terre (Friends of the Earth), covered the entranceway with hay and old appliances. They held up signs that read “Amazon: For the climate, for jobs, stop expansion, stop over-production!”

Now, a few key lawmakers are siding with the protestors. 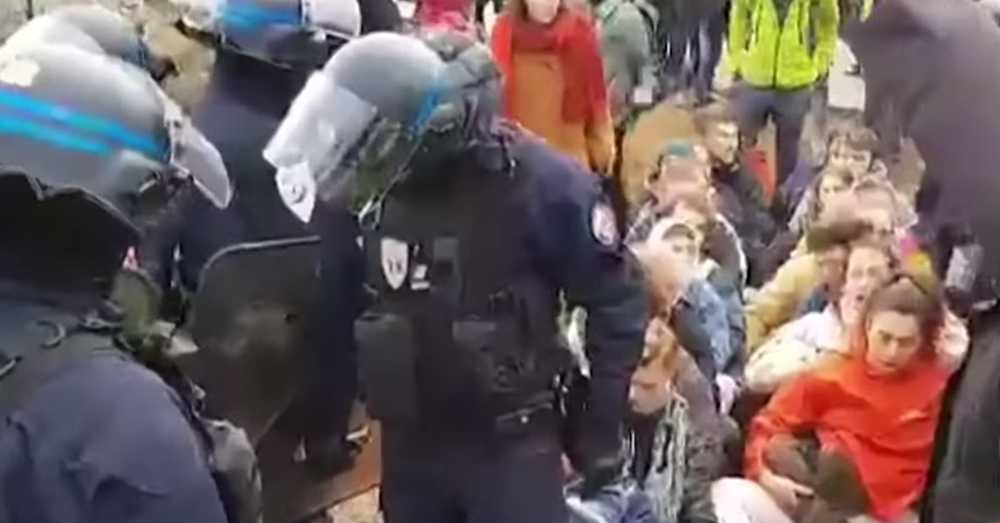 Source: YouTube/Global News
Protestors in Paris block the driveway to an Amazon warehouse.

“Some lawmakers have endorsed the concerns voiced by the protesters citing that the holiday, made popular by American and now observed by deal-seeking shoppers in several countries, is mainly beneficial to large, online retailers and causes high levels of gas emissions and traffic jams,” the Washington Examiner reports.

France’s minister for environmental transition Elisabeth Borne called the day after Thanksgiving a celebration of “frenzied consumerism.” She added in an interview with Europe 1 that the commercial holiday negatively impacts small businesses, and mainly benefits massive online retail companies.

“Stop overconsumption and communications that mislead consumers,” she posted to Twitter. 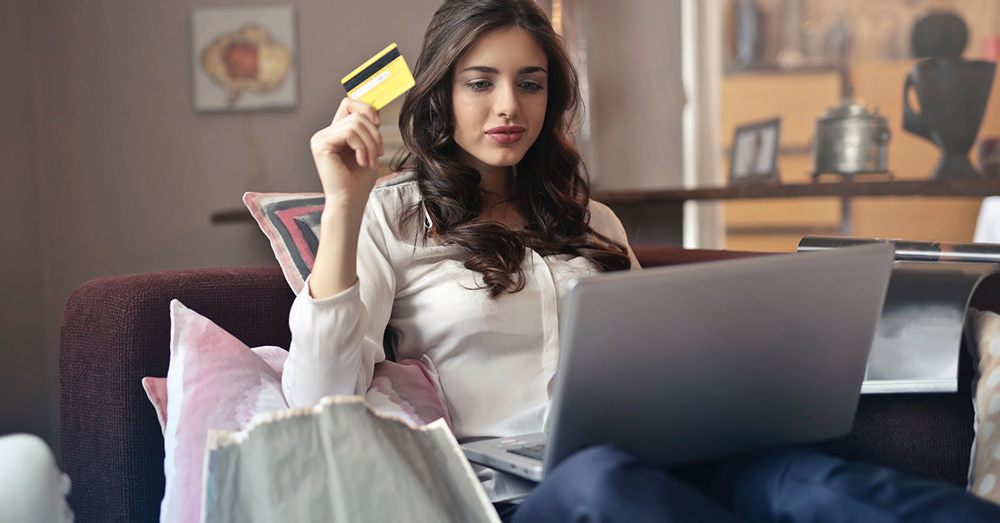 Debate on the handling of Black Friday, and an amendment calling for its ban, were initiated by France’s former environment minister, Delphine Batho. Batho’s law would make “aggressive commercial practices” punishable by imprisonment and a maximum fine of 300,000 euros ($330,000), CBS reports.

Though the French’s e-commerce union has condemned the measure, it will soon be considered by the French parliament. 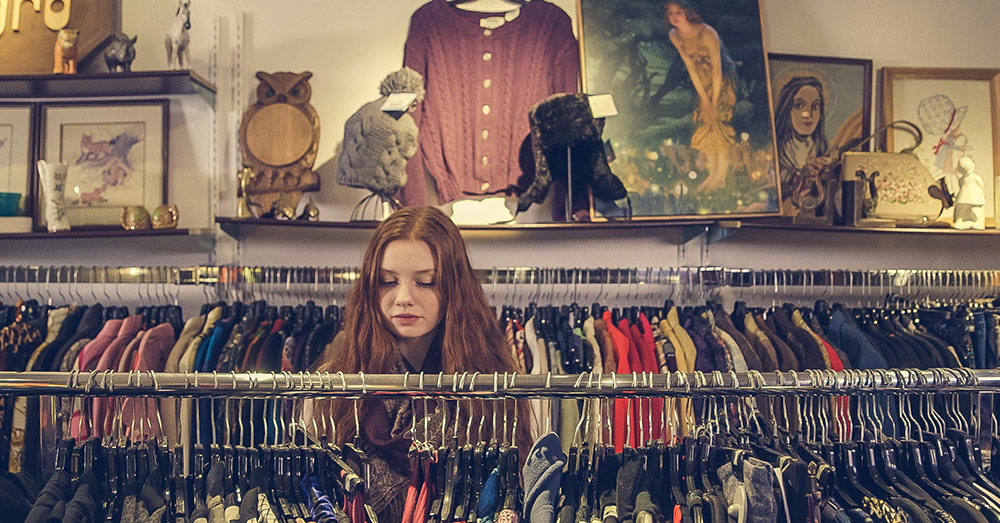 Watch a video of the protests below.

Extinct Carolina Parakeet Targeted For ‘De-Extinction’ With Help From A Southern Cousin: Click “Next” below!