Vampires are always a favorite around Halloween, and an easy costume to pull off given the right fangs. But that’s just one night a year.

In the animal kingdom, vampires are out and about year round.

There are a number of animals that “make a living” off blood, the scientific term for which is “hematophagy.” According to HowStuffWorks, “around 300 to 400 insect species drink blood, as do a good number of leeches and fish. Even some birds turn vampiric from time to time.”

In this case, Count Dracula may be considered an outlier. Living off the blood of other animals isn’t an easy feat. Blood is mostly made up of plasma, which is 90% water, and it’s not exactly free for the slurping. Some animals need to shave off the hair of their prey before they sink their teeth in. Moreover, blood is not nutritionally dense, which means these animals have to feed, and feed often. 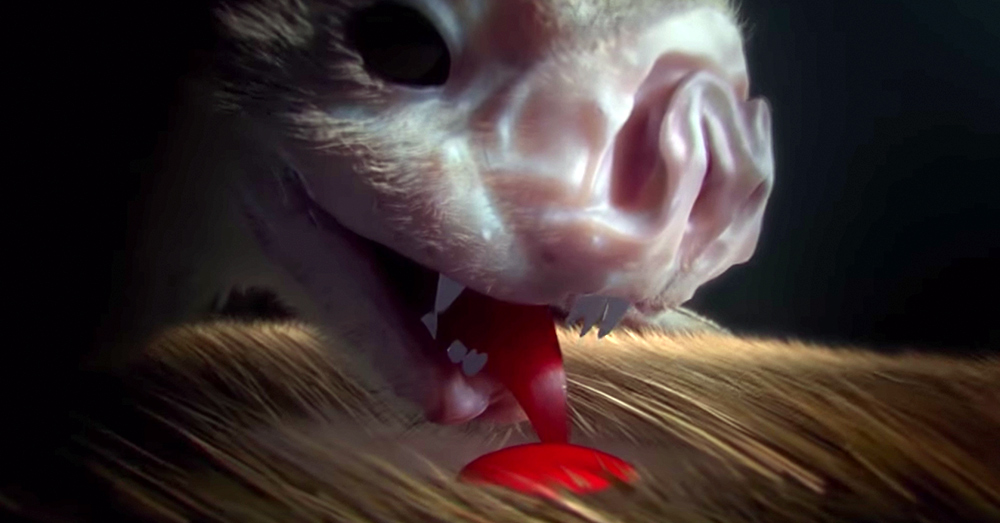 Sunlight may not cause any harm, but going more than a few days without eating can be fatal.

Feast or famine, these creatures thirst for blood. 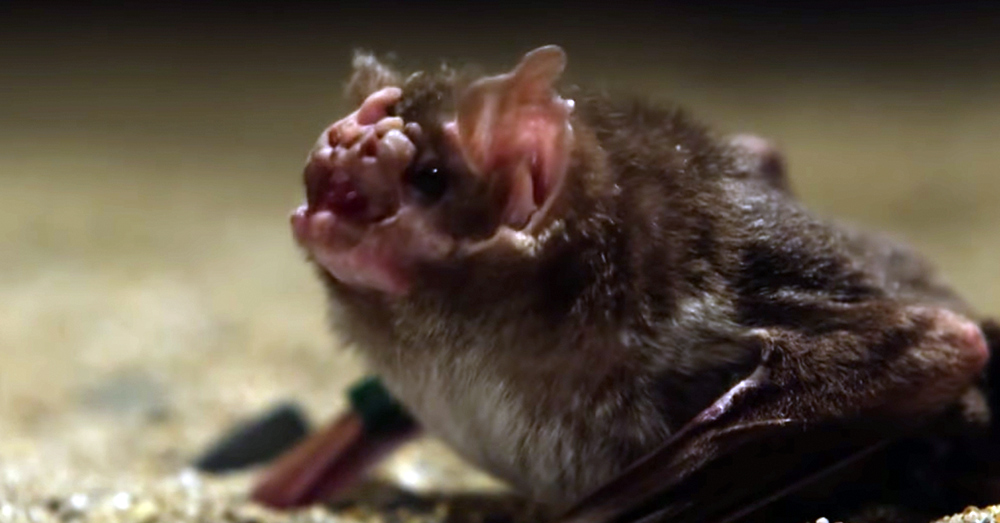 According to the Smithsonian Channel, vampire bats are able to drink blood from large animals without being noticed thanks to a local anesthetic in their spit.

“That way, they can feed undisturbed for up to a half hour at a time,” the Smithsonian reports. 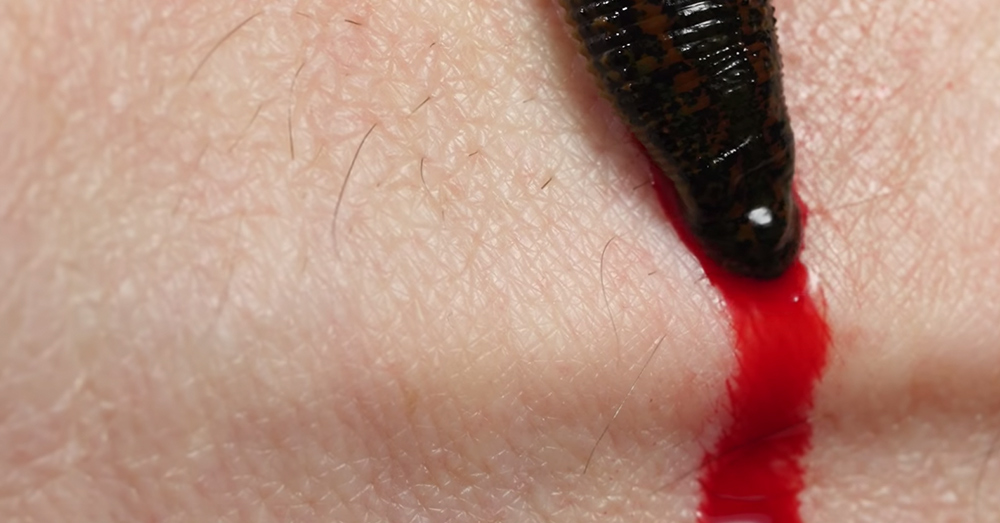 Leeches have long been used as a medical aid. They’re squirmy and wet, and may not seem like the most sanitary tool for surgery, but the leech’s ability to extract blood is unmatched even by modern technology.

According to Deep Look, “Distant cousins of the earthworm, most leech species are parasites that feed on the blood of animals and humans alike. They are often found in freshwater and navigate either by swimming or by inching themselves along, using two suckers—one at each end of their body—to anchor themselves. Upon reaching an unsuspecting host, a leech will surreptitiously attach itself and begin to feed. It uses a triangular set of three teeth to cut in, and secretes a suite of chemicals to thin the blood and numb the skin so its presence goes undetected.” 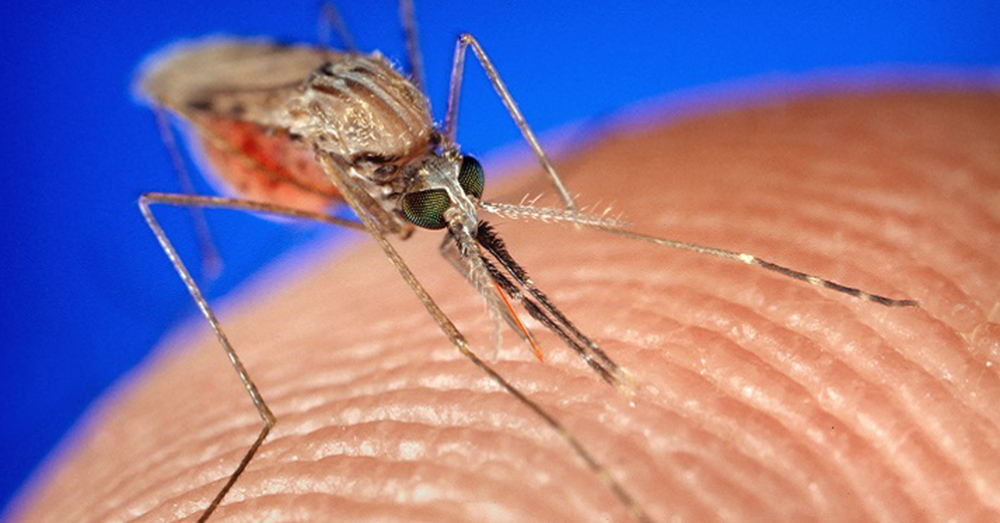 Apart from being one of the more annoying creatures on our list, mosquitoes are arguably the most dangerous. Mosquitoes are responsible for spreading deadly diseases like Malaria, yellow fever, Zika, and more recently eastern equine encephalitis (EEE).

According to TreeHugger, female mosquitoes rely on the protein in blood to produce eggs, and prefer some types of blood over others.

“People with Type O blood are found to be twice as attractive to mosquitoes than those with Type A blood; Type B people were in the middle,” the website reports. “In addition, 85 percent of people produce a secretion that signals what blood type they are; mosquitoes are drawn to those 85 percent more than the non-secretors, regardless of blood type.” 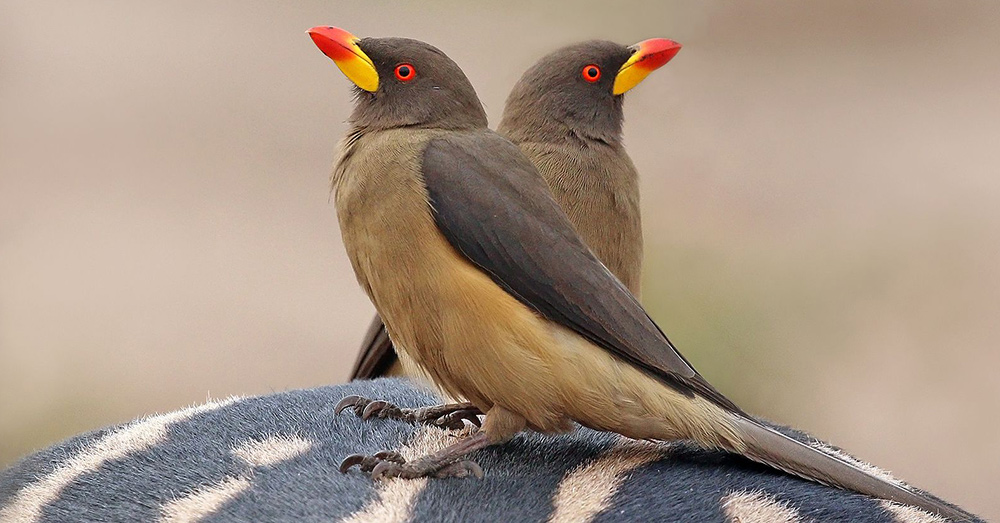 These birds perch on the backs of rhinos and feed on the ticks and flies that bother their host. It would seem like a peaceful friendship were it not for the fact that the oxpecker charges a fee for its services. It takes blood from the open sores of the rhino.

“oxpeckers are notorious for pick-, pick-, picking their way into their hosts,” Slate reports. “Do a quick Youtube search for oxpeckers, and you’ll find videos of these birds digging into hippo flesh, fighting over buffalo blood and straddling the head of an antelope just to get at a face wound.” 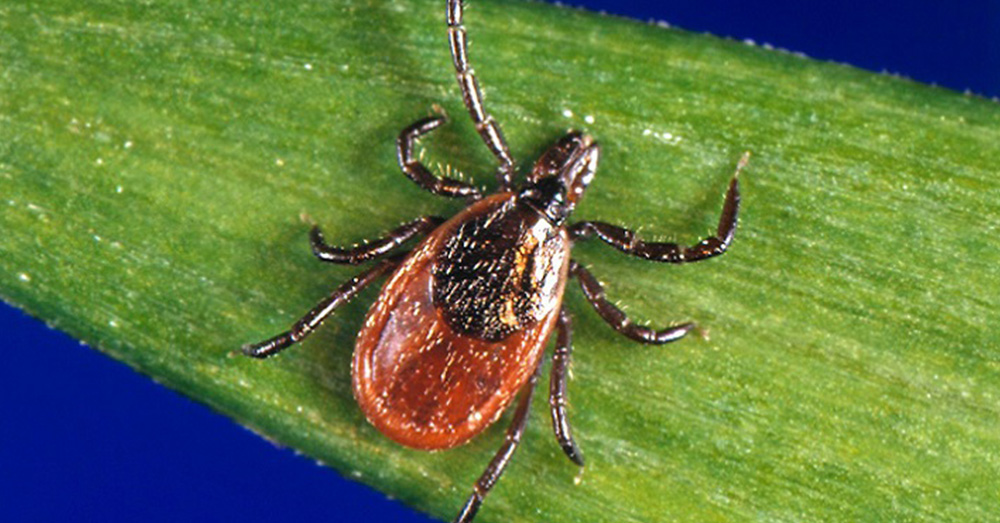 These bugs are the bane of pets and their humans around the world. According to WebMD, “The soft, warm fur of dogs and cats provides the perfect environment for fleas and ticks. These insects feed on your pet’s blood and can cause health problems ranging from allergic reactions to serious tick-borne illnesses.”

Both fleas and ticks have a thirst for blood, and each have their own way of remaining out of sight until they’ve drank their fill. Fleas can jump long distances, allowing them to land on passing pets and stay there for weeks. Ticks can live much longer, burrowing into their host and becoming engorged with blood.

Like mosquitoes, fleas and ticks can carry deadly diseases or other parasites that can cause serious health issues for you or your pets. 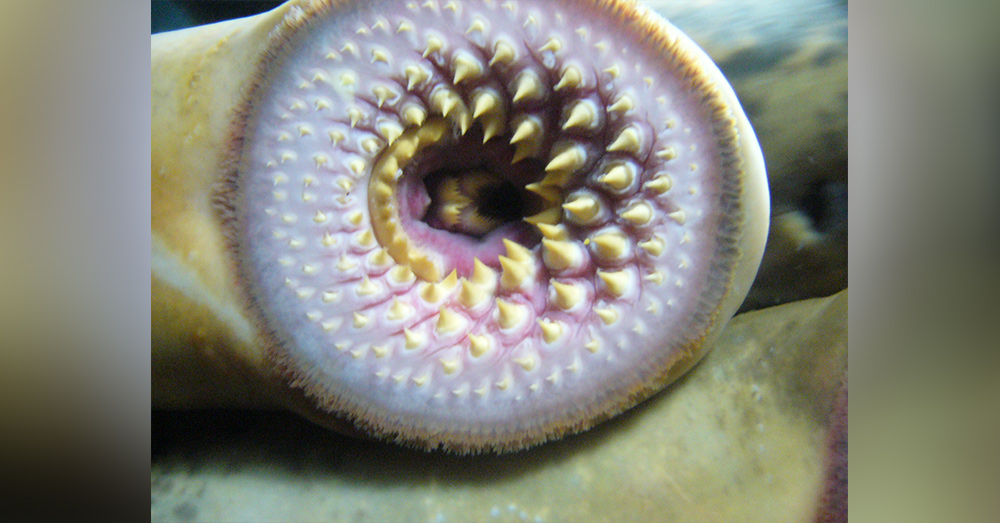 The lamprey looks like an ancient sea monster. Probably because that’s exactly what it is.

NOAA describes the lamprey as “the most primitive of all vertebrate species.” These parasitic fish, sometimes called lamprey eels, have no scales and use a suction-cup mouth lined with rings of sharp teeth to latch onto their prey and feed. 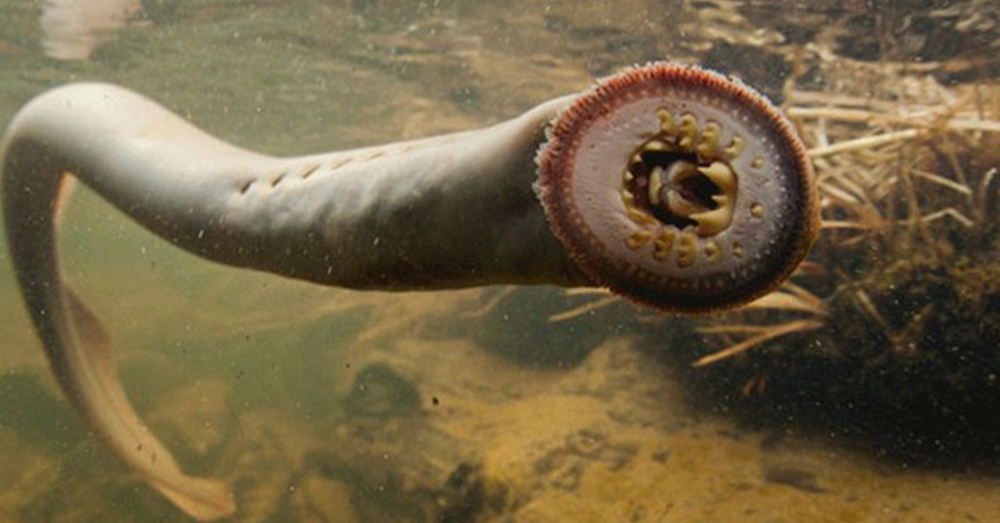 “The lamprey then uses its rough tongue to rasp away the fish’s flesh so it can feed on its host’s blood and body fluids,” NOAA reports. “One lamprey kills about 40 pounds of fish every year.”

The lamprey is such an effective killer that it once nearly drove trout in the Great Lakes to extinction. The Great Lakes Fishery Commission has since instituted control policies for the parasitic fish, including placing traps in the streams they use to make their way into the freshwater lakes. 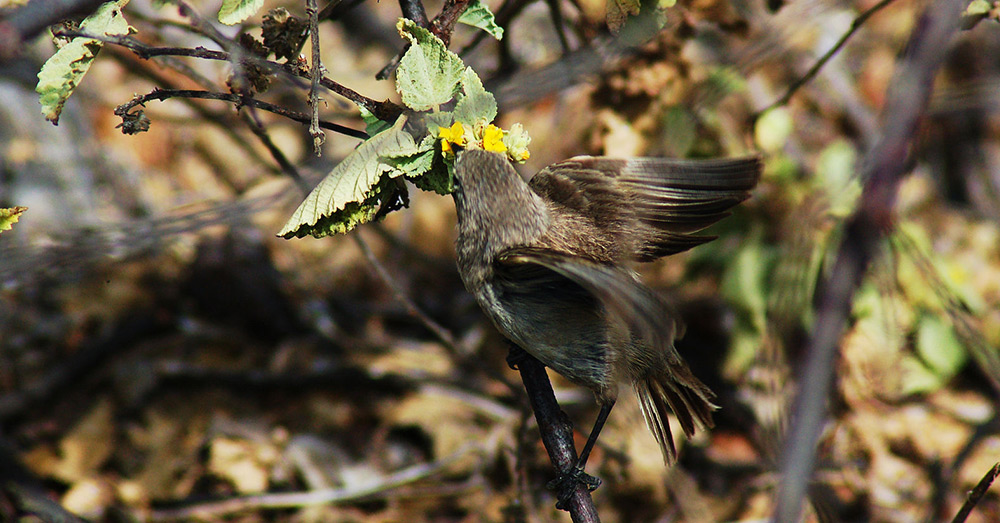 The vampire finch lives off the blood of Nazca or blue-footed boobies on the Galapagos islands. It once fed on seeds and insects in the area, but as those can be in short supply on the islands, the bird evolved to supplement its diet.

Woman Shoos Black Bear Away From Backyard Bird Feeder: Click “Next” below!