Diver Soars With An Entire Pod Of Orcas In Captivating Video

Sometimes taking a trip under the surface of the ocean, even if it’s only a couple of feet deep, can result in some spectacular sights and experiences.

Being protected from a massive tiger shark by a humpback whale, seeing some of the world’s most beautiful sea life, or just being immersed in crystal clear blue water are all things that can happen at a moment’s notice underwater.

But for one diver, he got to see AND experience something extremely rare. 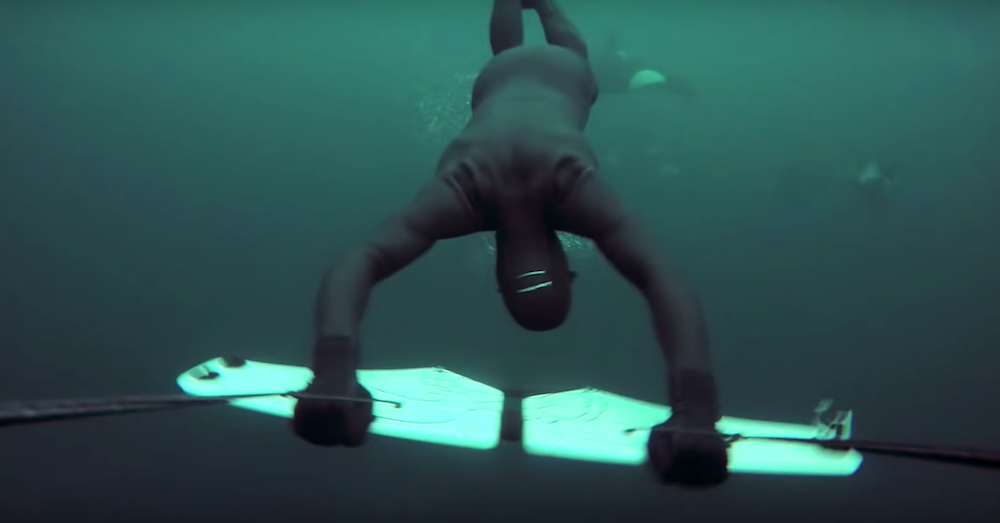 Andreas Heide was being pulled behind a boat under the surface of the water using a Subwing. This device acts like the front sailplanes of a submarine. The board-shaped device is held with both hands, and then each side acts like a wing than can be controlled independently to steer through the water.

With the Subwing, Heide was able to dive under the cold, Norwegian water, look around and see what kind of things he could see, and then steer himself back up to the surface to catch his breath. 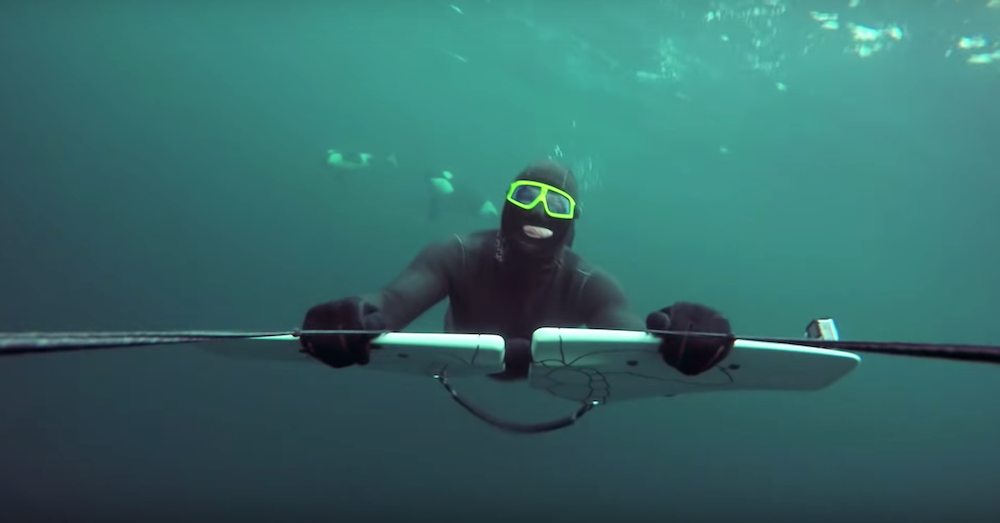 At one point, Heide pushed the wings of his Subwing down towards the bottom of the ocean so that he could see anything in the water behind him. Low and behold, there was something very few people get to see, let alone experience.

A pod of orcas was swimming right behind him and probably wondering if what they were seeing was a seal or some other kind of fast-moving meal.

Seeing five or six massive orcas behind him caused Heide to do an immediate double-take, either to make sure he wasn’t hallucinating or confirm that he wasn’t about to be eaten alive. 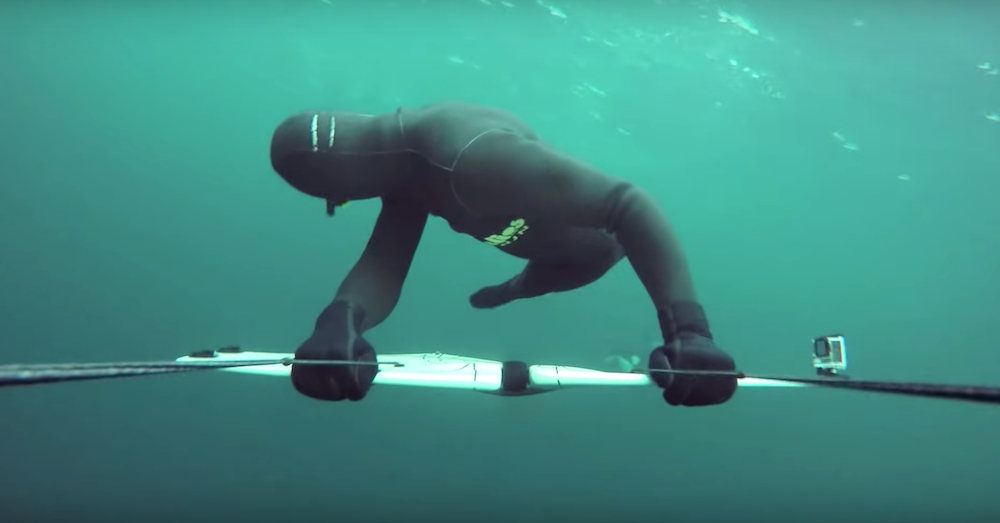 Either way, the experience was definitely a once-of-a-lifetime variety, and the video footage speaks for itself.

Check out the outstanding video below that got a GoPro award for being such an extraordinary incident!