It’s been 240 years since the skies of England were filled with the mighty wings of the white-tailed eagle. Now the largest bird of prey in the U.K. has returned, and brought hope that new generations might grow.

After years of breeding attempts in captivity, the eagles were initially reintroduced to the wild in Scotland at the Roy Dennis Wildlife Foundation and Forestry England, Newsweek reports. Healthy eagles were then relocate to the Isle of Wight, off the south of England.

They have since been expanding their territory, with sightings in Norfolk, Kent and Somerset. 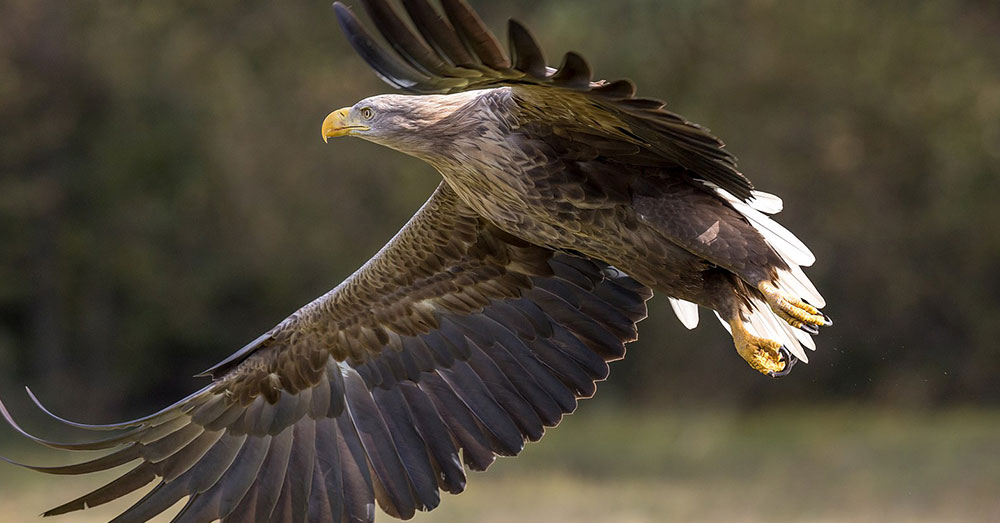 “Four of the birds have learned that the Isle Of Wight is their home,” foundation namesake Roy Dennis told Newsweek. “This week, they have proved they are catching [fish] so it’s very encouraging.

The white-tailed eagle has the largest wingspan of more than 8 feet, the longest wingspan of any predatory bird in the UK. Its massive wings make for an intimidating sight to prey scurrying below. The birds prefer fish for a meal, but also prey on other birds, mammals and carrion. 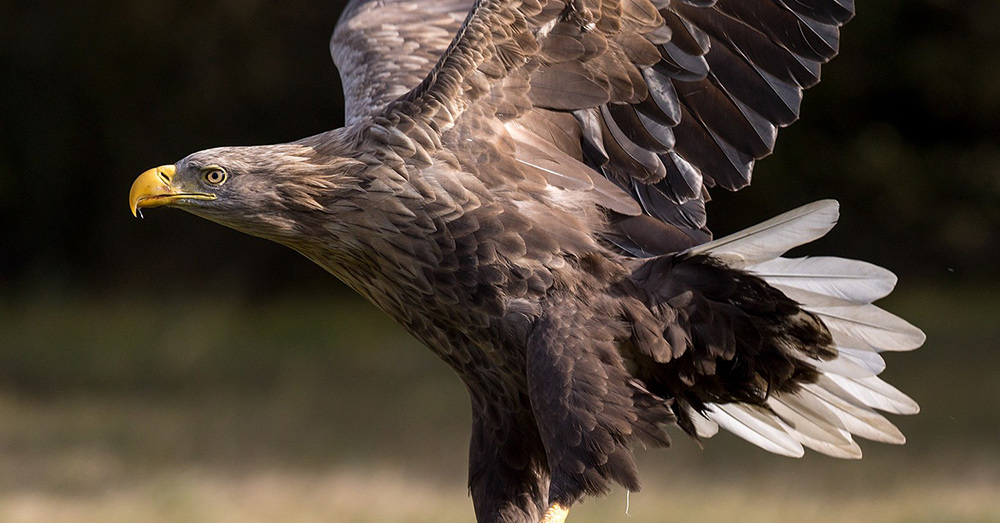 According to RoyDennis.org, “The species suffered huge declines in Europe during the 19th and 20th centuries and was driven to extinction in the UK, mainly through persecution.”

“As with many birds of prey, the species suffered huge losses in the 1950s and 1960s due to organochlorine pesticides such as DDT, which caused egg shell thinning,” the site continues. “The main current threat in the UK is persecution, predominantly through poisoning, something which has overshadowed the otherwise successful reintroduction programs. Illegal egg collection remains an additional threat.” 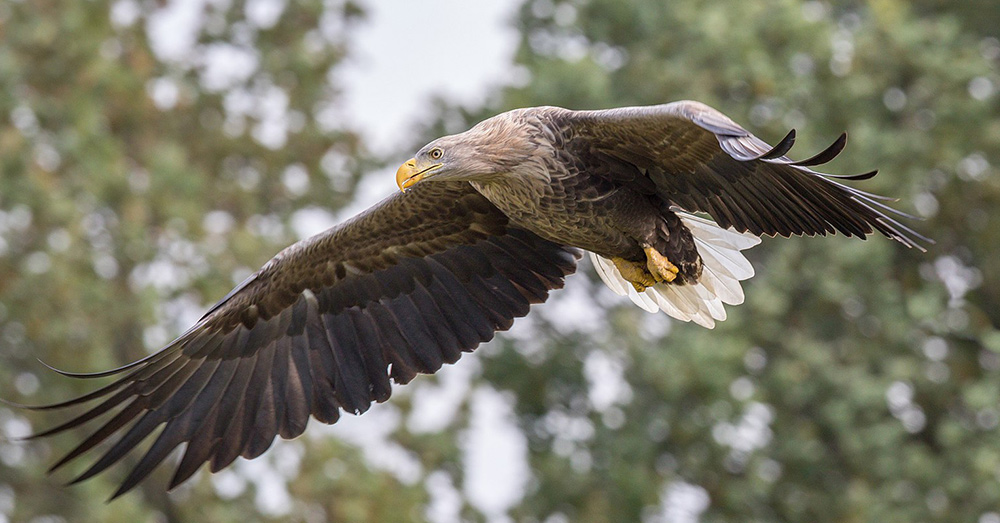 Having been extirpated from the British Isles over two century ago, there are few Britons alive today who have seen the white-tailed eagle in the wild. Within the next few years, that could soon change.

“It’s a huge eagle in a time when people have forgotten about all the evidence for them,” Dennis said. “People are overjoyed. They can see them from their homes. You shouldn’t have to go to a nature reserve to see nature. To be able to see a white-tailed eagle on your way to work, that’s fantastic. 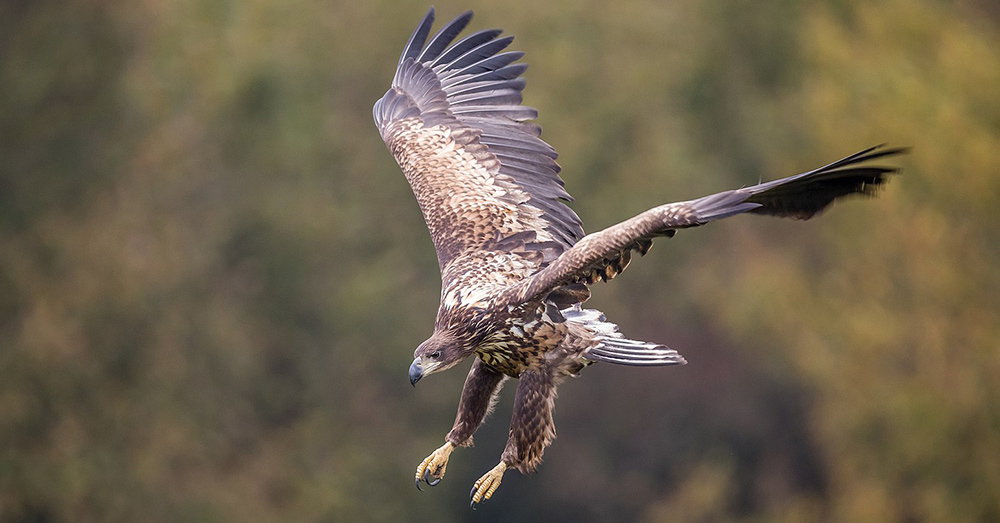 “There’s totally not any risk to humans. Sheep farmers are worried and we’re talking to them. We’ve had no cases of any problems. There’s such a lot of wild food.”

Learn more about the white-tailed eagles of the UK in the video below.

Watch A Colony Of Honeybees Surround And Kill Giant ‘Murder Hornet’: Click “Next” below!