One little boy became a hero after he noticed something strange while out on a walk with his parents. Four-year-old Aiden was walking with his parents when they passed a storm drain. As little kids do, he was being very observant to the ground and saw something that made him stop. He discovered three baby turtles trapped in the storm drain and he knew he had to help them. 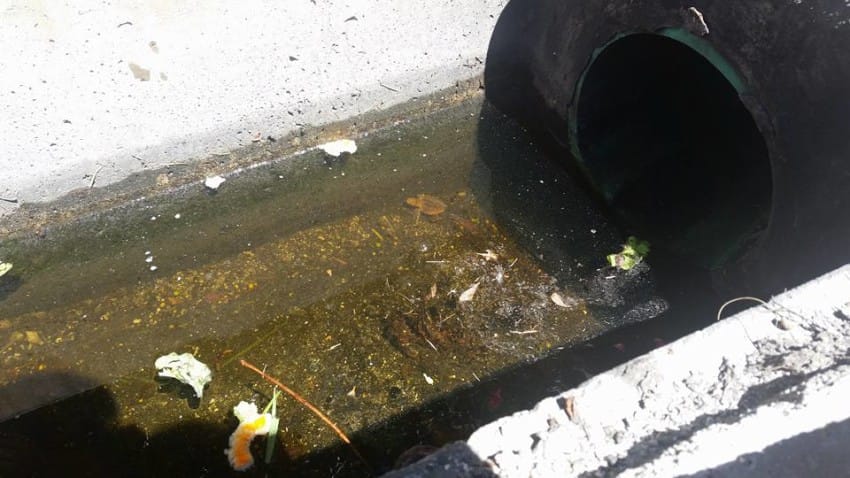 Aiden immediately told his parents who realized the animals couldn’t get out on their own. Fortunately, the parents listened to the little boy’s concerns and called the Wildlife, Inc. Education & Rehabilitation Center. 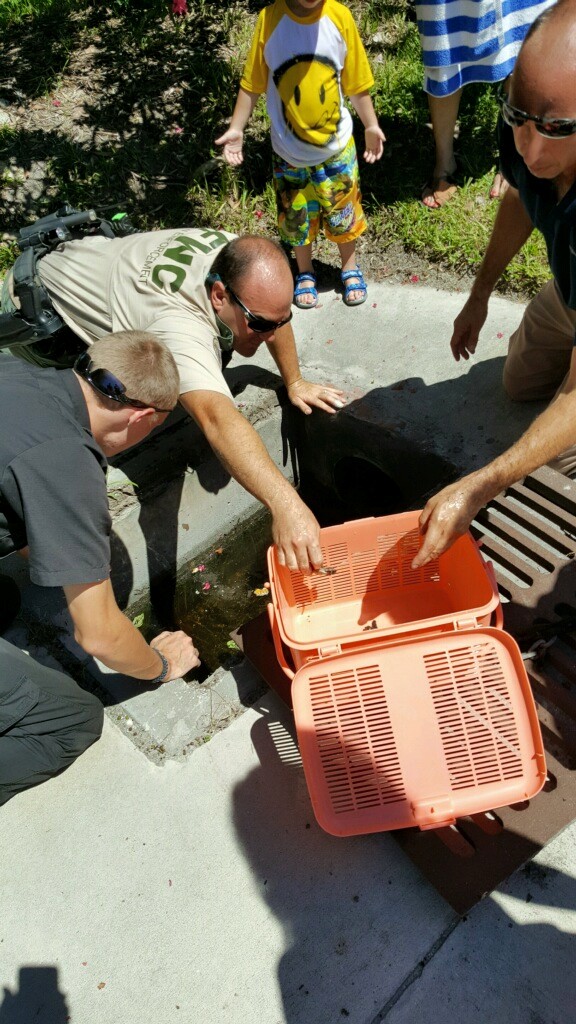 Help soon arrived, but Aiden refused to leave until he saw with his own eyes that the turtles were rescued and safe. He stood watch as the volunteers removed the heavy storm drain cover and worked to get the animals out. 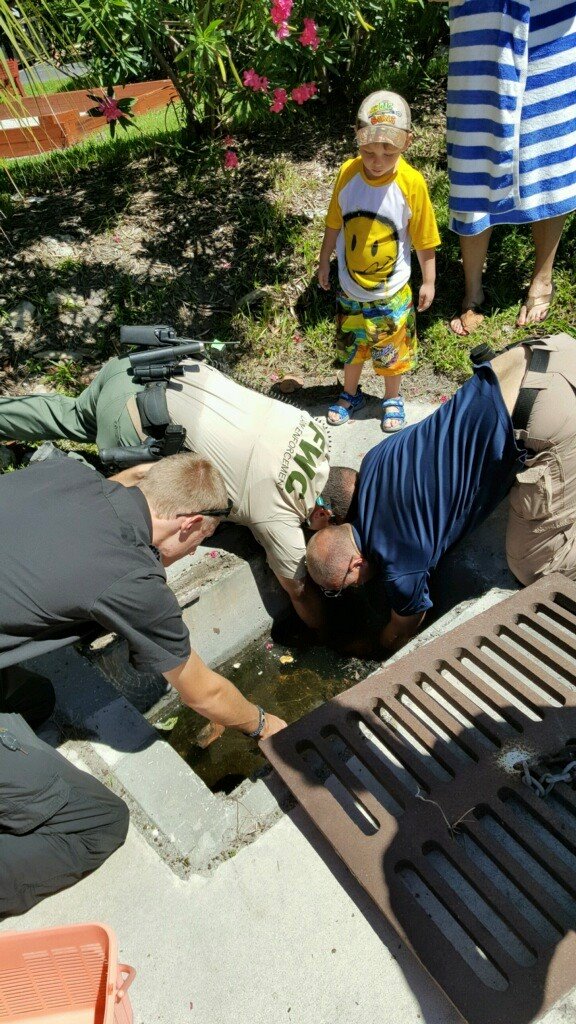 The area is known for turtles using the route as a way from their hatching place to the sea. The animal rescuers say that it was most likely due to someone leaving their lights on, which disoriented the baby turtles and instead led them away from the sea. 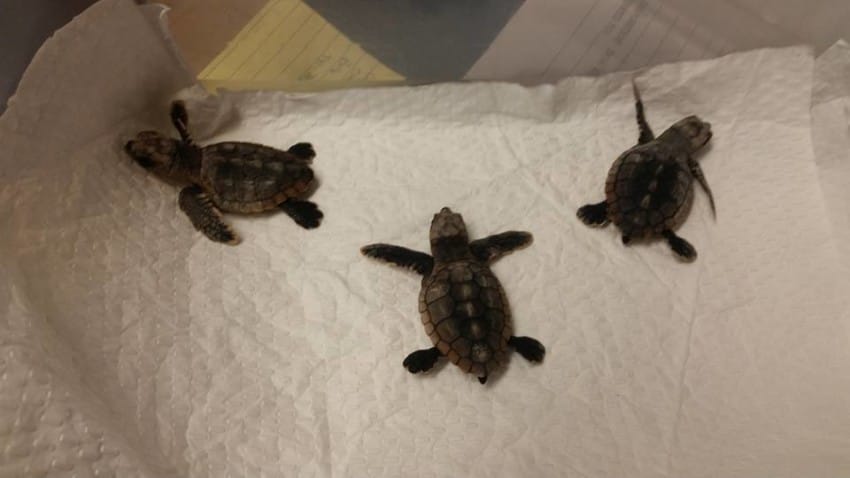 The devoted little boy watched the rescue unfold and told his parents he had to see the animals rescued.

Fortunately, the turtles were rescued and taken to a local animal rescue facility to make sure they were healthy enough to be released into the wild. The four turtles were completely unaffected by their detour and it was discovered that they were loggerhead turtles. 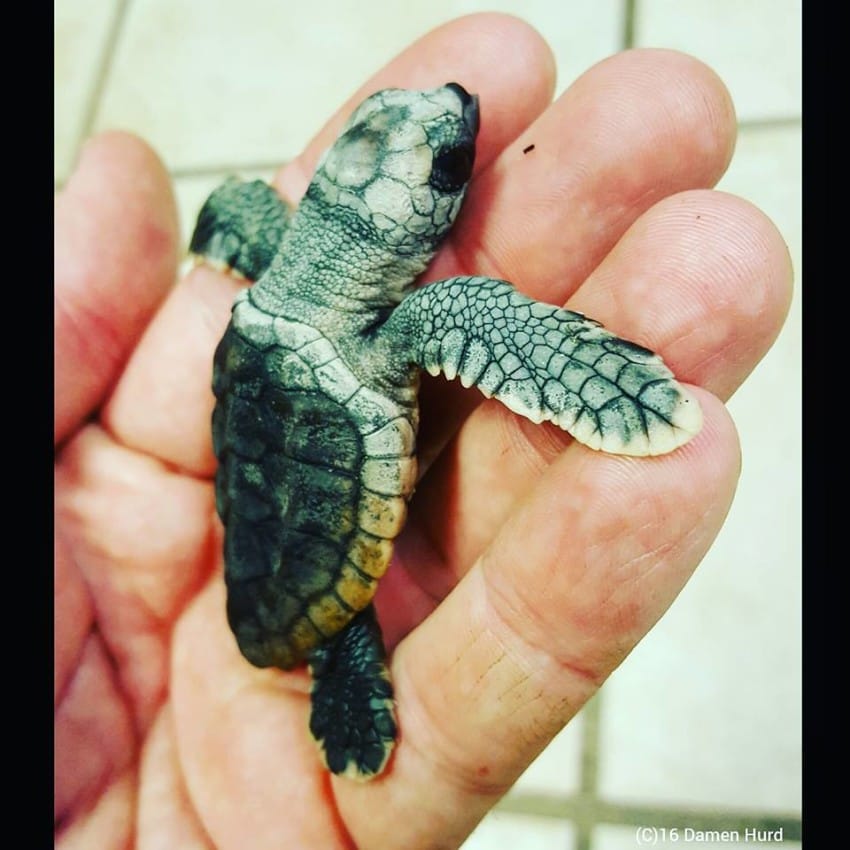 Rescuers say if it wasn’t for Aiden’s actions, the turtles would of inevitably died inside of the storm drain. This little boy reminded us all how important it is to help others in need, no matter how small they might be.

If you would like more information about Wildlife, Inc. Education & Rehabilitation Center and their mission of helping animals in need, visit wildlifeinc.org.