The Trump administration maintains that the National Environmental Policy Act (NEPA), which was signed into law by President Nixon in 1970, paves the way for new infrastructure projects to create jobs for Americans. In an announcing a major overhaul to the law, Trump said it was the “single biggest obstacle” to major construction projects.

“Today’s action is part of my administration’s fierce commitment to slashing the web of needless bureaucracy that is holding back our citizens,” Trump said the day the rules were rolled back. “I’ve been wanting to do this from day one. It’s one of the biggest things we can be doing for our country.”

But this measure may come at the cost of the environment and health of minority communities. 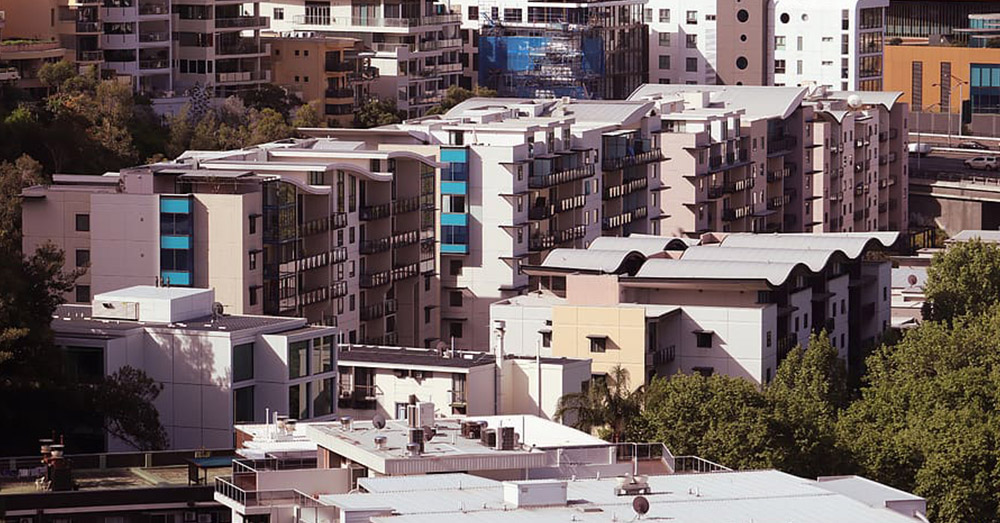 According to NEPA.gov, “Congress enacted NEPA to establish a national policy for the environment, provide for the establishment of the Council on Environmental Quality (CEQ), and for other purposes. NEPA was the first major environmental law in the United States and is often called the “Magna Carta” of Federal environmental laws. NEPA requires Federal agencies to assess the environmental effects of proposed major Federal actions prior to making decisions.

“NEPA ensures agencies consider the significant environmental consequences of their proposed actions and inform the public about their decision making. Countries and non-governmental organizations all over the globe have created their own environmental impact assessment programs, modeled upon NEPA, making NEPA an international catalyst in the field of environmental protection.” 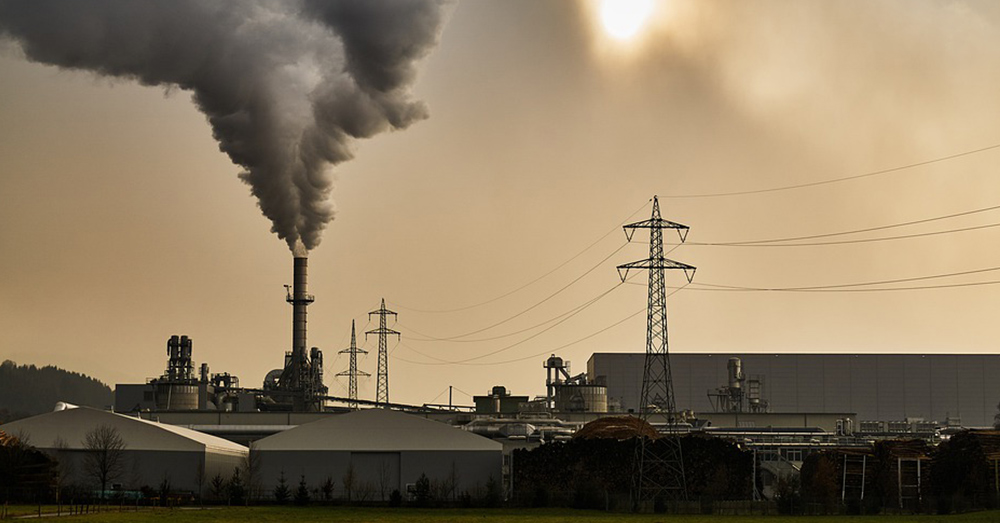 Source: Pixabay
The NEPA rollback will make it easier for companies to pollute without restriction.

What does the NEPA rule change mean?

As The Hill reports, the rollback means the federal government is no longer obligated to consider “the cumulative effects of projects, something courts have largely interpreted as studying how a project might contribute to climate change.”

In short, it makes it much easier for companies and individuals to pollute and get away with it.

“Trump’s absolute gutting of these regulations runs completely counter to the intent of the statute,” said Christy Goldfuss, the former head of the White House Council on Environmental Quality under former President Obama. “The intent of the law is that humans and nature coexist for the benefit of all. These new regulations couldn’t be farther from the original purpose, and they are unlikely to stand up in court.” 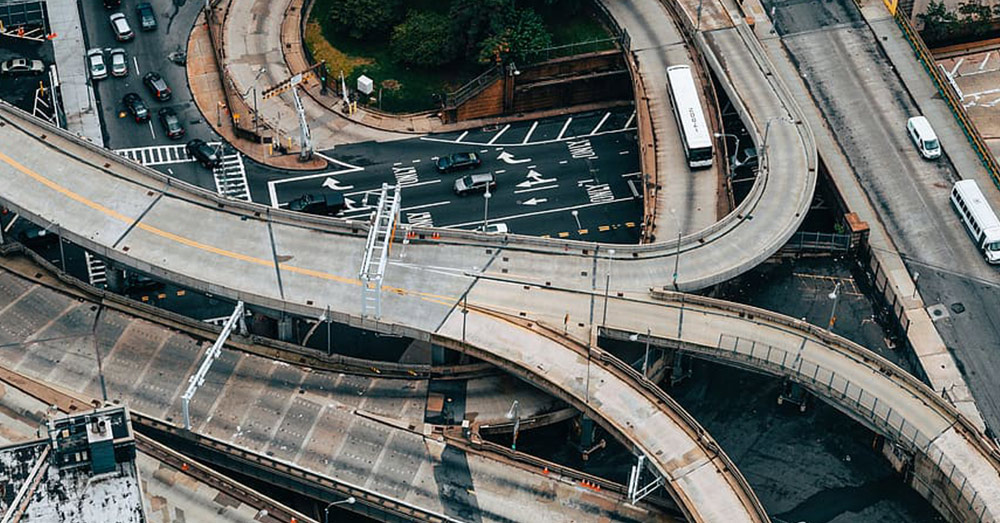 Who could this potentially hurt?

When new highways are built, oil pipelines installed, or land cleared for chemical manufacturing plants, the resulting health and environmental risks are more likely to affect Black communities. Further, a study by Stanford University found these sources of pollution to be a major cause of physiological issues.

“African Americans are 75 percent more likely to live in communities adjacent to sources of pollution,” says Mary Prunicki is director of air pollution and health research at Stanford’s Sean N. Parker Center for Allergy and Asthma Research. “For example, more than 1 million African Americans live within a half-mile of natural gas facilities and face a cancer risk above the EPA’s level of concern from toxins emitted by those facilities. There is a long history of placing pollution sources in low-income areas and communities of color, and the health impacts are well documented.”

According to Axios, Trump’s proposed changes to the law are being packaged as a way to jumpstart the economy following the pandemic disruption. However, such changes could “restrict the extent to which these communities can evaluate, delay or stop a project based on its climate impact.” 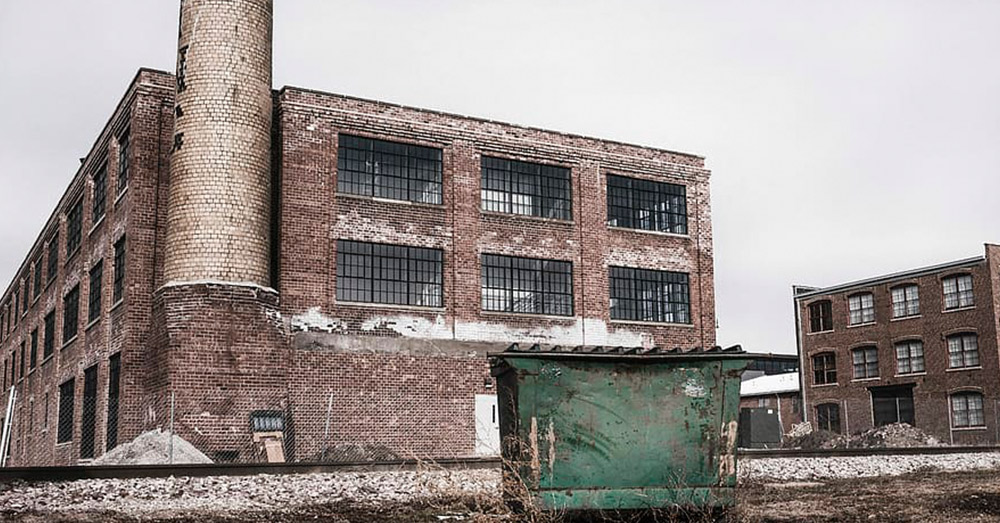 When was NEPA signed into law?

According to the Washington Post, President Nixon signed signed NEPA into law on Jan. 1, 1970, marking the measure with a declaration.

“The 1970s absolutely must be the years when America pays its debt to the past by reclaiming the purity of its air, its waters and our living environment,” he said. “It is literally now or never.”

He also mentioned the country’s environmental health in his State of the Union speech the same year.

“We can no longer afford to consider air and water common property, free to be abused by anyone without regard to the consequences,” he said. “Instead, we should begin now to treat them as scarce resources, which we are no more free to contaminate than we are free to throw garbage into our neighbor’s yard. This requires comprehensive new regulations.”

More than 50 years later, Trump has staffed the Environmental Protection Agency with climate change deniers, defanged critical laws that protect native wildlife, removed protections from waterways, and taken an about-face on NEPA, the bedrock foundation of the country’s environmental rules. 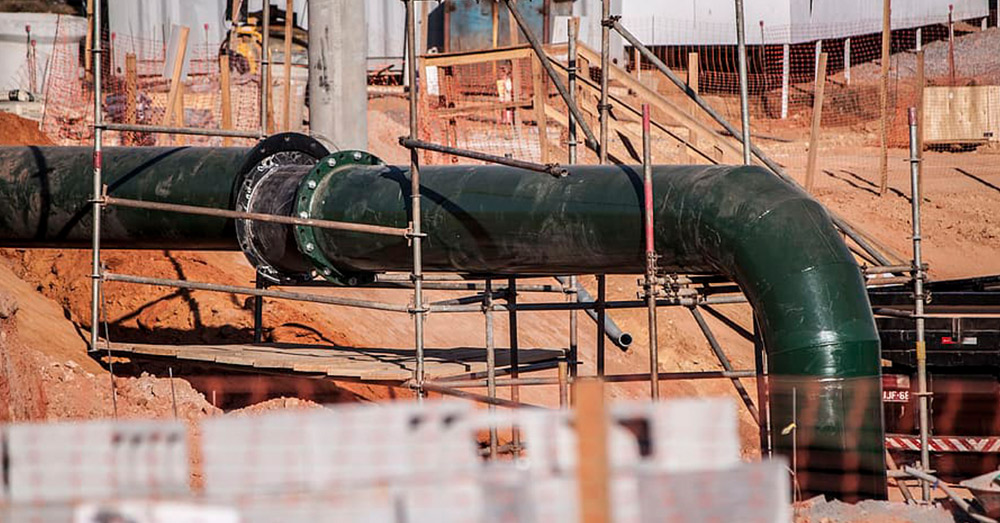 What laws protect our environment today?

Along with the National Environmental Policy Act (NEPA), the following laws protect the environment in the United States, as Lawyers.com reports:

Learn more about NEPA in the video below: