Right now, it seems like President Donald Trump is doing whatever he can to reverse everything that Barack Obama did during his time in office.

This time, two areas of land in Utah that were declared national monuments are now likely to lose a combined two million acres of protected land, paving the way for oil, gas, and coal companies to have their way with the newly accessible area under Trump’s plans.

The Bear Ears National Monument was put in place by Obama at the end of his Presidential tenure, and it protects 1,351,849 acres of public land around the Bear Ears, containing thousands of archaeological sites and important areas of spiritual significance. 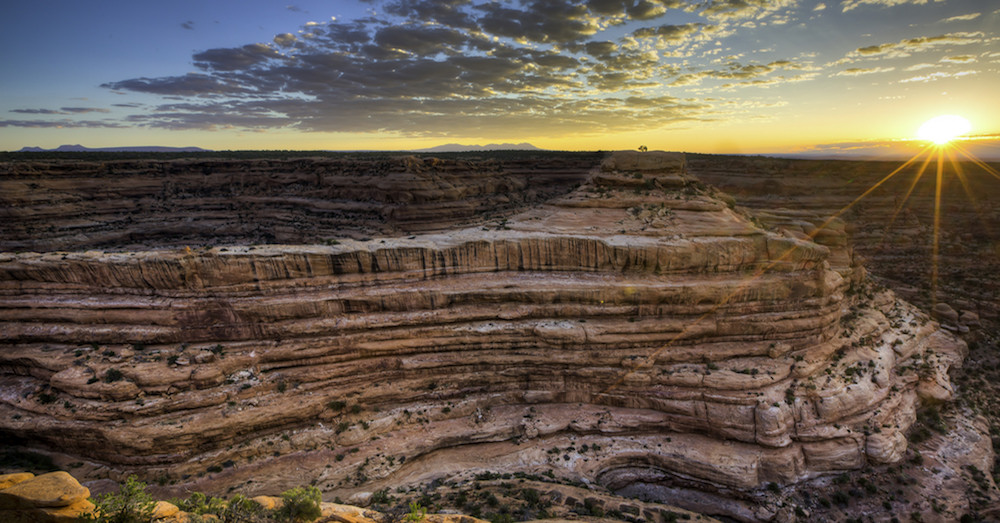 Under Trump’s new plan, Bear Ears is set to lose 1.1 million acres, which is 85% of its total area.

Grand Staircase-Escalante National Monument, which was established by Bill Clinton in 1996, is an area of 1.9 million acres that protects a number of significant geological areas and wildlife habitats.

The second monument will lose 45 percent of its land, with Trump taking away 800,000 acres.

This presidential act is also set to affect five significant Native American populations in the Utah area, and the Navajo Nation, Hopi, Ute Mountain Ute Tribe, Ute Indian, and Pueblo of Zuni are already organizing a lawsuit in protest. 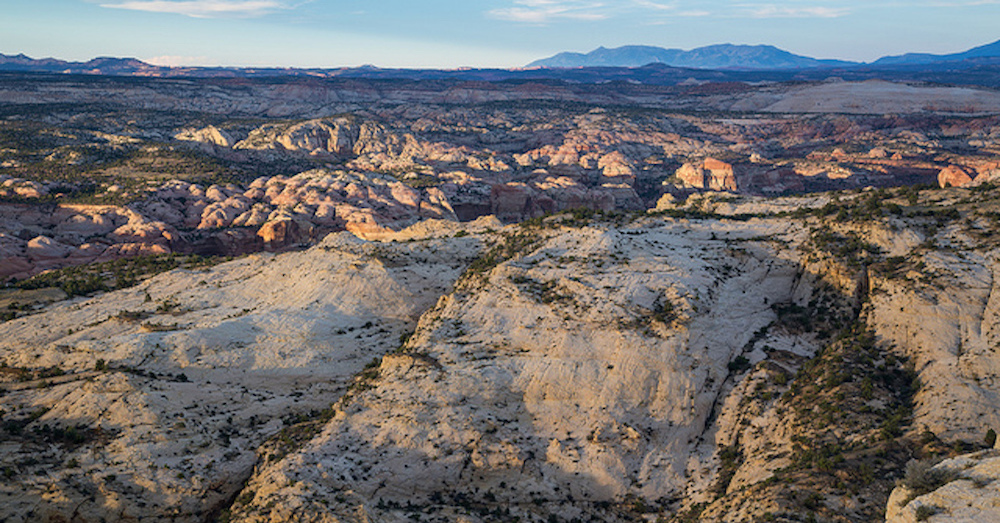 Despite the fact that all five of these tribes had spent years under the Obama Administration advocating that the areas in question be made into National Monuments, President Trump has said his new plan will actually be a benefit to them.

“We’ve seen how this tragic [federal] overreach has prevented many Native Americans from having a voice on their sacred lands, where they practice their most important ancestral and religious traditions,” the President said.

So now his solution to ensuring this Native American land is protected is to remove protections for 45 to 85 percent of the previously established monuments. 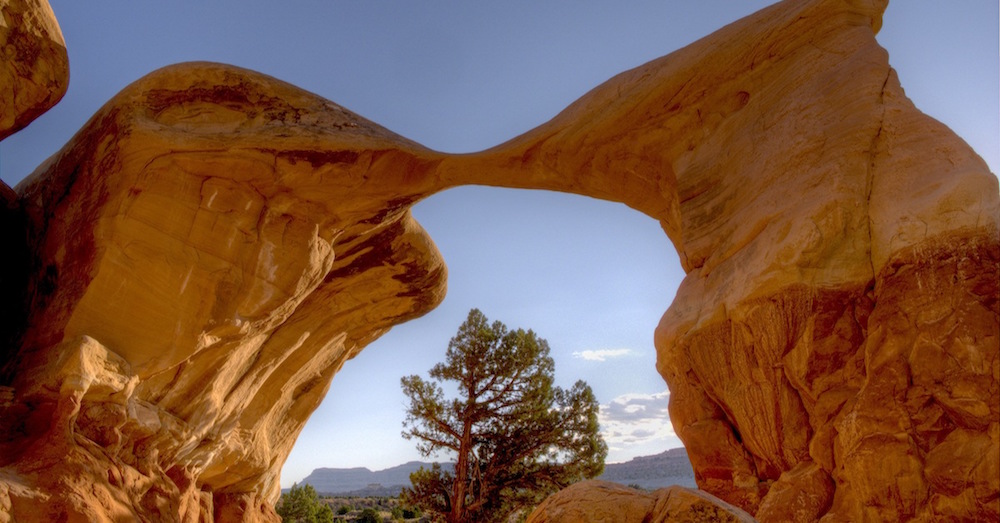 This time, the President’s backwards thinking has gone too far and the people who call these lands home are making sure action will be taken.

To see how you can help ensure that our country’s national monuments are not destroyed, check out the information below!

We’ve seen no shortage of Congressional and administrative attacks lately on our wildlife, lands, water, and air.

Since taking office, President Trump has been unapologetic about his intentions to sell out our precious lands, waters, and wildlife to Big Oil.