The U.S. Is Going Back To Allowing The Import Of Wild Elephant Trophies

In 2014, Barack Obama instituted a ban that prevented people who went to hunt wild elephants for sport from bringing back their “trophies.” This legislation was put in place because of the extreme poaching threat that African elephants remain under.

But now, the Trump administration is reversing the previous ban on these elephant “trophies” that come from Zambia and and Zimbabwe.

According to the U.S. Fish and Wildlife Service, once again allowing people to hunt endangered elephants for sport “will enhance the survival of the species in the wild.”

Let that sink in for a minute. 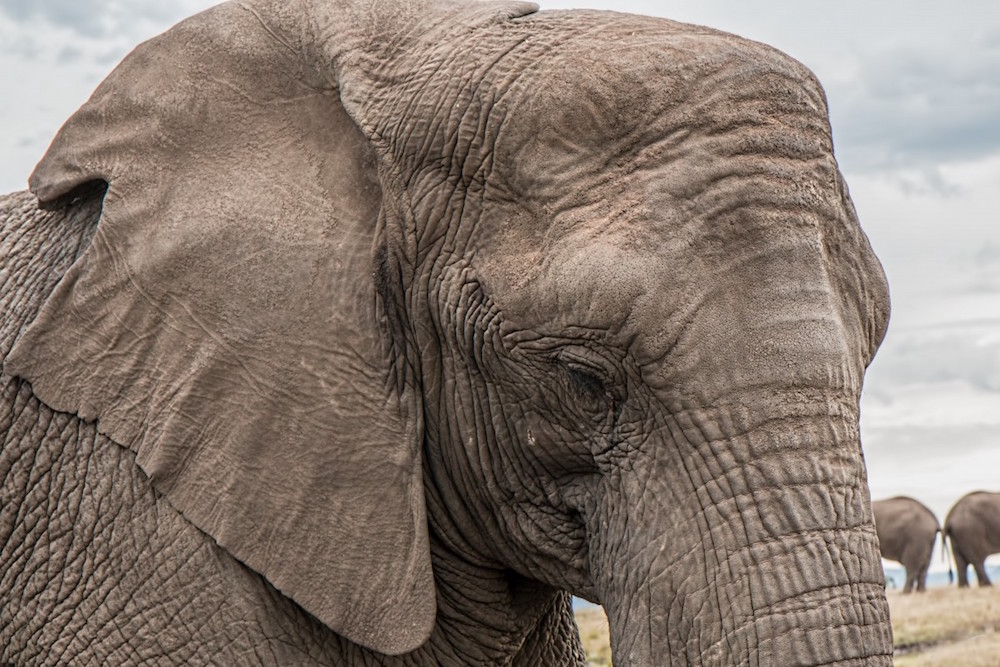 “Legal, well-regulated sport hunting as part of a sound management program can benefit the conservation of certain species by providing incentives to local communities to conserve the species and by putting much-needed revenue back into conservation,” an FWS spokesman said.

This new ruling will allow the import of elephant parts that were killed between Jan. 21, 2016 and the end of 2018.

African elephants are still widely considered a species that is under serious population threats without the proper protections by the scientific community. 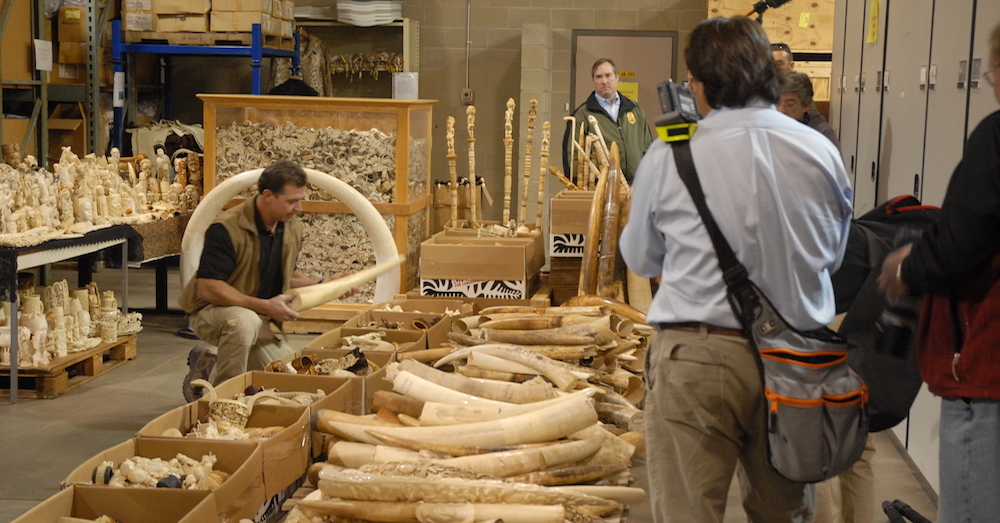 The Great Elephant Census gathered information last year that showed Savannah elephant populations have dropped by 30 percent across 18 different countries between the years 2007 and 2014.

In Zimbabwe alone, one of the countries that is being lifted from the import ban, elephant populations dropped by 6 percent during that time and even was found to drop by as much as 74 percent when regarding a specific region in the country.

Elephants also saw “substantial declines along the Zambezi River” in Zambia, according to the Great Elephant Census.

All of these new rulings have been par for the course for Secretary of the Interior Ryan Zinke when regarding the reversal of Obama-era conservation efforts, especially considering he is an avid hunter himself. 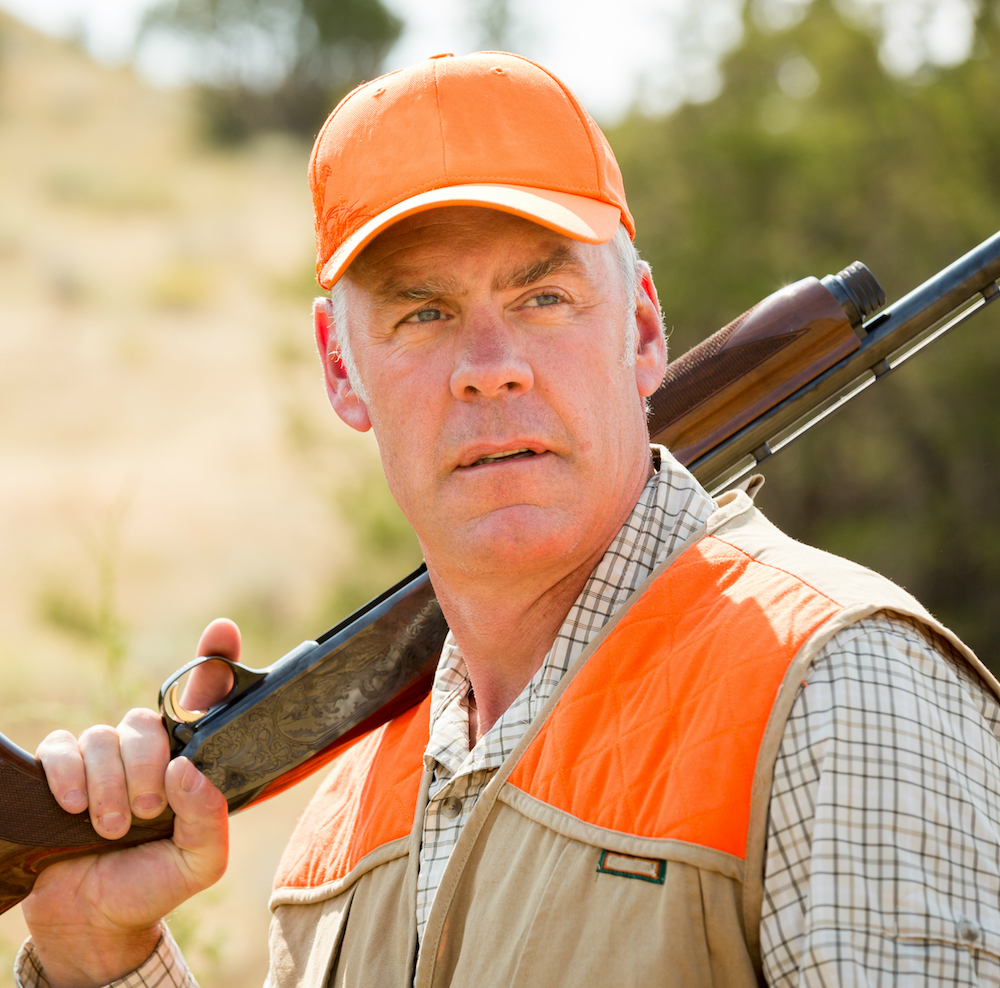 “Some of my best memories are hunting and fishing ​with my dad and granddad, and then later teaching my own kids to hunt and fish​. That’s something I want more families to experience,” Zinke said in a September statement.

If the Trump administration continues to go against common sense and reverse protection after protection for wild animals that are under significant population threats, there could be serious and everlasting ramifications for the world and its creatures.

To see how you can help keep elephants protected, check out the information below.

After facing decimation in the 1980s, a global ban on ivory sales barely saved Africa’s elephants from extinction.

Then in 2008, the Convention on International Trade in Endangered Species (CITES) agreed to unleash stockpiles of ivory in a “one-off” sale to China, and the decision kicked off a surge in demand for new elephant ivory, which also caused rampant poaching once again.