Environmental protections for streams, wetlands and other bodies of water are being stripped away by the Trump Administration in order to benefit land developers, farmers and fossil fuel producers.

The “Waters of the United States” rules, which were put in place under the Obama administration, were considered too restrictive by rural landowners, and golf course owners, in particular.

President Trump, who at times called the rules “horrible” and “destructive,” set out to repeal the rules shortly after taking office, and does so with the signing of a new measure written by the Environmental Protection Agency and the Army Corps of Engineers, the New York Times reports. 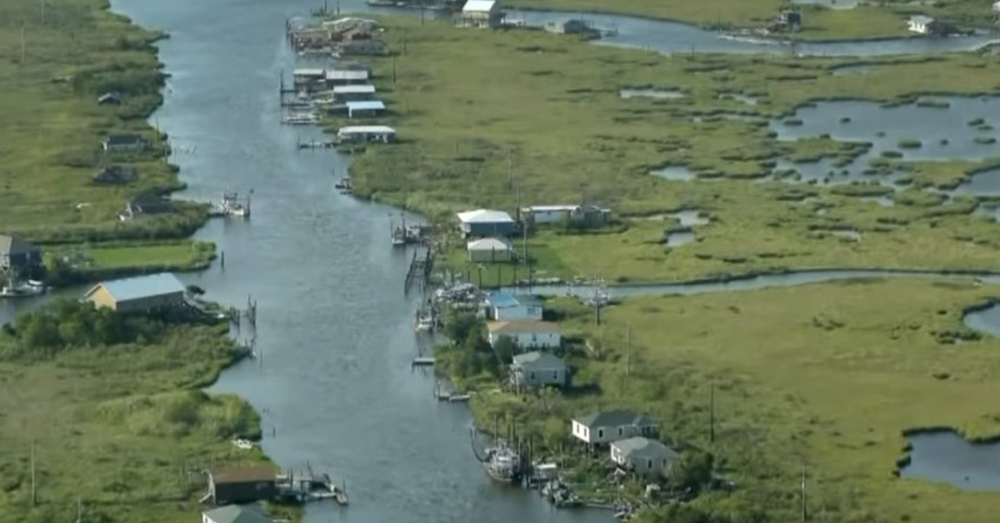 Source: PBS NewsHour/YouTube
The new water rule removes federal protections from half the wetlands and tributaries in the U.S.

“I terminated one of the most ridiculous regulations of all: the last administration’s disastrous Waters of the United States rule,” Trump said in front of the American Farm Bureau Federation’s annual convention in Texas. “That was a rule that basically took your property away from you.”

Trump’s signature removes rules established in 2015 that extended the application of the 1972 Clean Water Act to wetlands and streams that dry up or run underground for part of the year. It also removes the requirement of a permit from the Environmental Protection Agency before building on those lands. 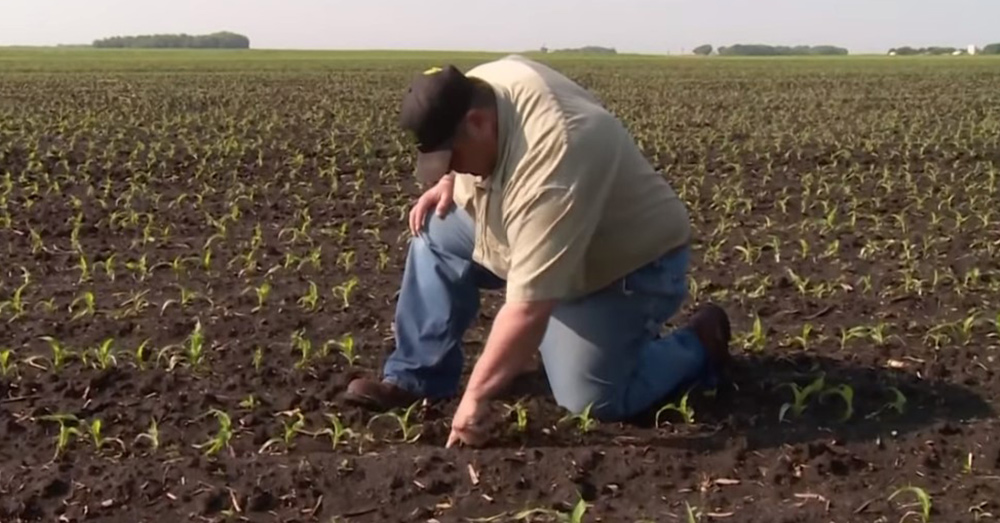 Source: PBS NewsHour/YouTube
President Trump has been applauded by farmers groups, land developers, and golf course owners, who now have more control over their land, and less federal regulation.

This new rule leaves more that half the country’s wetlands and their tributaries without federal protection, and no means of holding landowners or companies accountable for pollutants or ecological disasters.

“This will be the biggest loss of clean water protection the country has ever seen,” Blan Holman, federal water policy lawyer with the Southern Environmental Law Center, told the New York Times. “This puts drinking water for millions of Americans at risk of contamination from unregulated pollution. This is not just undoing the Obama rule. This is stripping away protections that were put in place in the 70s and 80s that Americans have relied on for their health.” 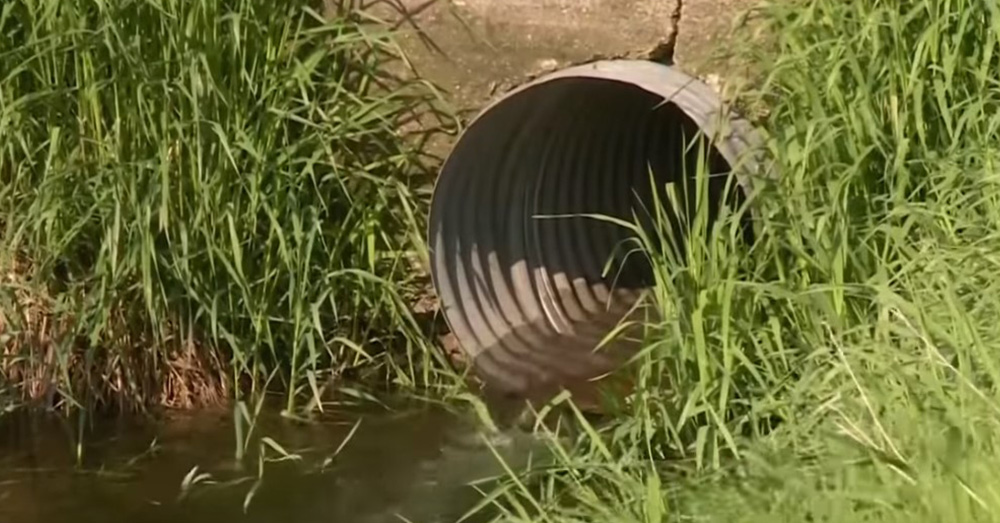 Federal protections will still cover main waterways and their tributaries, but not wetlands and feeder streams that are not adjacent to larger bodies of water.

Well before the decision was made by Trump, red flags were thrown up by a government advisory board of scientists approved by the president’s own administration. The board collectively concluded that the new rule “neglects established science.”

“EPA’s final rule limiting federal water quality protections to a very small set of waters and wetlands will result in the impairment of drinking water, fisheries, and flood control for communities throughout the U.S.,” Betsy Southerland, a 30-year veteran EPA staffer who retired in 2017, told CQ Roll Call. “This rule transfers the costs of pollution control and wetland protection from miners, oil and gas producers, and land developers who will no longer be regulated to downstream communities who will have to pay to protect themselves.” 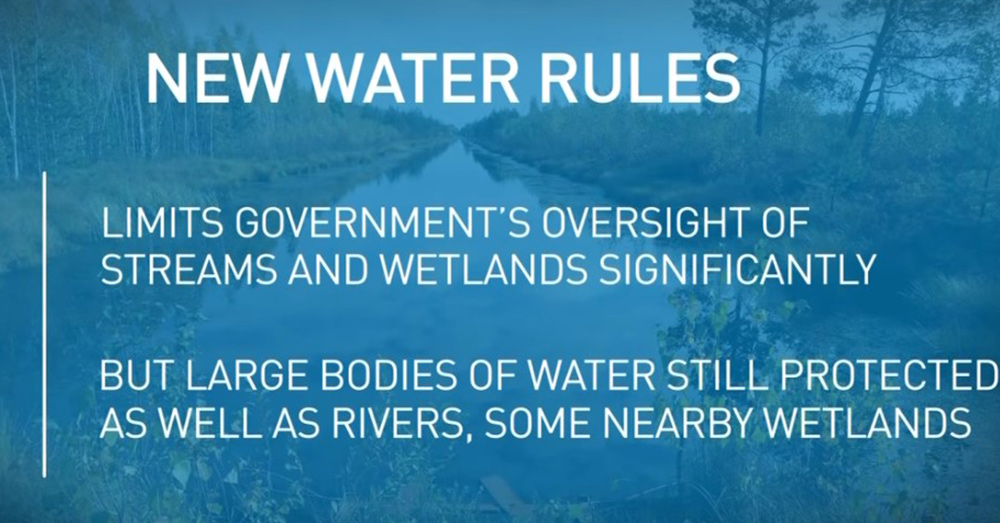 The results of the 2020 election will likely decide whether or not these waterways remain without federal protection. Massachusetts Sen. Elizabeth Warren intends to “restore the Obama-era water rule that protected our lakes, rivers, and streams, and the drinking water they provide.”

Large Herbivores Killed Off In A Brutal War Have Returned, And They’re Cleaning Up Their Environment: Click “Next” below!