TripAdvisor made a rather interesting announcement recently when they said they would not be selling tickets to any attraction that “continues to contribute to the captivity” of any future generations of sea animals such as whales, dolphins, and porpoises.

A statement was shared by the company that noted any commercial facility known to breed or import whales, dolphins, and porpoises will be banned from their website if they do so for public display. That ban will include sales on both TripAdvisor and Viator. If there are current products on sale and they break the rules, they will be removed from the website by the end of the year.

TripAdvisor consulted with a number of experts before making such a serious decision. They discussed the possibility of making the switch with marine biologists, zoologists, and conservationists. 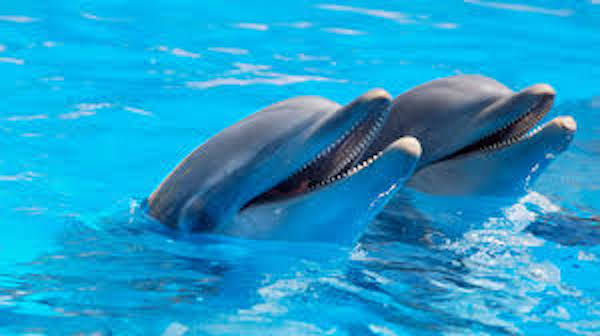 “The extensive evidence presented to us by the experts was compelling. Whales and dolphins do not thrive in limited captive environments, and we hope to see a future where they live as they should – free and in the wild,” Dermot Halpin, President, TripAdvisor Experiences and Rentals, shared in a statement. “We believe the current generation of whales and dolphins in captivity should be the last, and we look forward to seeing this position adopted more widely throughout the travel industry.”

The decision is being applauded by animal activists and conservation groups.

“TripAdvisor is on the right side of history,” Dr. Naomi Rose, Marine Mammal Scientist, Animal Welfare Institute, said in a statement. “Whales and dolphins cannot thrive in captivity and enlightened tourists no longer tolerate exploiting these intelligent and socially complex marine predators for human entertainment.”

The Guardian reported that tickets are no longer to be offered for parks such as SeaWorld and Loro Park in Spain. 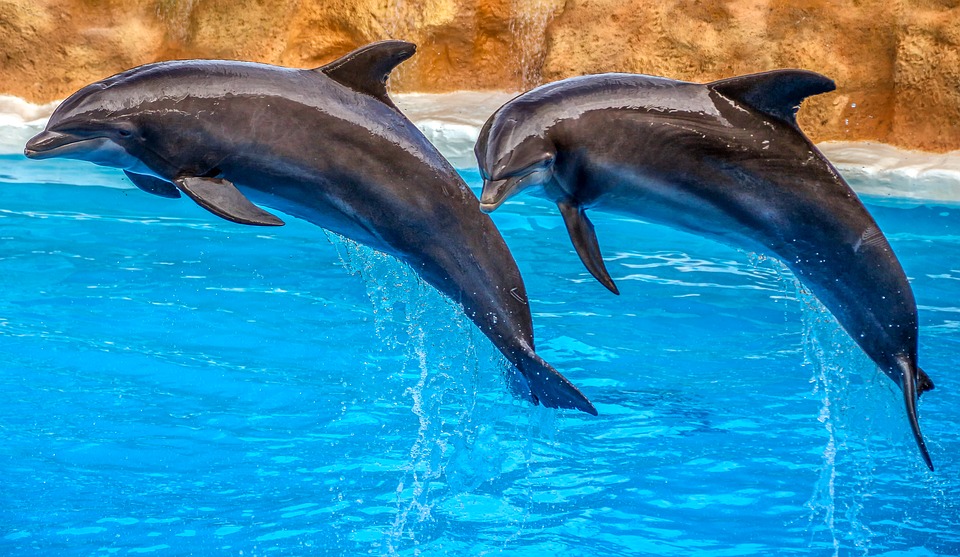 TripAdvisor did say there was one caveat to the new regulations. If sanctuaries provided care to crustaceans that were already in captivity, the policy would not apply to them. That being said, the policy does aim to protect “the needs, safety, and health of cetaceans currently in captivity, too.”

“Our aim is not only to prevent future generations of whales and dolphins from being raised in captivity but also to encourage the industry to move towards alternative models, like seaside sanctuaries, that will better provide for the needs of the current captive population,” Halpin added. “Seaside sanctuaries have enormous potential, but they need more backing from the tourism industry. As long as facilities with captive whales and dolphins continue to profit from keeping these animals in smaller, cheaper and less natural living environments, then they don’t have enough incentive to adopt serious change. We hope our announcement today can help turn the tide.”