What began as an ordinary Seattle City Council meeting turned into a moving musical production when a group of conservationists crooned about their local trees, hoping to keep the council from permitting further deforestation.

During public comment at a Land Use & Neighborhoods Committee meeting, Seattleite Suzanne Grant led her fellow activists in song, one whose verdant ensemble was topped off with a leafy green crown.

As Seattle City Councilors looked on, Grant and the rest of the group laid down their lyrics.

“There’s an unwelcome sight in the neighborhood, a developer is being greedy,” she began. “Such a lack of life and sounds, all that’s left is bare muddy ground.”

“A magnificent tree was murdered,” she continued. “The mighty dollar cut it down.” 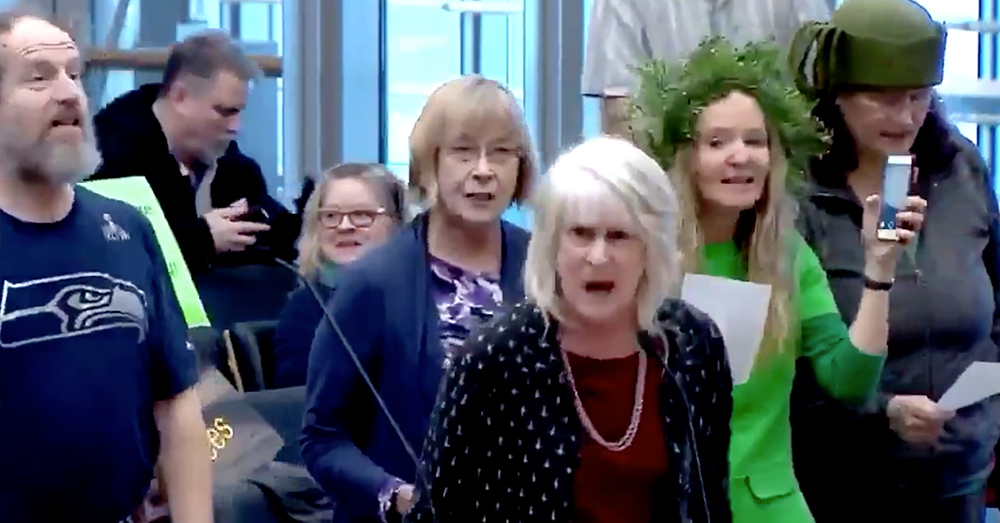 Source: Twitter/nathalie graham
Suzanne Grant and her colleagues sing about trees at a Seattle Land Use & Neighborhoods Committee meeting.

At this point, Grant encourages others at the meeting to stand up and sing with her.

“There’s a hole in the sky where the tree once was. Somebody’s making money.”

The Stranger writer Nathalie Graham caught the performance on camera and posted the video to Twitter with the caption “Tree Murder Song.”

Grant’s ballad continued with pointed jabs at her city’s friendliness toward land developers.

“Laws protect exceptional trees but the city grants exemptions to these. Instead they reward the developers’ greed, and sanction the murderers’ deeds.”

“There’s a hole in the sky where the tree once was, somebody’s making money.” 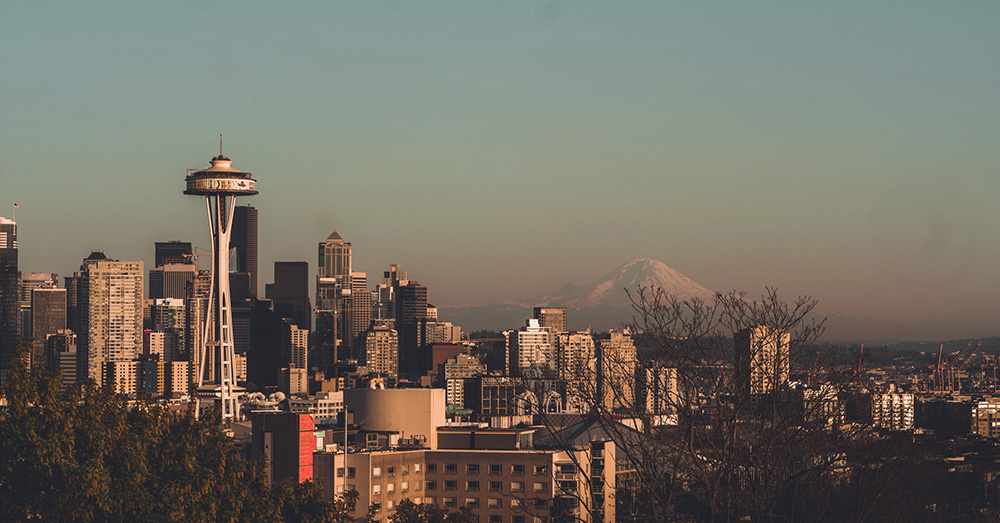 Source: Twitter/nathalie graham
The group’s aim is to revise Seattle’s tree ordinance and prevent the clearcutting of urban forests.

“No more leaves shimmering with golden light, no more gentle shedding of rains. Nor tulip blossoms rustling in the wind, now nothing remains, but that hole in the sky where the tree once was…”

Grant finishes up the performance with a demand for councilors, “Pass the tree ordinance now.”

According to Source: Twitter/nathalie graham
The performance was caught on camera by a local writer who happened to be at the meeting.[/caption]

Grant’s lyrics speak to a campaign supported by a growing number of Seattle citizens concerned that their Emerald City is losing its greenery. Representing ‘Save Our Trees – Don’t Clearcut Seattle,” Grant and her backup vocalists were pressing the city council to pass an updated tree ordinance that would protect urban forests from being clearcut.

Though some may have found the song entertaining, including Councilmember Andrew J. Lewis, who asked to follow up with the group on their proposed changes to the ordinance, Grant was later given a verbal warning for disrupting the meeting, KING5 reports. 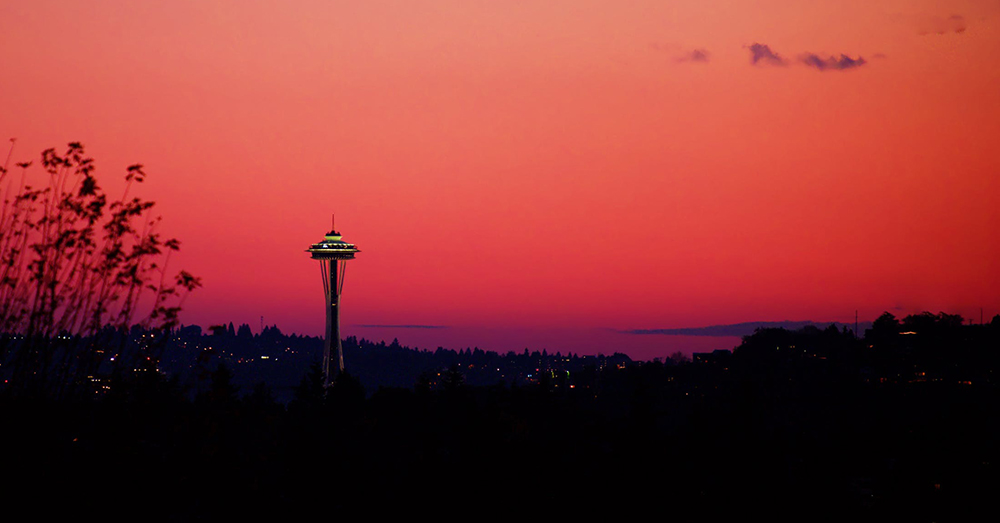 Source: Twitter/nathalie graham
Despite the interruption, at least one city councilor was interested in hearing about the group’s proposed revisions to the tree ordinance.

Watch the full performance in the video below.