There are few threats to Europe’s Ash trees greater than the combination they are currently facing, and the outlook for several other arboreal populations isn’t looking great, either. The situation has scientists wondering, what can be done to save our planet’s trees?

While the emerald ash borer has been living up to its name, storming its way west across Russia, the Guardian reports, the fungus responsible for ash dieback disease, Hymenoscyphus fraxineus (originally called Chalara fraxinea), has been claiming more and more tress in Europe as well. It’s been said that the fungus has felled more trees than the 25 million killed by Dutch Elm Disease in the UK alone. If the current trends continue, the UK could lose as much as 95 percent of its Ash tree population. 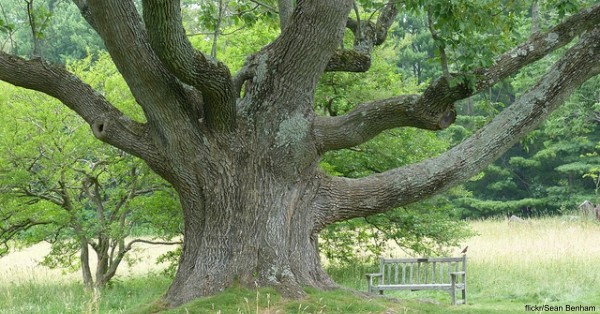 Ash trees are one of the most popular trees in the UK and the US, and are under serious environmental threats.

Ash dieback disease, also known as Chalara, has spread throughout Europe since it was first reported in Poland in 1992, according to the UK Forestry Commission. The first signs of Chalara in the UK were found on trees from the Netherlands in a nursery in Buckinghamshire in 2012. A report by the Joint Nature Conservation Committee found that “If ash dieback does lead to widespread death of ash trees within the UK, it is likely that there will be a high negative impact on populations of plant and animal species that use ash trees for feeding/breeding or as a habitat.” 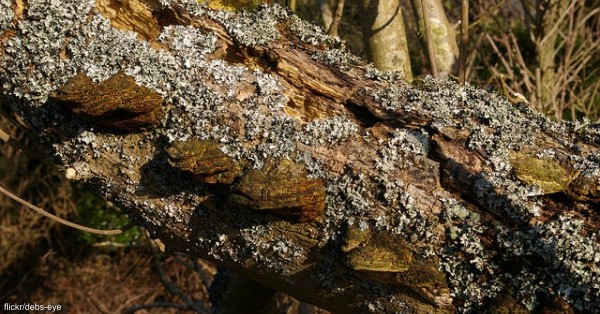 An ash tree that has succumbed to dieback disease.

The emerald ash borer is already known for devastating ash trees in the eastern United States, but the U.S. now has the Pine Beetle to contend with, as well. National Geographic reports that “Since the 1990s more than 60 million acres of forest, from northern New Mexico through British Columbia, have suffered die-offs. By the time the outbreak in British Columbia peters out, some 60 percent of the mature pines in the province may be dead. That’s a billion cubic meters of wood.” 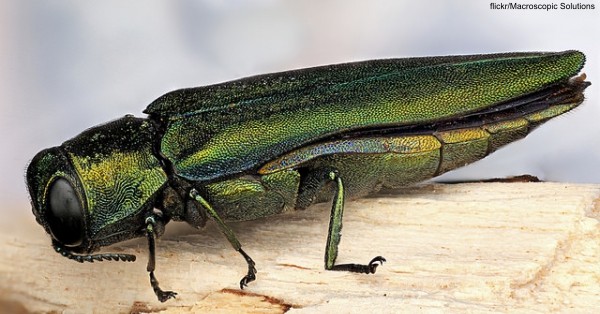 To some scientists, the key to this destruction is in climate change. According to the National Park Service, “Hard winters with cold temperatures can kill beetle eggs and larvae wintering under a tree’s outer bark. Related to general climate warming, average winter temperatures in the Rocky Mountains have been higher than normal over the past ten years. Trees have also been weakened by a prolonged period of low precipitation. The combination of milder temperatures and low precipitation has aided a vast outbreak of beetles.”

No matter the cause of these spreading perils, anyone can contribute to keeping them in check by reporting diebacks to the local forest authority. And to make even more of a difference, check out The Earth Site’s new store. You can do an amazing amount of good there – every purchase plants trees, and you can support some amazing initiatives from an array of nonprofit organizations with direct donations, as well!