Pest control has come a long way since the days of DDT, but some of our planet’s most threatened creatures are still endangered by such tactics.

After following a pride of rare tree-climbing lions in Uganda’s Queen Elizabeth National Park, this became all too clear to National Geographic explorer Alexander Braczkowski. Eleven of the lions were poisoned and killed by local villagers who had recently lost a cow.

Braczkowski followed and filmed the lions for a Nat Geo WILD special. According to CNN, he was giving a presentation in Las Vegan on April 10 when he learned they had been killed, apparent victims of aldicarb overdose.

Yet, he forgives the killers.

“There are no villains in this story.” Braczkowski told CNN. 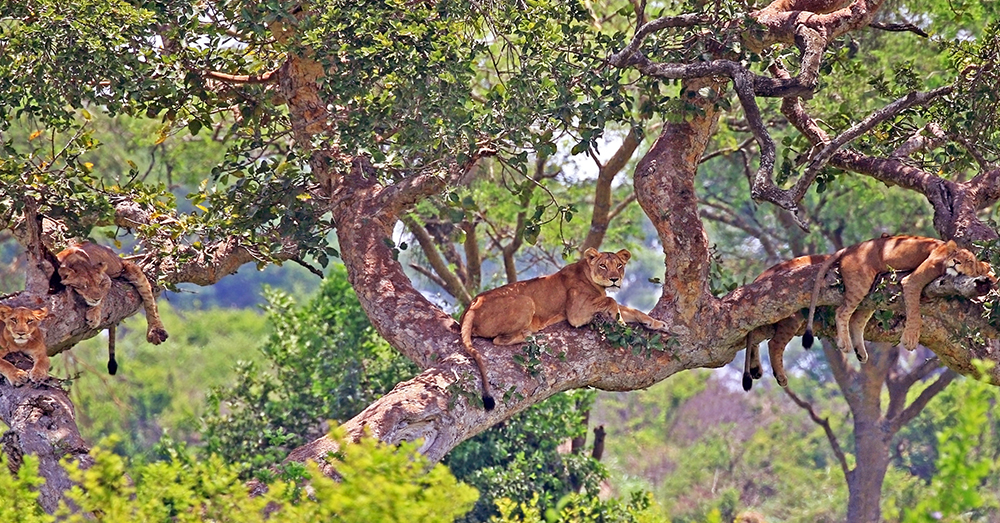 Uganda’s population has exploded in the last few years, bringing poverty and unemployment levels up with it. The country will hold as many as 125 million people in the next 35 years, National Geographic maintains, with a projected GDP more resemblant of smaller countries like El Salvador, Paraguay, or Serbia. 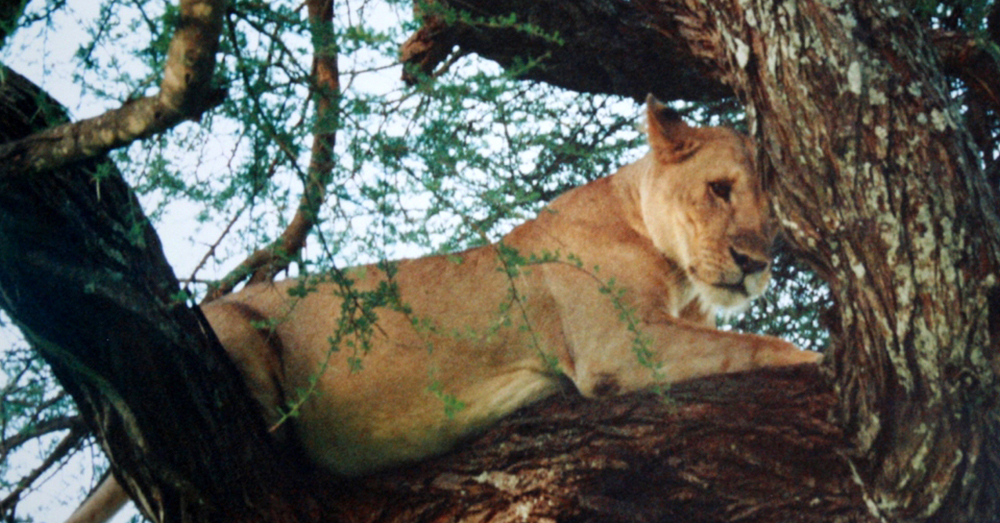 Braczkowski’s lions were particularly unique because they spent so much of their time in candelabra trees.

According to Queen Elizabeth National Park, “There are no more than 2 populations in whole world of such lions that do actually climb trees as one of their day after day behavior.” 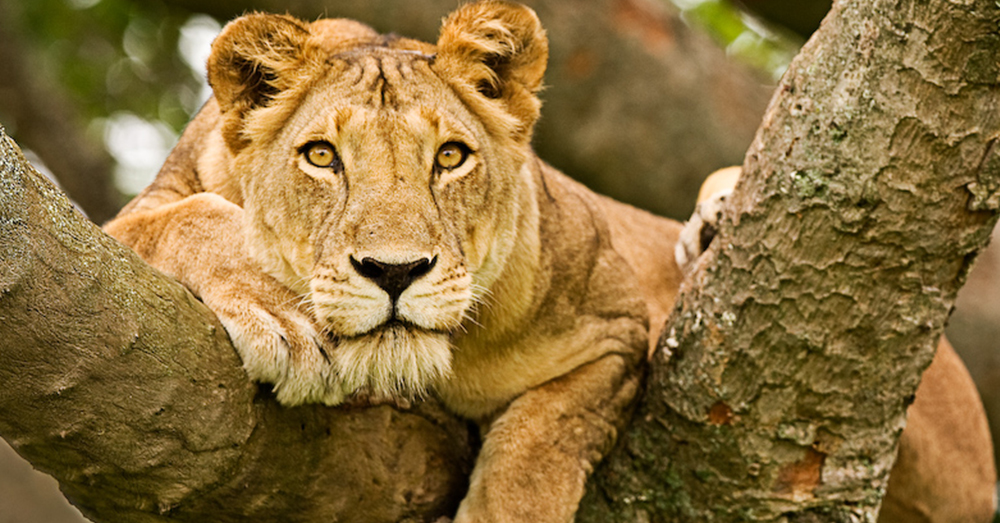 The other known pride of tree-climbing lions lives 3 days away, in Tanzania.

Learn more about these amazing animals in the video below.

Tree-climbing lions aren’t the only cats that need our help. The jaguar is making its last stand along the U.S.-Mexico border, and this elusive and endangered cat desperately needs your help.

After years of inaction, the U.S. Fish and Wildlife Service (FWS) has finally proposed a jaguar recovery plan. While the proposed plan signals a step in the right direction, it is far from what the jaguar will need to make a recovery in the U.S.
Jaguars can recover and even thrive in the wild with our help — but we’ll need more of them and unobstructed corridors between Mexico and the U.S.

Tell the FWS you support jaguar recovery efforts wherever there is potential habitat in the United States!