Jaguars Are Being Trafficked In Record Numbers

Big cats are such beautiful and powerful animals. Unfortunately, this means that they’re often the targets of poaching since there is such a high demand for body parts. In a disturbing review, it has been found that the seizure of wild cat specimens by law enforcement has been on the rise. The trade of jaguar body parts in South America has seen a huge upturn and has experienced a 200% increase in five years!

The study was published in Conservation Biology. It found that jaguar canines were some of the most commonly seized items. Most trades happens within low-income countries and many of the jaguar products are then shipped off to China. 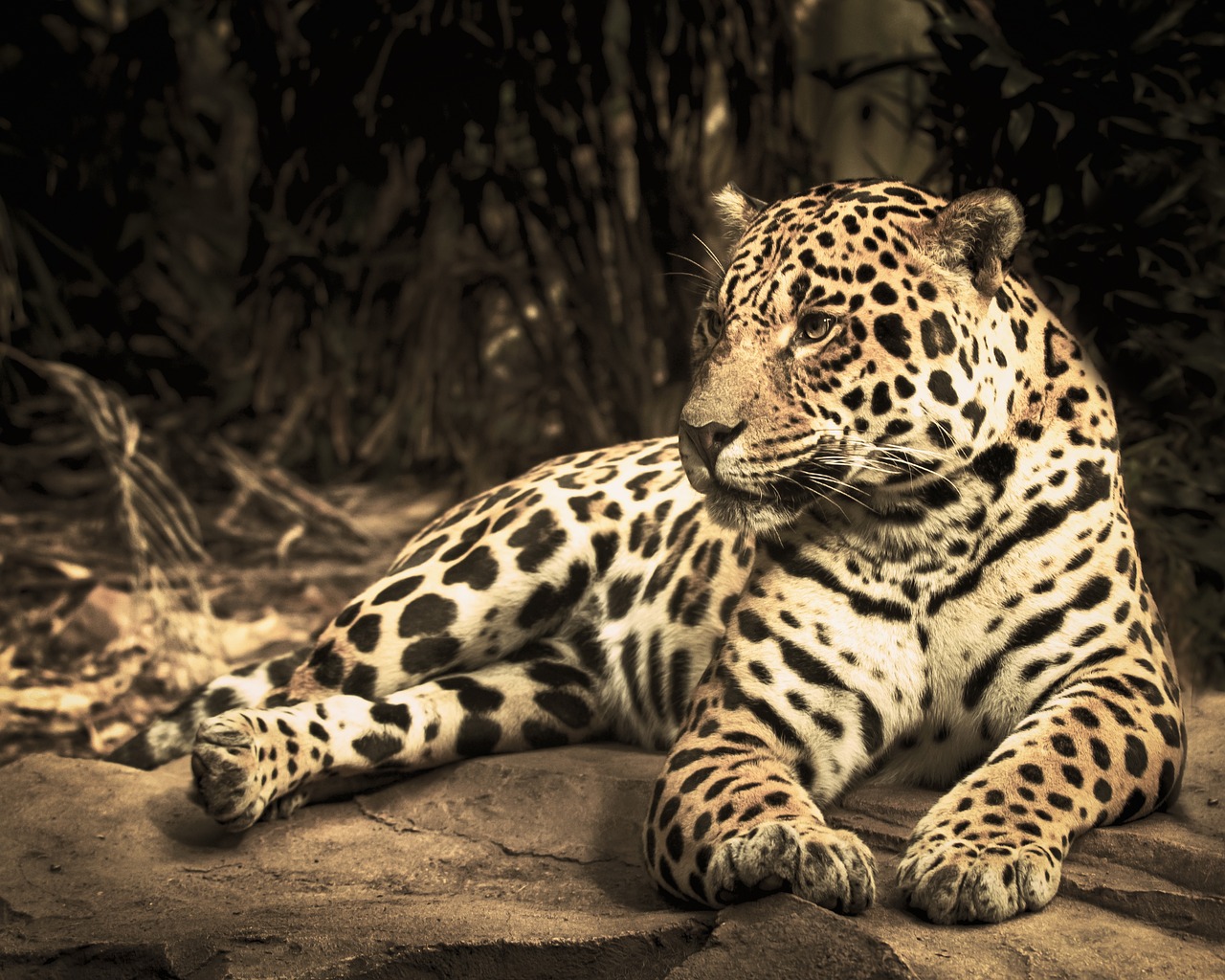 The research for the study was collected using data from law enforcement seizures, online news articles, technical reports, and police reports – all spanning between the periods of January 2012 to March 2018. It was discovered that in both Central and South America the poaching of jaguars has been steadily increasing since 2012 – driven by a huge demand coming from China. Chinese consumers use jaguar teeth for jewelry while their bones are ground up to be used as a medicinal paste. Law enforcement has further reported that their claws, skins, skulls, and meat were seen as delicacies in restaurants. There are theories that the rising popularity of jaguar body parts might be due to a substitution for tiger products since tiger parts are much more expensive and difficult to procure.

Jaguar populations are on the decline because their natural habitats are being destroyed by human development in Central and South America. It is believed that there are only 60,000 to 170,000 jaguars left in the world. If poaching practices increase it’ll only get worse given that Chinese interest has drummed up a lot of trading in illegal goods within Latin America.

In the study, researchers stated, “Seizures linked to China contained significantly more jaguar individuals, meaning this demand may be more critical than the domestic demand and has great potential to reduce jaguar populations. The positive relationship between the number of jaguars seized and the amount of Chinese private investment may indicate that the legal market chain may provide structure for the illegal chain. Once the supply chain is built, it facilitates the trade in other illegal wildlife products.”

The African pangolin is experiencing very similar troubles given that the animal is hunted down for its scales. These scales are highly sought after throughout Asia for medicinal purposes. Additionally, pangolin meat has been traded as a delicacy as well. In fact, it is believed that these animals have been an intermediary animal responsible for the Covid-19 pandemic. However, these animals recently experienced a huge win for conservation as they were officially removed from the list of traditional Chinese medicine. Hopefully, their numbers will be able to make a comeback.