Australia gets a bit of a reputation for being a scary place. It’s full of larger than life spiders, and poisonous snakes and most of the wildlife can eat you or cause damage.

Still, nothing could prepare one Australian teenager, Zhane Blaxland, for what was going to come through her bedroom ceiling. She was up in her bedroom, just hanging out on the bed when she began to experience something strange. 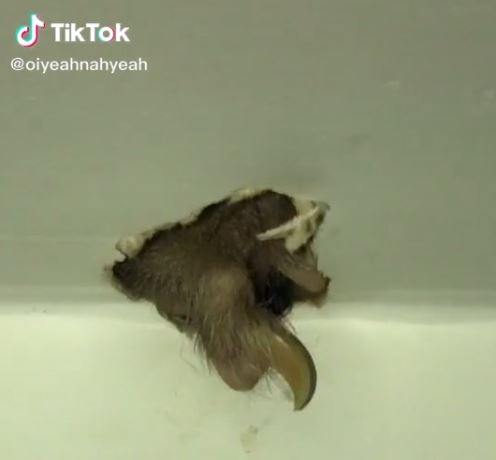 Above her bed in the ceiling, she could hear scratching and other unsettling noises. These strange sounds would continue on and off all day, even in the early morning hours – which has got to be pretty terrifying.

But then, this Brisbane-based teen made the startling discovery of what was causing the noises. And it was like something out of a horror film! 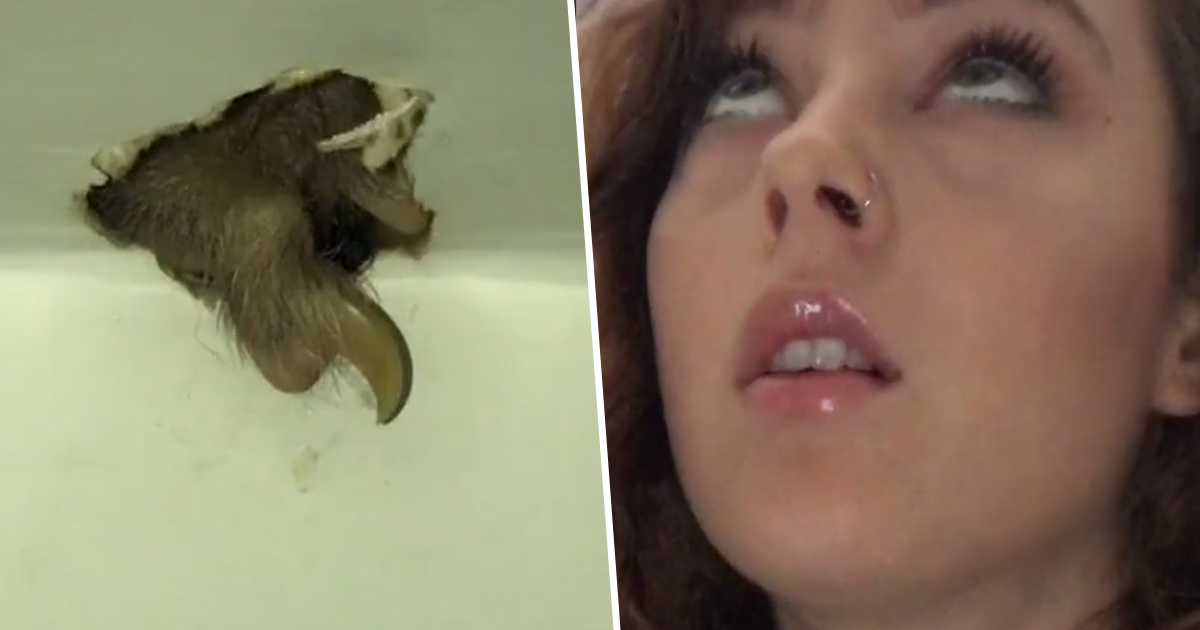 Zhane soon discovered that a possum had managed to claw its way through her ceiling! And how did she make this discovery exactly?

She came face to face with the actual claw staring at her through a hole in the ceiling. 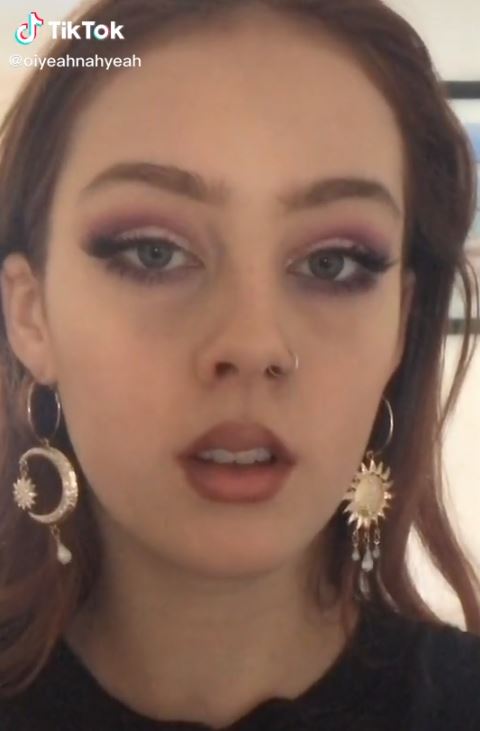 While you’d expect the teen to be scared out of her mind, the 19-year-old actually took it in stride. She uploaded the whole thing to her TikTok, joking about the “monster” living in her ceiling. She did admit though that it did startle her at first but not for long.

Apparently, the teen also noted that her family was used to having possums occasionally try to make their homes within their ceilings. The teen joked with UNILAD that her ordeal was just part of being Australian.

Zhane wasn’t too worried about the possum in her ceiling and actually thinks there might be more than one living above her since she can sometimes hear the sounds of fights while she’s trying to sleep.

She continued to share with UNILAD that the entire possum thing didn’t really bother her at all, the only thing that surprised her was the fact that the possum actually was able to chew a hole in the ceiling. Understandably, it was a first for the teen. But that didn’t stop her from showing kindness to her upstairs neighbor in her ceiling. Zhane actually began feeding the possum. Since they really shouldn’t be relying on her for food, she only gives him an occasional treat of a grape or banana every couple of days. Of course, her father isn’t exactly thrilled by that. Her mother, brother, and sister think it’s hilarious. 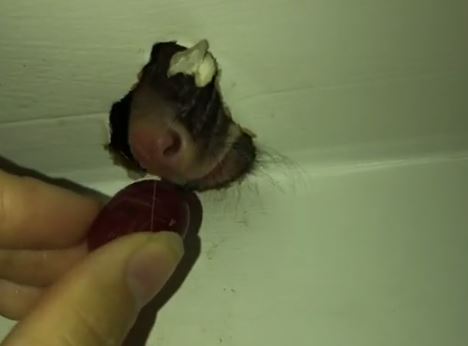 While her dad is impressed that the teen’s video managed to gain more than 20 million views, he certainly doesn’t want her feeding the possums since he’s worried that’ll make them stay.

The reason her father doesn’t want the possums sticking around in the ceilings is that, according to Zhane, they die up there – something that makes the recovery process quite difficult. Plus, guess where they go to the bathroom. 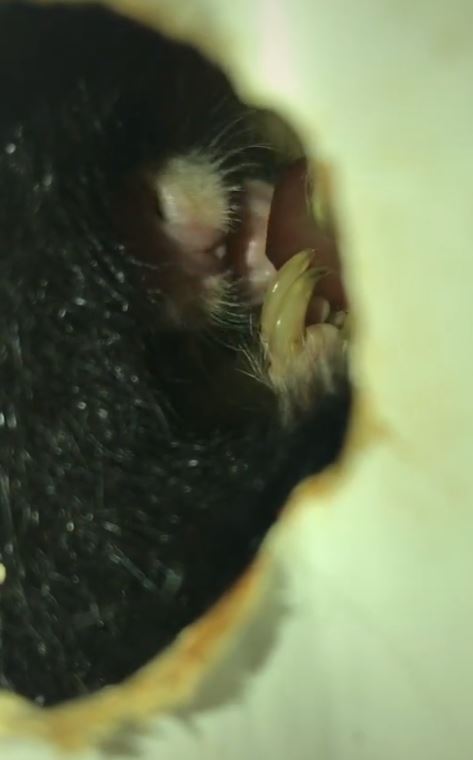 Following the viral success of her first video, the teenager has continued to document the subsequent interactions with the possum on her TikTok. Apparently, he’s quite friendly when he’s being fed, however, he will hiss at her or start screeching should she try to approach his space any other time.