Campers Get A Surprise Visit By An Entire Herd Of Elephants

Africa is one of the most incredible places for being able to experience nature in one of its purest states, simply because of how many places remain untouched by civilization.

Because much of Africa is so hot, covered in desert-like arid land with limited vegetation and water, it makes it extremely difficult to maintain any kind of significant civilization. But what it lacks in modern city structures, it makes up for with incredible camping areas.

One such area is the Somalisa Tent Camp in Hwange NP, Zimbabwe. 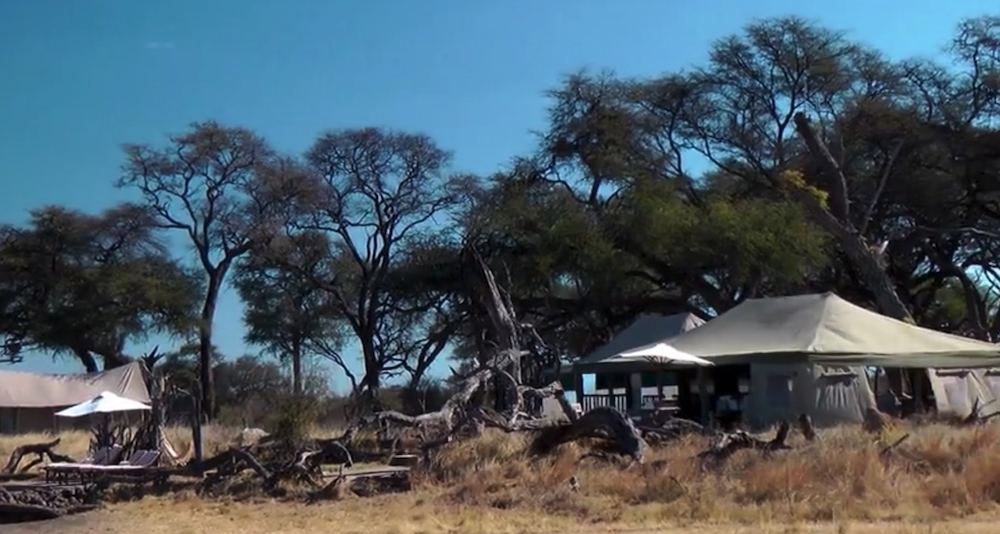 This outstanding camp allows visitors to fully experience the land that is known for seeing massive herds of elephants in the heart of the Hwange National Park. Campers get the best of both worlds with stunning savannah views and tours while still having proper amenities in their newly modernized tents.

Despite being smack-dab in the middle of the park, however, it usually isn’t common to see a massive herd of elephants while just hanging around at camp. 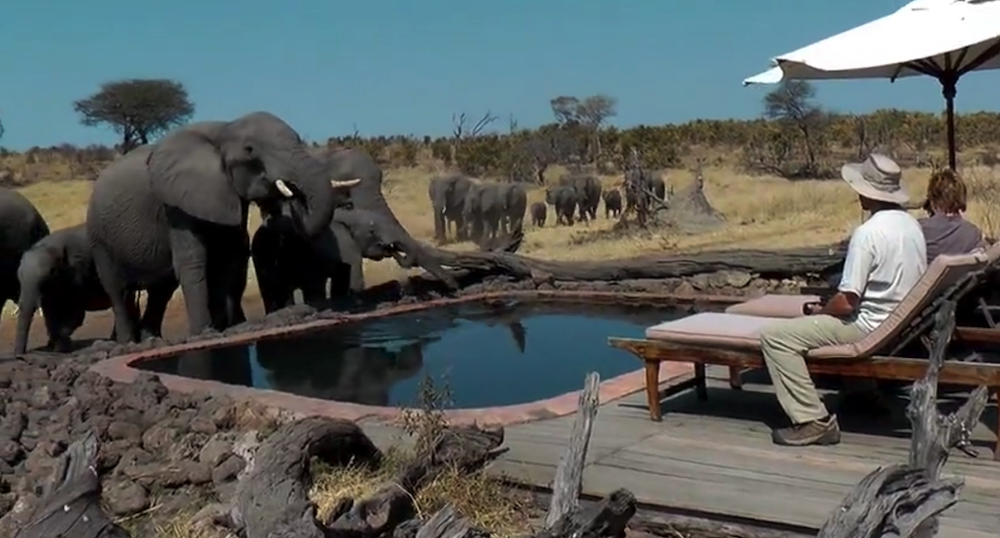 But for a group of lucky campers, that is exactly what they got when they were lounging outside by a pool of water.

Out of nowhere, a group of more than a dozen elephants that included babies, adults, and juveniles alike came strolling down the trail near the camp and walked right up to the pool the campers were relaxing around. 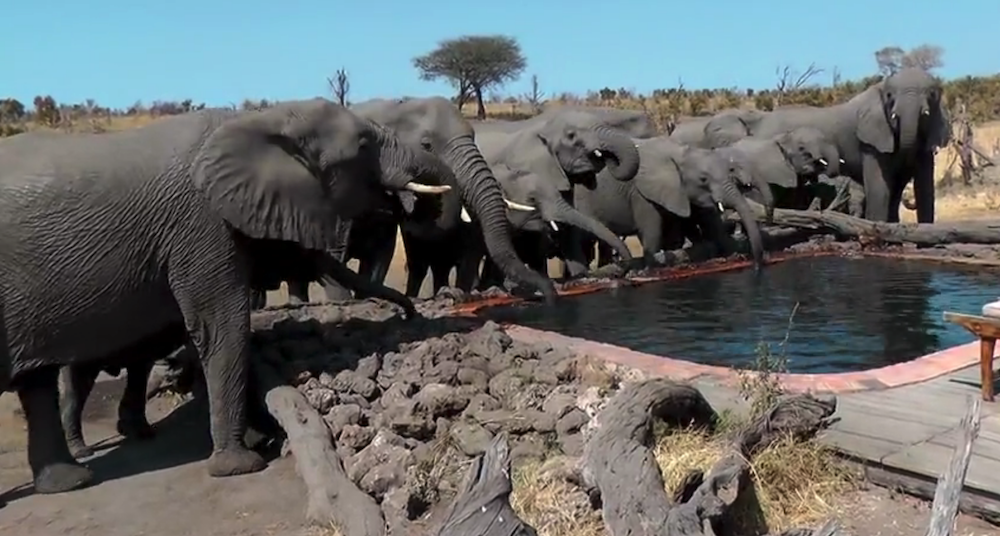 The elephants proceeded to take their time, pausing their trek to make sure they all got a nice, long drink of water before carrying on their journey through the savannah plains.

Elephants in the park are free to roam wherever they please and are not inhibited by anything man made or otherwise, allowing them to go about their natural lives without any kind of interference.

These campers definitely got the best sight they could have ever asked for on their trip, and they very likely will never forget the incredible experience.

Check out the jaw-dropping footage of the encounter below!