Here Are 6 Animals That Could Bite Clean Through Your Arm

Do you floss between meals?

It’s not a bad habit to pick up. Of course, if you’re a groggy Grizzly bear, a wild salmon can provide much the same benefit.

For carnivores throughout the world, dental health is very important. Without their teeth, they would have little means to catch and eat their food.

And that’s why their teeth are so strong.

Big cats like lions and tigers can crush bones with their bite. And bears, oh my, can crunch up to 1,162 pounds per square inch (PSI), Science Focus reports.

In contrast, even the hungriest human can only muster up a 150-PSI chomp. 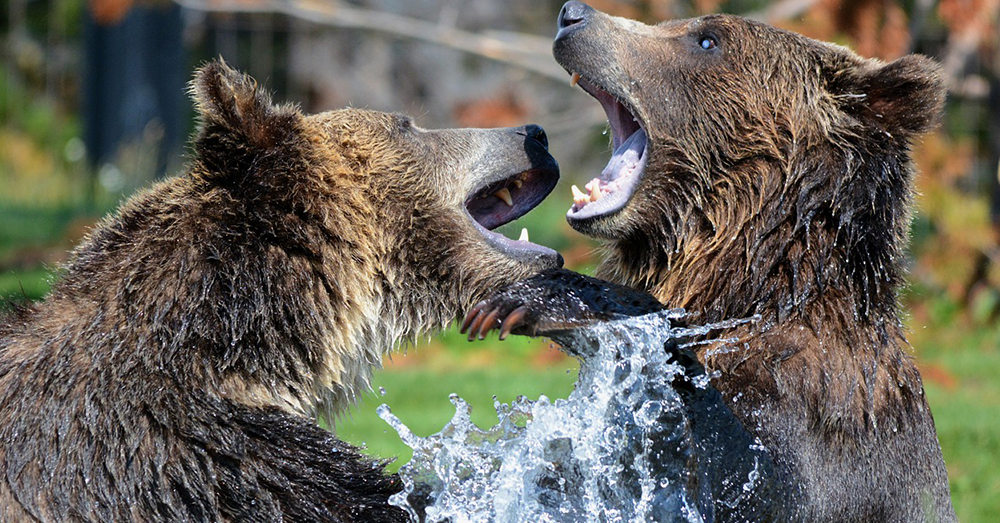 Source: Pixabay
Grizzly bears can deliver near 1,200 PSI in a single bite.

No matter what they’re after, one thing is clear, strong-jawed carnivores aren’t to be tangled with. But they are fun to learn about. Here’s more on several of the most intimidating gnashers in the world:

They may be king of the jungle, but in this context, they’re neither. Lions have a strong bite, topping the scales at 650 PSI, the Mysterious World reports, but they are nowhere near the strongest on this list.

And most of them don’t live in the jungle.

An adult male lion can grow to more than 410 pounds, the Journal of Zoology maintains, so they’re not exactly lightweights, but their social nature precludes the need for the strongest jaws on the savannah. Lions hunt in packs, and take down their prey together.

While one lion bite may not be enough to make the kill, several lion bites surely will. 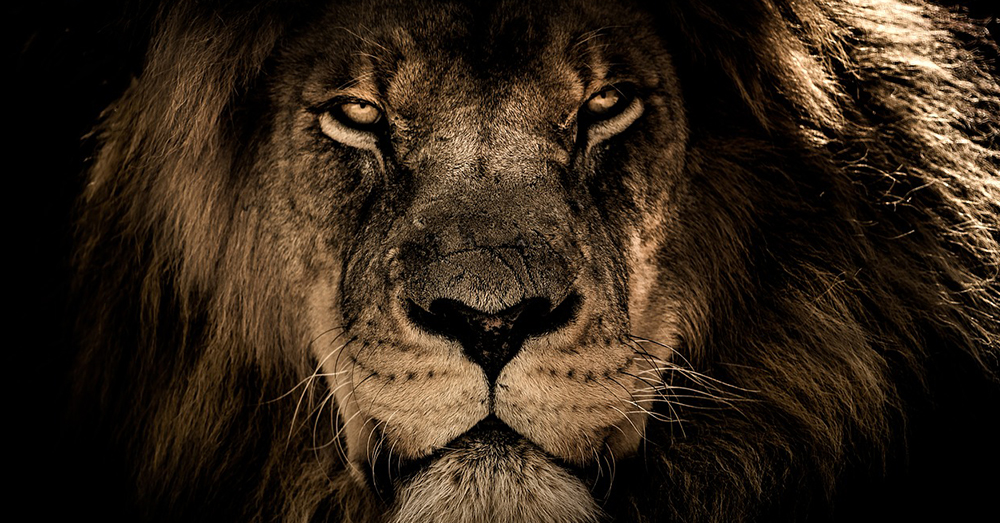 Source: Pixabay
An African lion delivers 650 PSI in its bite.

The North American grizzly bear isn’t looking for a fight, but near its cubs and you’ll find one you likely won’t escape.

According to Listverse, the grizzly weighs as much as half a ton, can run almost 35 MPH, and delivers 1,200 PSI of pain in a single bite.

Ordinarily, these beasts keep to themselves, foraging for nuts and berries in the wilderness, but they will hunt deer, elk, or fish, if they happen upon a populated area.

Learn more about grizzly bears in the video below!

Click the button below for more facts about the strongest bites in the world!