With Switchblades In Its Cheeks And Deadly Venom, The Stonefish Is The Overkill Killer!

Well, the stonefish is sort of like the fastest kid in the ocean challenging all the other marine animals to a race it’s pretty certain it’s going to win. 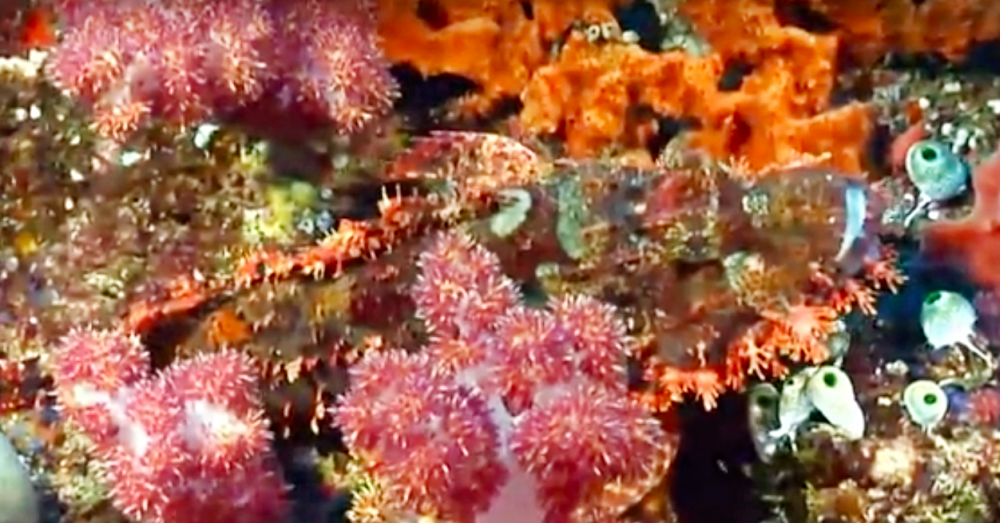 Unfortunately for the other fish (and crustacea) in the sea, the prize for winning is more than just bragging rights… losers become lunch!

And it’s not just the stonefish’s incredible speed that gives it an edge as a predator, though they are remarkably fast. It’s also a master of disguise, and are known for their keen ability to blend in perfectly with their surroundings.

Stonefish will use this to their advantage–waiting patiently near the ocean floor for an unsuspecting victim to cross their path. 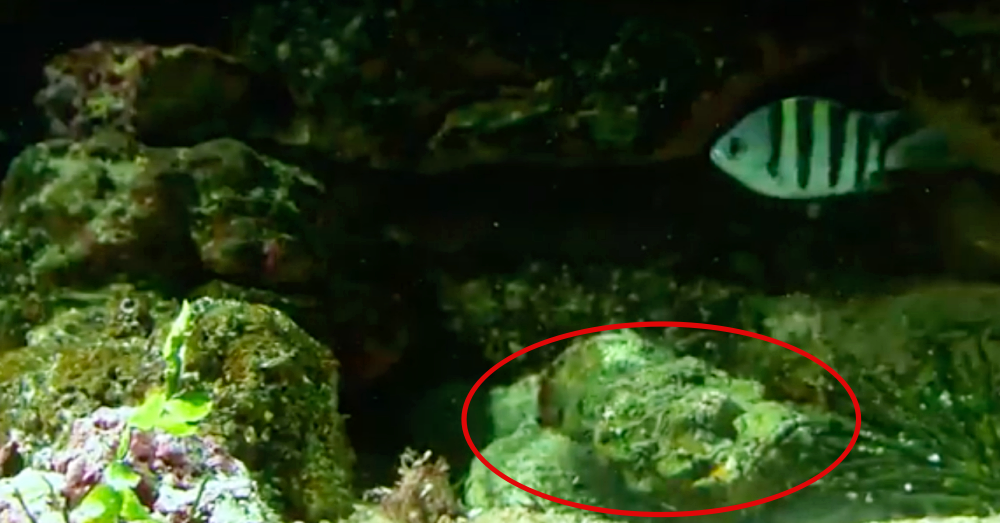 And while that is all very impressive, it’s possible that I’ve buried the lead. These speedy camouflage experts have another trick in their repertoire, and its located snuggly within their skulls.

Scientists call the feature a “lachrymal saber,” but we’re calling them switchblades. 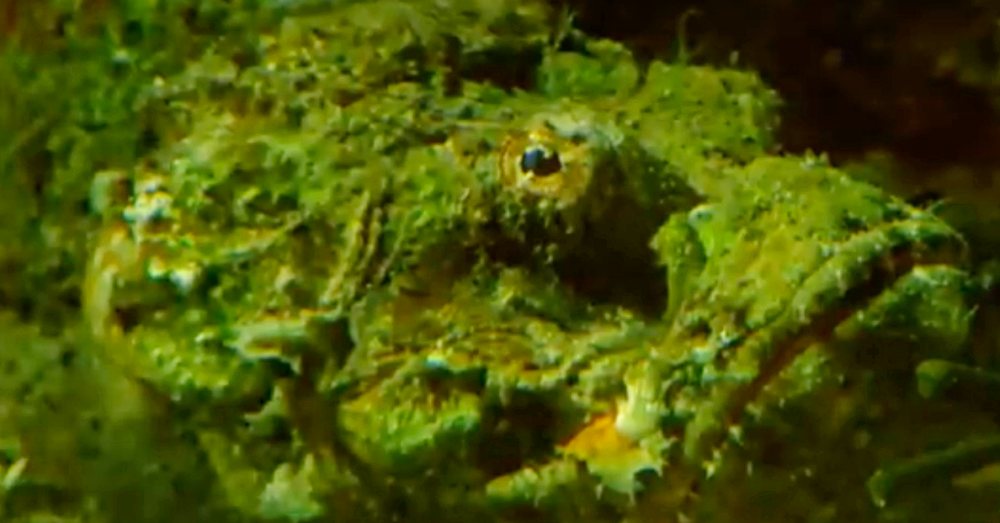 Nestled within each cheek, just below the eyes, this bone (embedded with sharp spines) can be rotated 90 degrees to act as a weapon when needed. And if that’s not frightening enough, the spines also secrete venom that, in some species, can kill a human.

Take a look at the video below to learn more about the incredible stonefish. Added bonus: you’ll get to see one in action!