It’s a fateful day in the life of any music fan when the songs they once heard in heavy rotation are relegated to the dusty back catalog of “classic rock,” typically supplanted by some derivative caterwaul with no redeeming harmonies or distinguishable lyrics. The same seems to be true of the white-throated sparrows that live across western and central Canada.

After 20 years of tweeting their signature three-note call the sparrows have adopted a catchy new riff with just two notes. 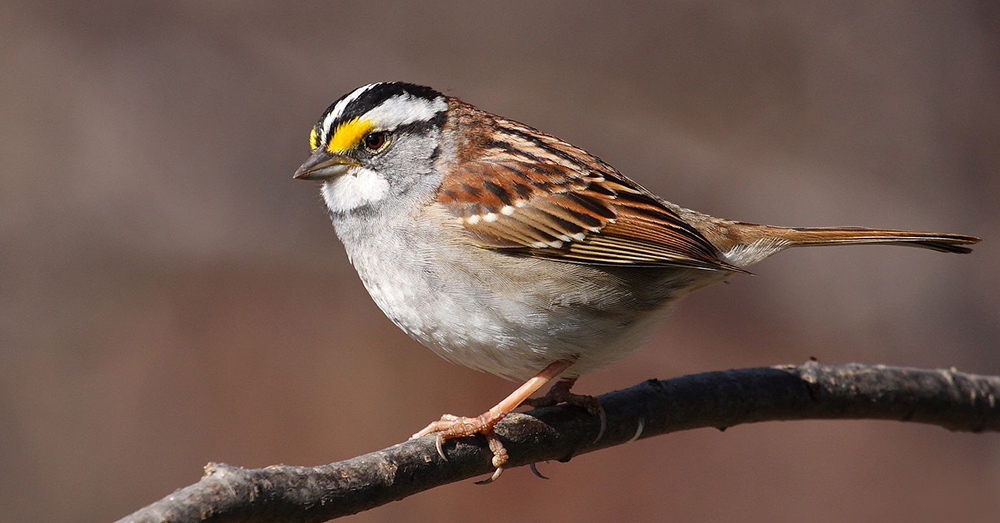 Otter says birds have been known to change their tunes before, but typically over a much longer period of time. But the sparrows’ shift in song has been adopted with greater speed than ever before observed.

“There is nothing that we know of that’s spread like this,” Otter says. 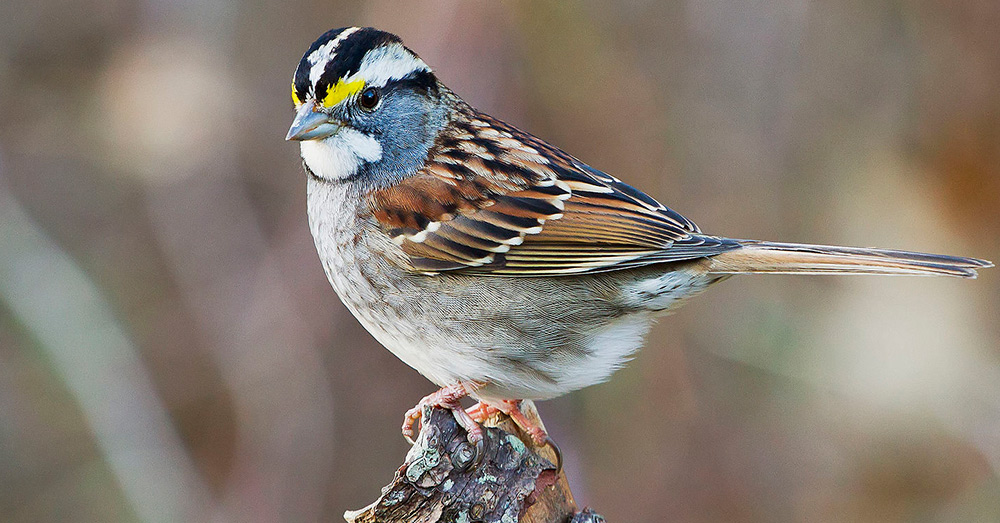 Source: Wikimedia Commons
The white-throated sparrow has changed its song.

According to National Geographic, the new call originated in British Columbia before spreading eastward. Researchers used a crowdsource model to collect birdsongs from across the country, mapping out how far the new song had spread. They compiled 20 years of sparrow calls, recorded by amateur and professional ornithologists across Canada, coming up with more than 1,785 recordings. Otter and his team were able to map the song’s spread. Charting the new song in blue and the old song in red, Otter’s maps show a cascade of blue dots crashing east from 2000 to 2019. Only a thin ribbon of red dots—birds singing the old song—still clings to the eastern edge of the country.

Otter first got the idea for the study in the 1990s while researching birds in British Columbia. He was joined by a colleague who had experience studying birds on the east side of the country.

“We were walking around… and he suddenly said, ‘Your sparrows sound weird,'” Otter said. 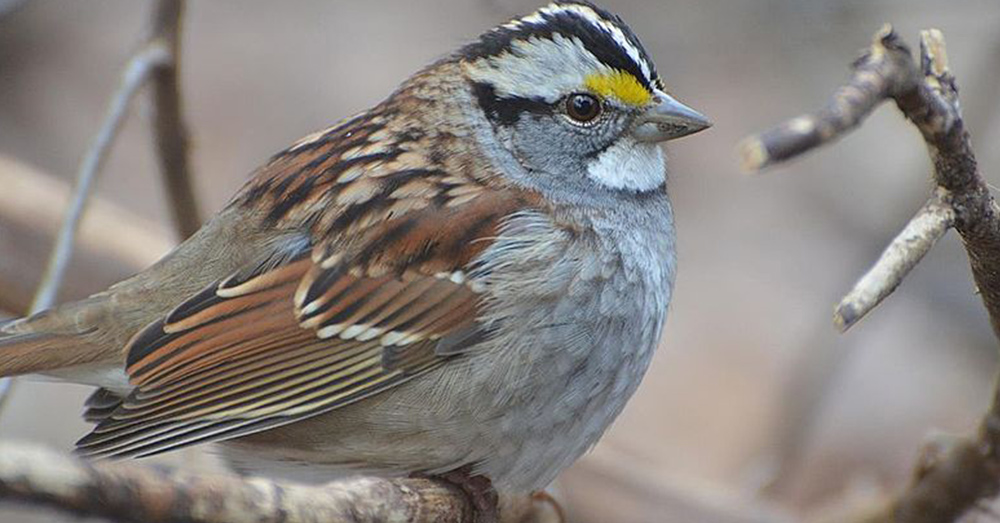 Otter observed the new song spread across Alberta by 2014, then Quebec the following year. That’s when he considered the eastern and western species must be commingling somewhere. Tiny trackable ankle bracelets on the birds made it possible to see where they were going.

“Otter says he expected the western sparrow populations to travel directly south to their overwintering areas in California. Instead, the birds crossed the Rocky Mountains, meeting up with eastern populations in the southern Great Plains of the United States, in Texas, Oklahoma, Arkansas, and Kansas,” Nat Geo reports. “This convergence of western and eastern sparrows may act as a tutoring ground for young males, which could learn the new song before returning to their respective breeding ranges.” 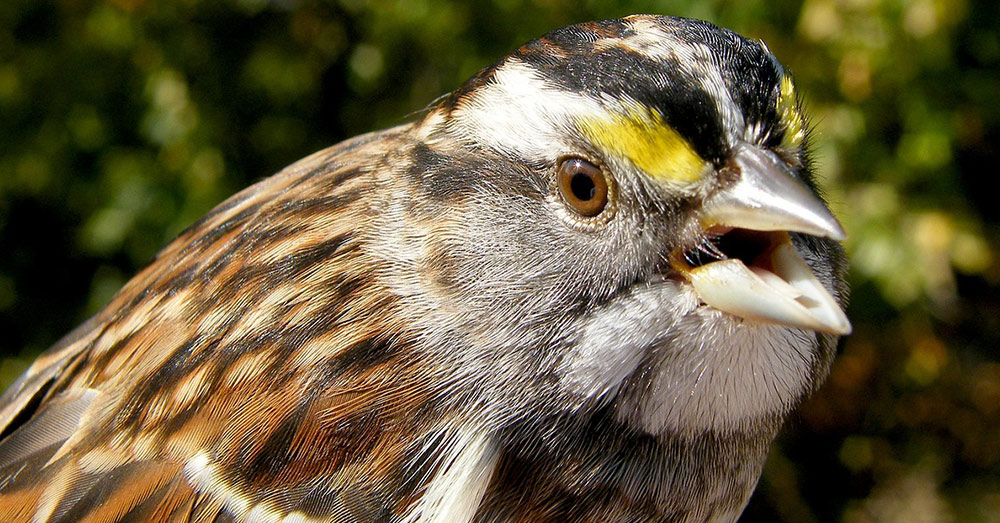 Source: Pixabay
Ornithologists have never before seen a birds song change so quickly as the white-throated sparrow’s

According to The Guardian, adopting the new song does not give the birds any advantages when it comes to marking their territory, but it may play a part in wooing the right mate.

“In many previous studies, the females tend to prefer whatever the local song type is,” Otter said. “But in white-throated sparrows, we might find a situation in which the females actually like songs that aren’t typical in their environment. If that’s the case, there’s a big advantage to any male who can sing a new song type.”

Hear the white-throated sparrow sing in the video below.

Marine Veteran Finally Reunites With Dog Who Saved His Life In Afghanistan: Click “Next” below!