Yet another massive garbage patch has been discovered floating in one of our planet’s oceans, this time in a remote region of the South Pacific.

This new floating patch of discarded waste and plastic was discovered by Captain Charles Moore, founder of the Algalita Research Foundation, a non-profit group that has dedicated itself to figuring out how to solve the difficult problem of marine pollution.

During the six-month voyage it took for Moore and his team to research and discover the new garbage patch, they came to the realization that this new patch could very well be around a million square miles, almost as large as the entire country of Mexico. 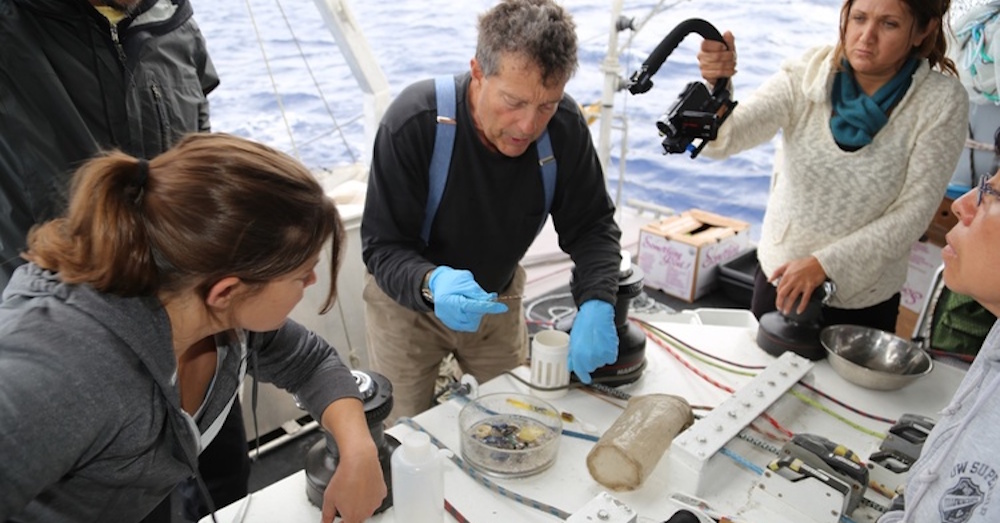 “We discovered tremendous quantities of plastic. My initial impression is that our samples compared to what we were seeing in the North Pacific in 2007, so it’s about ten years behind,” said Moore.

Moore was also the person who uncovered the massive floating mass of plastic in the North Pacific all the way back in 1997.

These massive areas of collecting plastic are formed by the ocean’s natural gyres, which are circular currents that are formed by both wind patterns and the rotation of the Earth itself.

The gyres cycle water through themselves with massive currents that span almost entire ocean widths, but with the currents come discarded trash and plastic. And since these currents are circular, the pollution builds up over time to create massive concentrations of trash in one particular location. 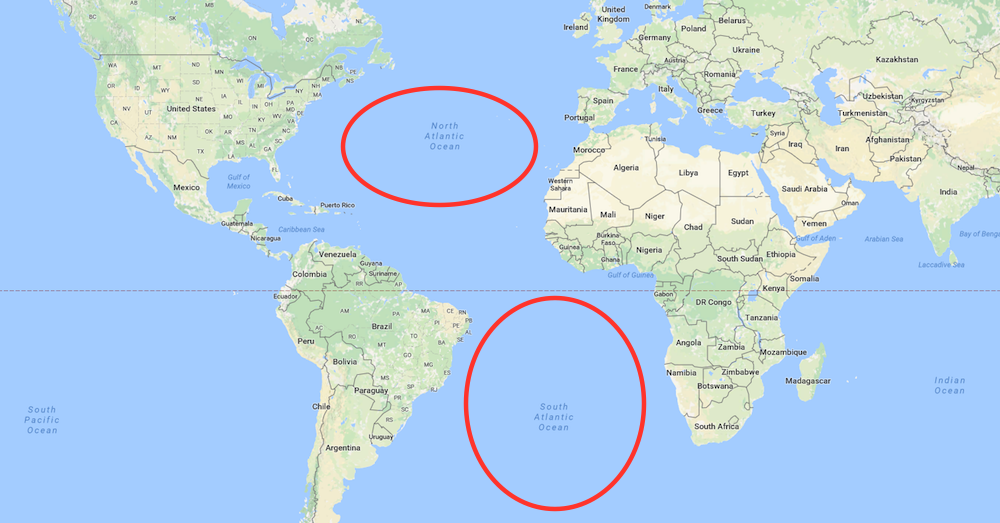 The five major ocean gyres all have the potential to create these trash “islands,” but there isn’t a lot actually known about the gyres other than the one located in the North Pacific.

So for scientists like Utrecht University oceanographer Erik van Sebille, who are trying to study plastic distribution in the ocean, the discovery of the South Pacific garbage patch is a chance to learn more and hopefully figure out a solution.

“There’s very little information on plastic in the South Pacific. Hardly anybody goes there, and it’s really very poorly studied,” van Sebille said. “We need observations like these to constrain our modeling, so I was excited to see Charles’ project.”

And studies are desperately needed, because with 91 percent of plastic not being recycled, more and more of it is finding its way into our oceans, causing serious harm to wildlife and the environment as a whole. 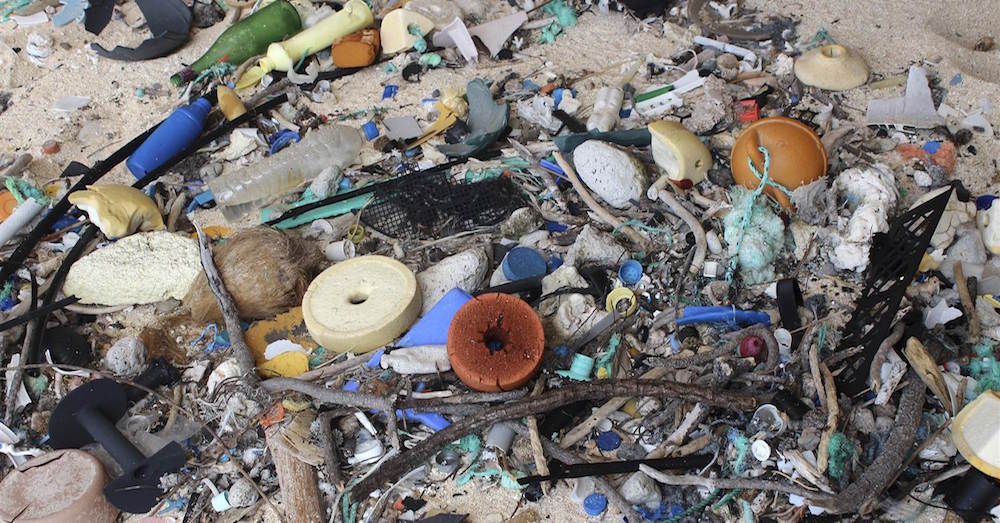 90 percent of seabirds wind up eating the pollution, sea turtles and other marine mammals are constantly being trapped in it, and Henderson Island in the South Pacific has become the world’s most polluted island, with over 38 million pieces of trash covering it.

If something isn’t done soon, these ocean gyres have the potential to turn into actual floating islands the size of most major countries, made completely from our discarded plastic.

Check out the video below to see how some of the area in the South Pacific looks under the surface.