Like most deserts, the Sahara is an extremely expansive area that consists mostly of sand and extremely dry heat. Even though there are many desert areas that actually have significant vegetation, it is really only because the plants have adapted to survive with very little moisture.

And contrary to popular belief, the Sahara does actually get rain, even though it only happens a couple times a year.

When it comes to snow, however, deserts are the very last place people would think about seeing excessive amounts of snowflakes lying on the ground. 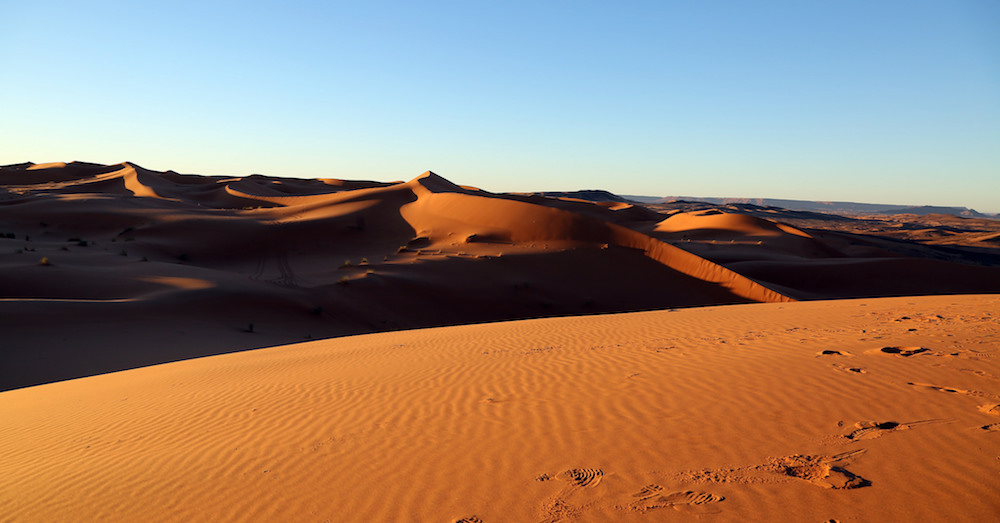 But that is exactly what has happened.

The last time snow was seen in the Sahara was at the end 2016, which saw snow in notoriously dry areas for the first time in 37 years. But now just two years later, locals have reported seeing up to 16 inches of snow in some places.

All three times that the Sahara has seen snow, it has occured in the exact same place: Ain Sefra. This particular location is known as “The Gateway to the Desert,” a town in northern Algeria. 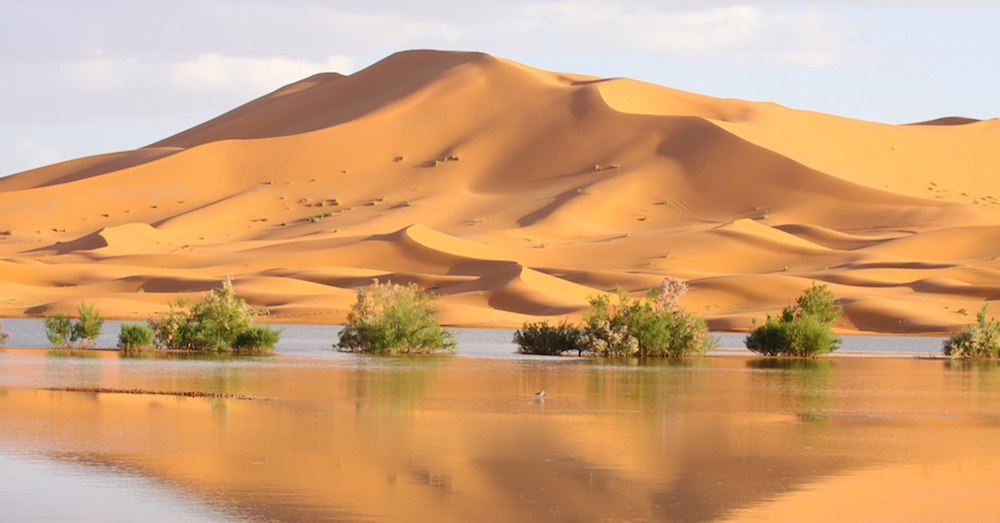 With average temperatures that are usually quite high, Ain Sefra is extremely dry and sees very little rain. But like most deserts, it can still get quite cold during the night. Cold temperature, however, is just one ingredient in the recipe for snow to accumulate.

In order for snow to fall, it needs a significant amount of moisture to either be evaporated from the ground or delivered from somewhere else, and the latter is exactly what happened. 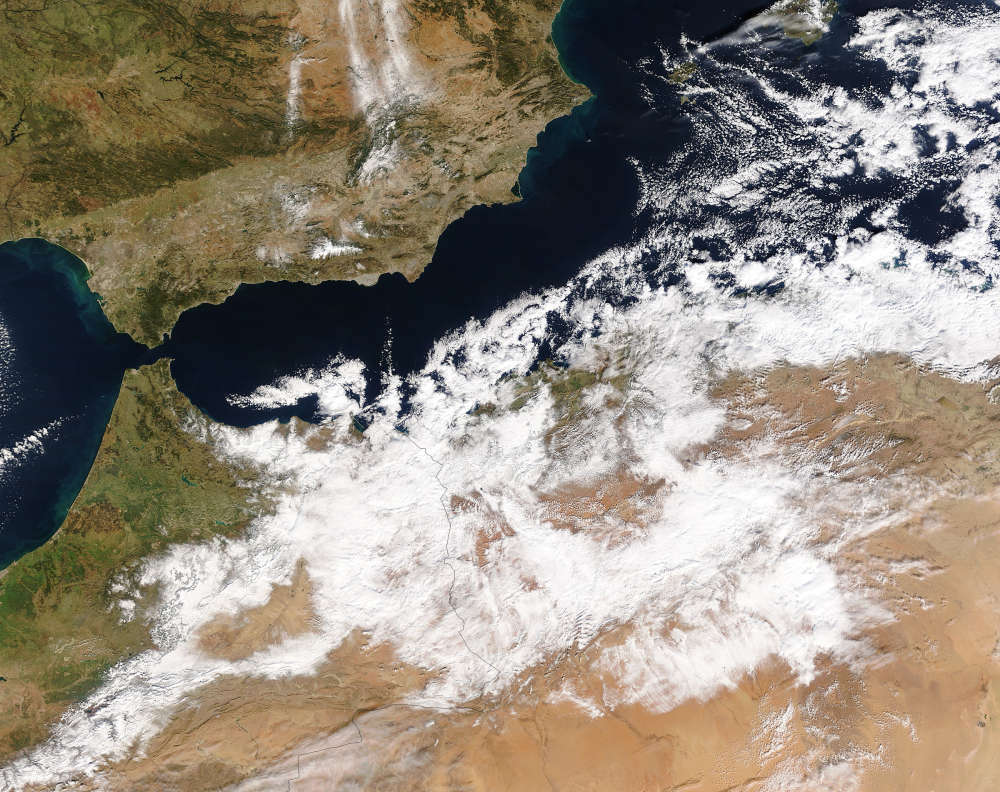 All of the cold, snowy weather that most of North America has seen recently made its way over the ocean and landed right on top of one of our planet’s most famous deserts.

This made the conditions just right to start accumulating significant amounts of snow.

Check out some of the images below to see this extremely rare occurrence! 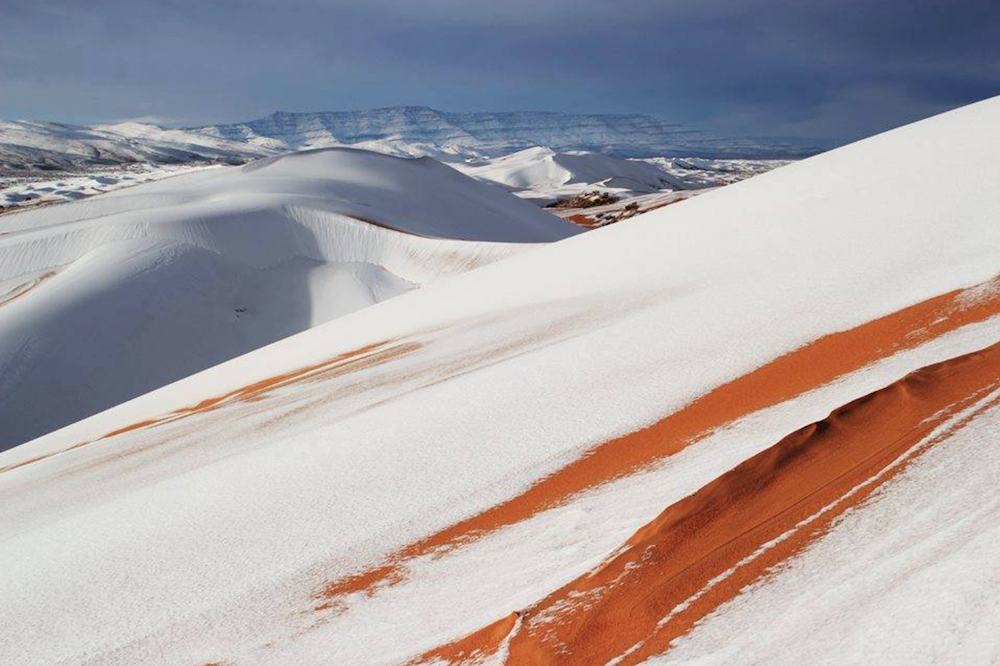 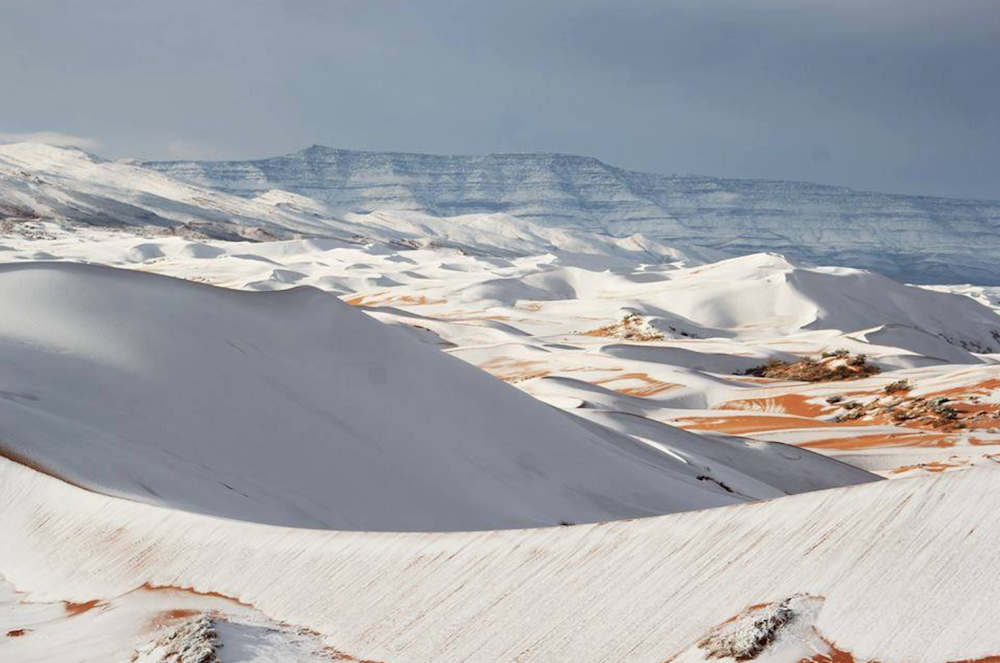 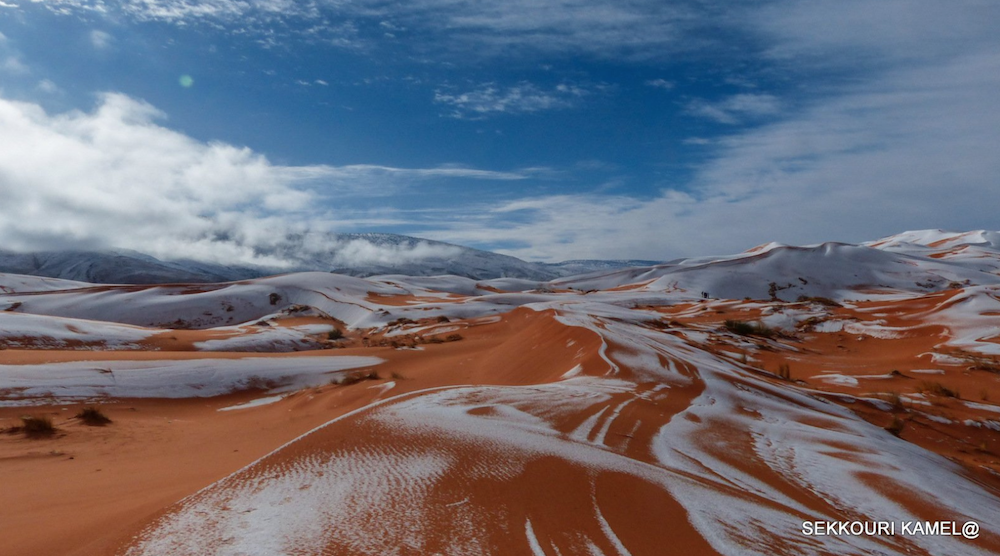 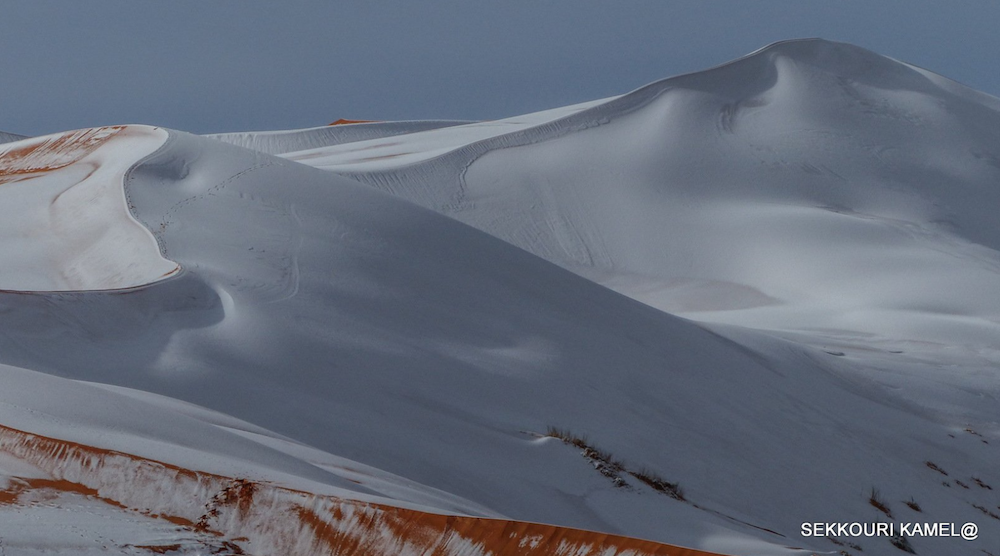