Snooty, The World’s Oldest Captive Manatee, Has Tragically Passed Away

Only one day after his 69th birthday, the world’s oldest captive manatee died in a concerning “accident” at the South Florida Museum.

The cause of death is now being investigated by the Florida Fish and Wildlife Conservation Commission’s Marine Mammal Pathobiology Laboratory in St. Petersburg.

According to the museum, Snooty was found in an underwater area that housed the exhibit’s plumbing system. 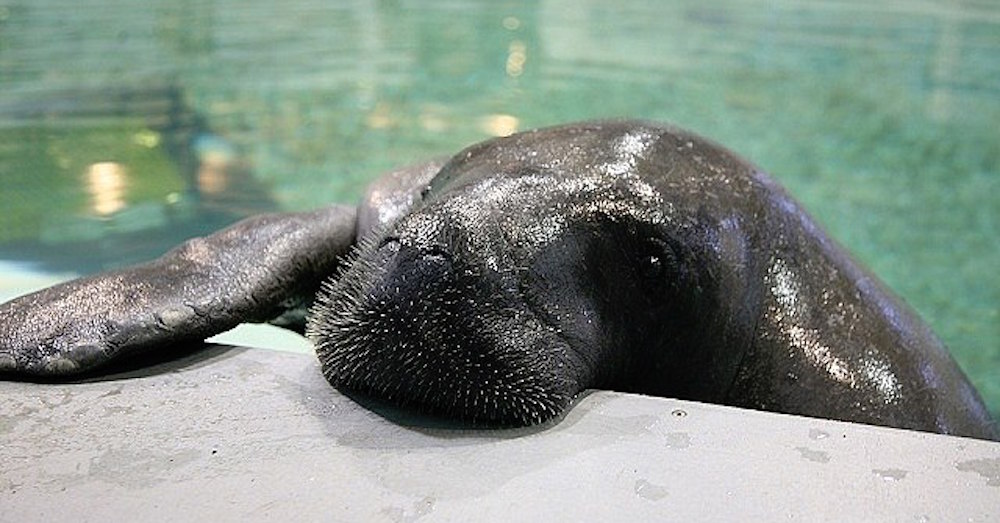 An “access panel door that is normally bolted shut had somehow been knocked loose,” said the museum.

The long underwater hallway in which Snooty was found was too narrow for the 1,300 pound manatee to turn around.

“The manatees had access to get into this tight area. The young manatees were able to get in and out of that, and it appears that Snooty was able to get into the area, but he was not able to extract himself from that situation,” said Jeff Rodgers, the Provost and COO of the South Florida Museum. “It took us some time to figure out exactly how we were going to deal with that situation, but when we did finally get to Snooty, he was no longer alive.”

When Snooty first arrived at the museum in 1949, he was only 11 months old. The circumstances of his transition to captivity are unknown.

Not only is this death tragic, it also shows why manatees and other aquatic animals do not belong in captivity in the first place. The exhibits and enclosures are almost always far too small for the animals compared to their natural habitats, forcing them into unnatural states. 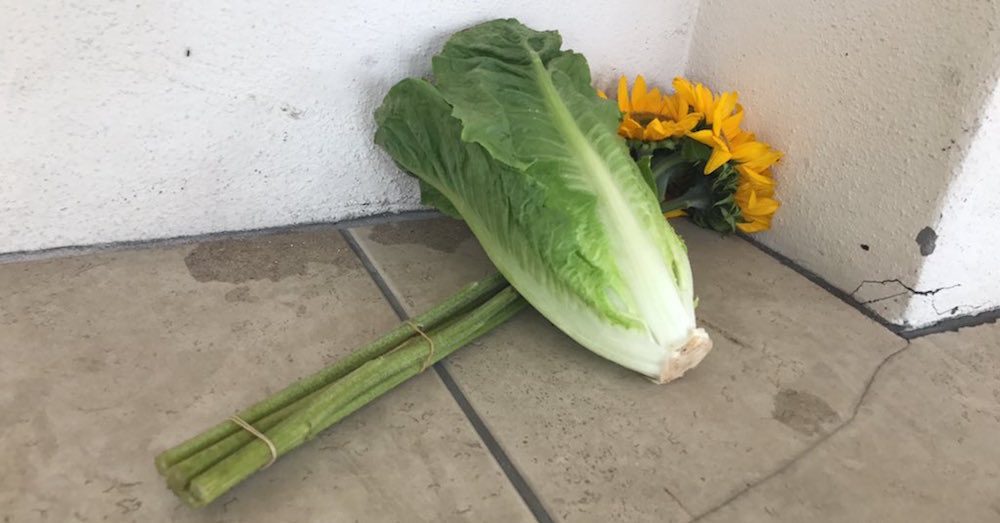 The community of Manatee Co. Florida has already begun to mourn the amazing creature’s tragic death and have started leaving mementos like lettuce and flowers outside of the museum.

While the investigation into Snooty’s death continues, the museum will remain closed to the public.

To learn more about manatees, their habitats, and how they are being affected in the wild, check out the link below to help prevent more manatees like Snooty from being in danger while in captivity. Seagrasses grow in shallow coastal regions of every continent on Earth. These hidden meadows are incredibly important ecosystems, providing crucial habitat for thousands of species of fish, plants, and mammals, as well as providing essential food for manatees.

Unfortunately, because these beautiful underwater fields are hidden from our view, the disastrous destruction of seagrasses worldwide has gone largely unnoticed by the general public.

Help keep these habitats protected for our manatees.