There are currently just over 400 North Atlantic right whales left on planet Earth, and their future is looking grim.

The whales have dwindled in the midst of busy shipping channels in the Atlantic Ocean. Researchers have also discovered that the species is starting to waste away, finding far fewer opportunities for food than three groups of cousins in the south.

The Southern right whales observed off the coats of Argentina, Australia and New Zealand live south of the equator where there is less shipping traffic. This species has been flourishing since the League of Nations banned the hunting of all right whales in 1935, National Geographic reports. 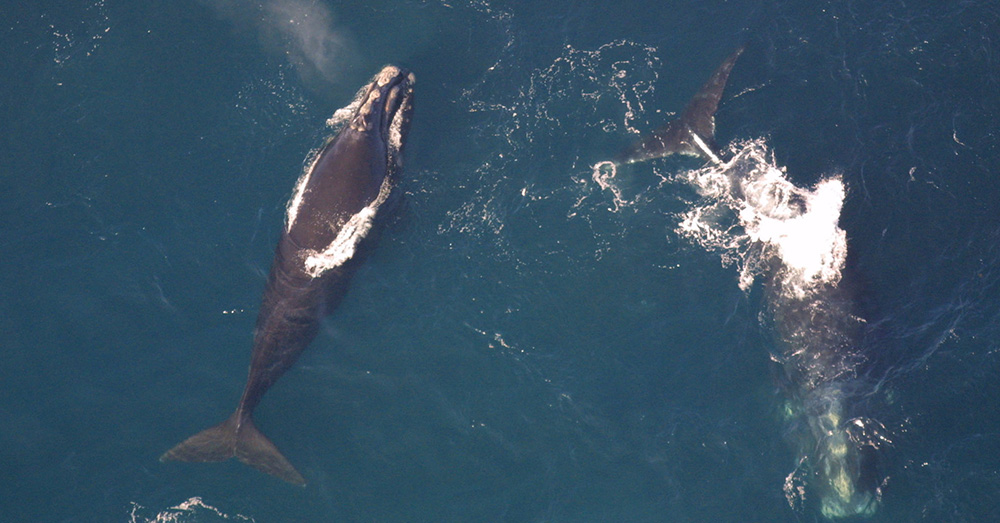 Atlantic right whales increased from just 270 remaining in 1990 to 483 by 2010, but stray fishing equipment and collisions with ships have contributed to the deaths of several dozen of the whales since then. When Fredrik Christiansen, a marine ecophysiologist at the Aarhus Institute of Advanced Studies in Denmark, and a team of researchers used a drone to capture images of the North Atlantic right whales, he noticed another troubling trend.

The whales were “impressively skinny,” he told NatGeo, comparing them to the southern right whales, which “looked like a runway…you could basically set up a tent on their backs.” 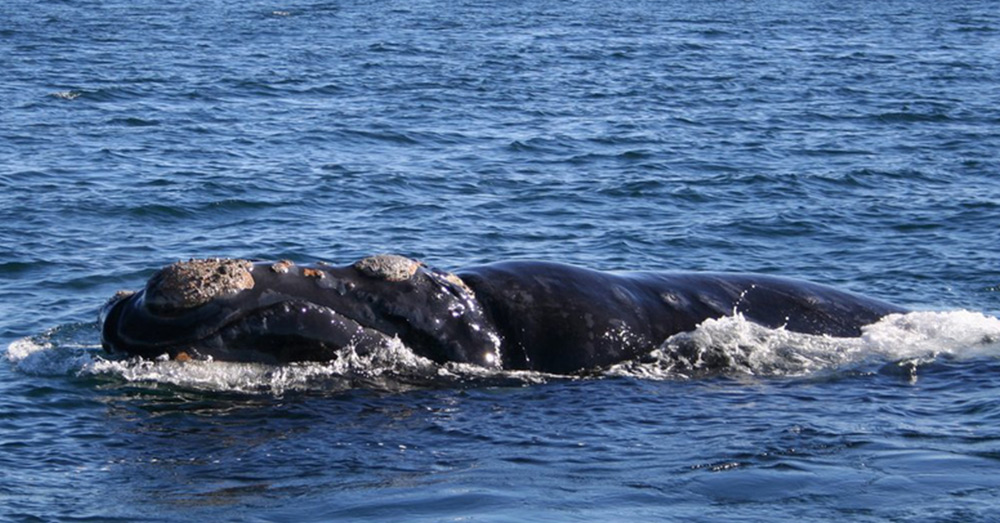 Poor health among the entire North Atlantic right whale population could mean that the species is accelerating toward extinction. The future of these whales depend on their ability to put on ad maintain massive amounts of weight.

“Good body condition and abundant fat reserves are crucial for the reproduction of large whales, including right whales, as the animals rely on these energy stores during the breeding season when they are mostly fasting,” Christiansen said. 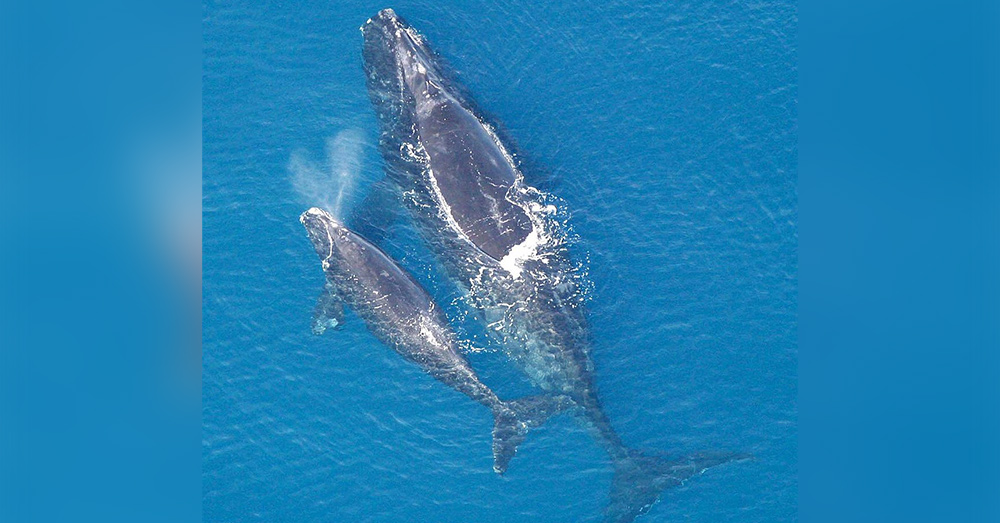 “This started out as a conversation between a few of us over dinner at a conference in 2015. Now that the results are out, they’re quite shocking,” said Peter Corkeron of the Anderson Cabot Center for Ocean Life at the New England Aquarium. “We know that North Atlantic right whales as a species are doing poorly, but this work brings home that as individuals, they’re also doing poorly. Their decline has been so rapid that we know it’s not simply because not enough calves are being born—too many whales are also dying from human-caused injuries. But this study also shows that their decline isn’t solely due to these deaths. Their problems are more insidious, and we need to find a way to ensure that the health of all individual whales improves.” 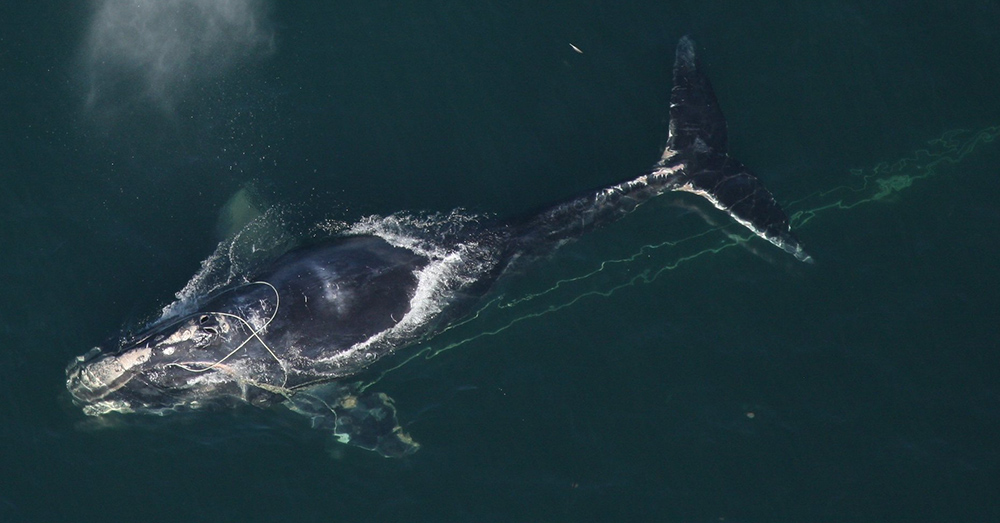 “For North Atlantic right whales as individuals, and as a species, things are going terribly wrong. This comparison with their southern hemisphere relatives shows that most individual North Atlantic right whales are in much worse condition than they should be,” said Michael Moore from the Woods Hole Oceanographic Institution. “As a veterinarian, I’ve long been concerned about how entanglements affect the welfare of these whales. Now we are starting to draw the linkages from welfare to this species’ decline. Sub-lethal entanglement trauma, along with changing food supplies is making them too skinny to reproduce well, and lethal entanglement and vessel trauma are killing them. To reverse these changes, we must: redirect vessels away from, and reduce their speed in, right whale habitat; retrieve crab and lobster traps without rope in the water column using available technologies; and minimize ocean noise from its many sources.”

Learn more about North Atlantic right whales in the video below.