Just when you thought you knew everything about the deep blue sea, a new threat has emerged from the waters.

Well, not really. The sixgill shark has been around for much longer than we have. We just haven’t been paying attention.

Most sharks have five gills, which is part of what makes sixgill sharks so unique, Smithsonian reports. Marine biologists long thought that there were only two species of sixgill sharks in the world, the bluntnose and bigeye varieties, both inhabiting the Indian and Pacific oceans, and occasionally venturing into the Atlantic. But, recent research into the genetic makeup of these sharks has shown that the sixgills in the Atlantic Ocean are actually a distinct species on their own. 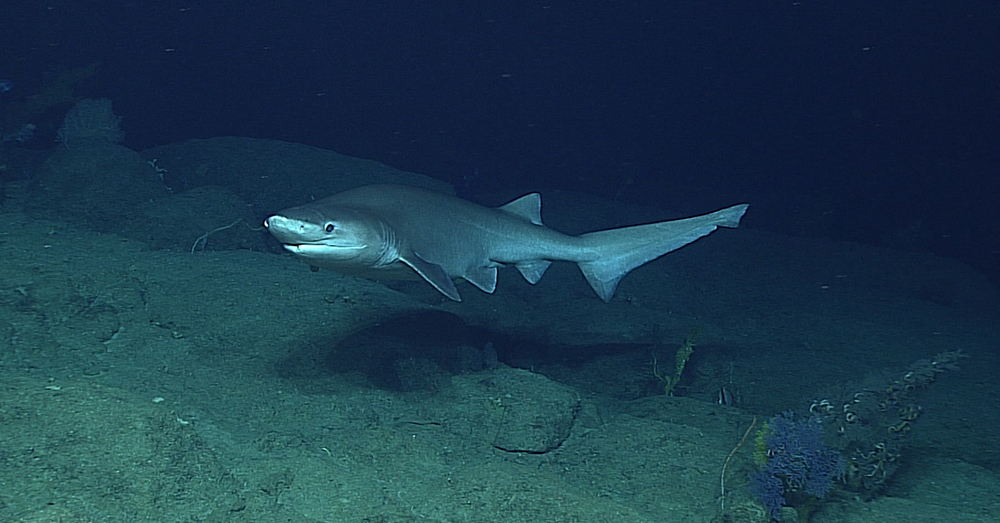 “We showed that the sixgills in the Atlantic are actually very different from the ones in the Indian and Pacific Oceans on a molecular level, to the point where it is obvious that they’re a different species even though they look very similar to the naked eye,” wrote Toby Daly-Engel of the Florida Institute of Technology in the journal Marine Biodiversity.

Daly-Engel and team examined 1,310 base pairs of two mitochondrial genes from bigeye sixgill sharks from the Atlantic Ocean, around Belize, the Gulf of Mexico, and the Bahamas; and the Pacific and Indian Oceans, around Japan, La Reunion, and Madagascar. 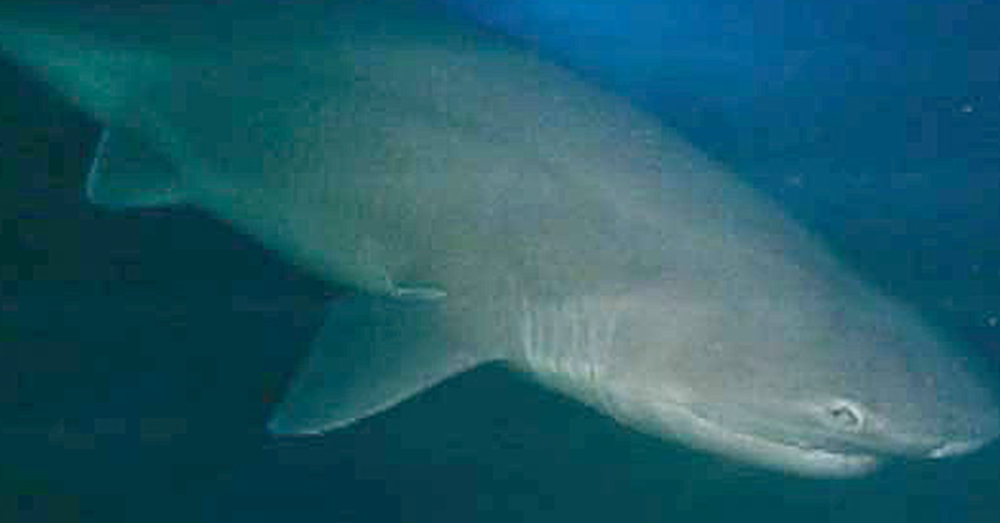 “This difference is similar to the genetic distance between both Atlantic and Indo-Pacific bigeye sixgill sharks and the bluntnose sixgill shark (7.965% and 8.200%, respectively), and between the entire genus Hexanchus and its sister genus Heptranchias (8.308%),” Daly-Engel maintains.

Once proposed by scientists in 1969 for the bigeye sixgill sharks in the northwest Atlantic Ocean, taxa Hexanchus vitulus has finally come out of cold storage, and put to an appropriate use. 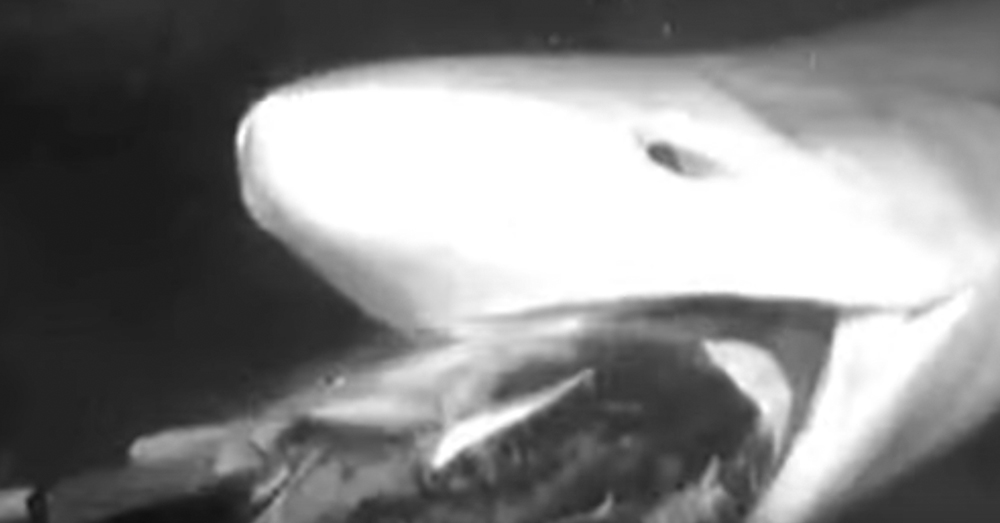 As for the more common name of H. vitulus, “Atlantic sixgill shark” will do for now.

Learn more about sixgill sharks in the video below.

Ready for more shark bait? Something far more sinister is lurking in the sea. Scientists may have finally figured out why two-headed sharks are surfacing around the world.