7+ Animals With The Shortest Lifespans

Have you heard of Jonathan, the tortoise who is reported to be around 186 years old? That’s right, the Seychelles tortoise lives on the island of Saint Helena and is thought to be the oldest land animal in the world. What about Harriet, the Galapagos tortoise that died at the ripe old age of 175 in 2006? 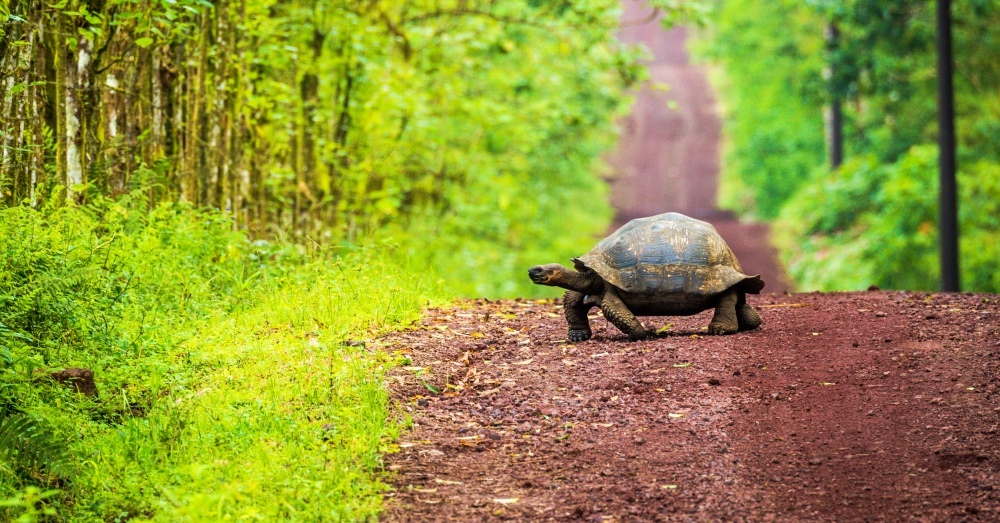 And it’s not just tortoises that live for an exceptionally long time. Koi fish, for instance have been known to live longer than 200 years old and macaws occasionally live to be 80!

But for every animal that has an exceptionally long lifespan, there’s an animal that drew the biological short straw. Rather than being known for living for a long time, the animals on this list are known for having a shockingly short lifespan. Take a look! 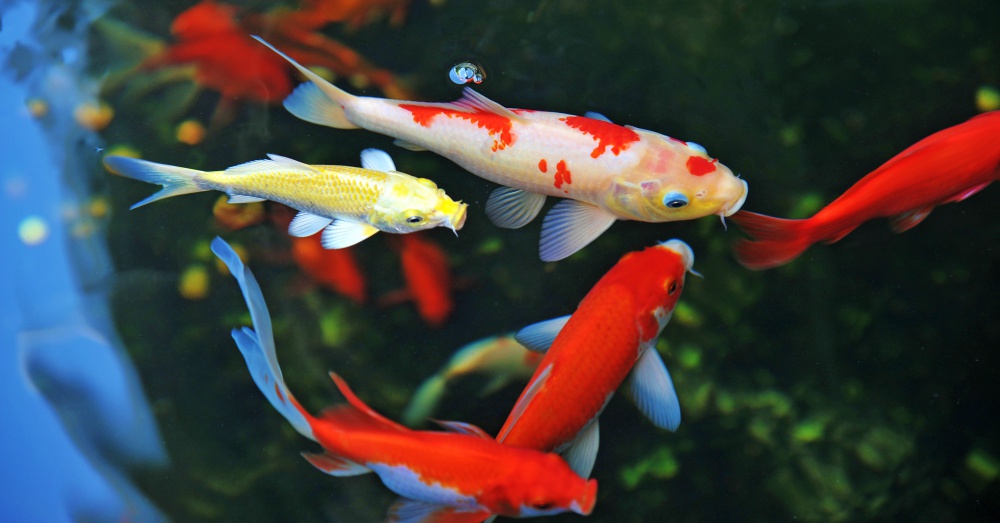 If these lovely reptiles have anything to check off their bucket lists, they better work fast because they only have about a year to do it. 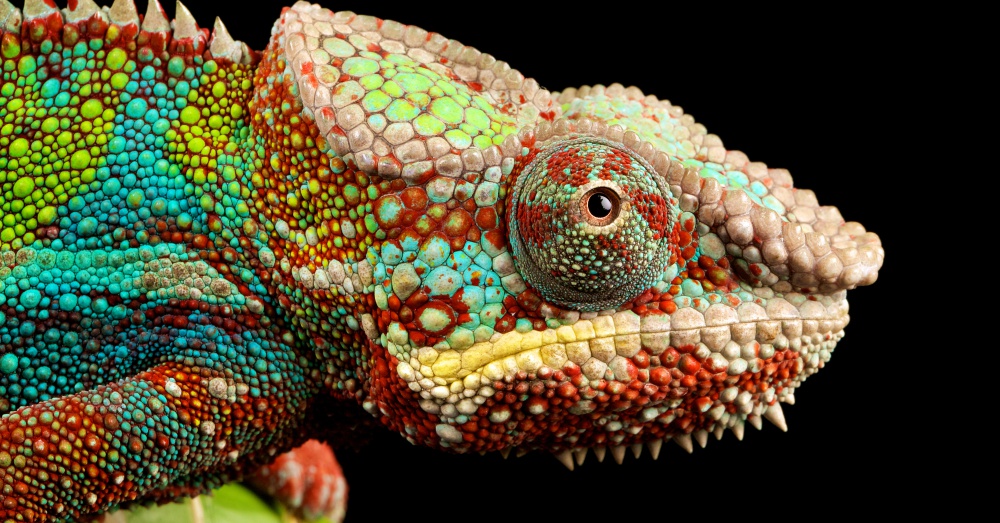 Panther chameleons have the shortest lifespan of all reptiles, a fact that causes them to mate with rapidity. However, even with the rushed baby-making, adults still don’t always live long enough to see their young hatch.

“Next” for more animals with incredibly short lifespans!