Miami Is The Largest Importer Of Shark Fins In The U.S., Used In Making Shark Fin Soup

For decades, even centuries before the current Willenium, Miami was known as one of the hottest destinations in southern Florida. Today, the story is no different, though some titles may have changed, and not all for the better.

Miami is the largest importer of shark fins in the U.S., used in making shark fin soup.

According to Oceana, at least 73 millions sharks are killed for their fins every year. And people are willing to pay for them. A bowl of this dangerous delicacy costs as much as $100 a bowl. 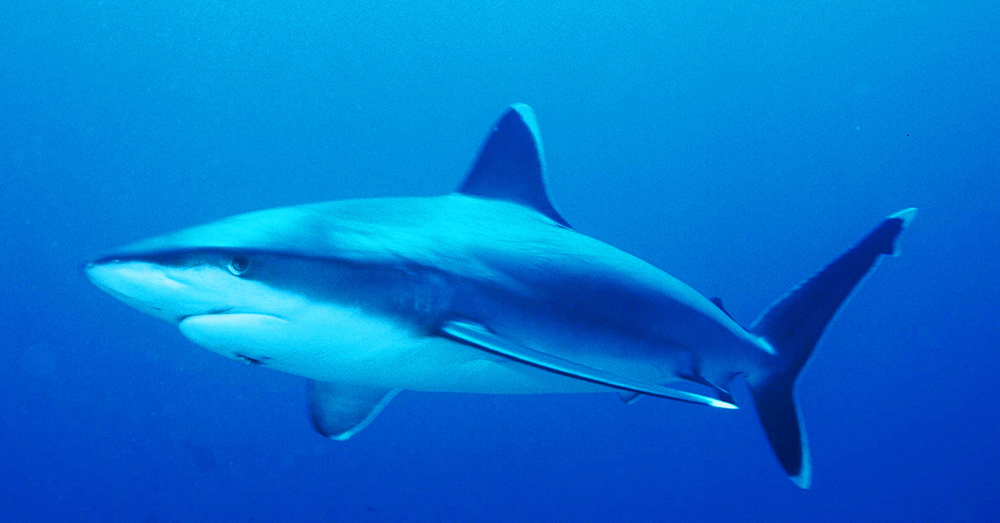 Source: Wikimedia Commons
As many as 73 millions harks a year are killed for their fins.

But not everyone is happy about seeing shark fins on the menu, especially the sharks. As the largest importer of shark fins, Miami is now one of the biggest contributors to the looming extinction of several shark species. A dozen states have already banned the import of shark fins, including California and New York.

“If we hold our fisheries to very stringent regulations but we still allow imports from countries that don’t have very stringent or environmentally conscious fishing regulations, then we’re protecting our environment but exploiting other environments,” Neil Hammerschlag, a shark expert at the University of Miami’s Rosenstiel School of Marine and Atmospheric Science, told The Miami Herald. “The bottom line is too many species are being removed.” 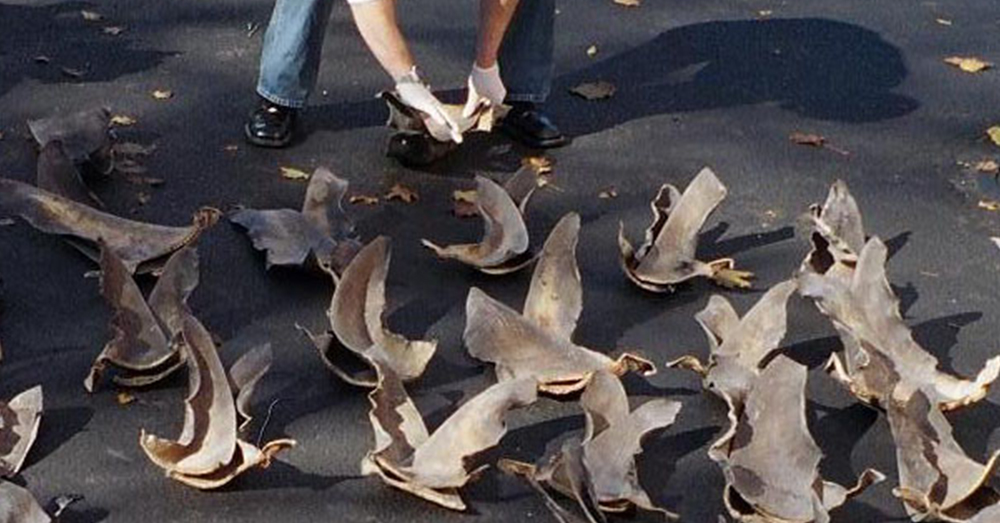 Sharks grow at a slower rate than other commercially fished marine species and, according to Time, simply cannot withstand the same rate of population depletion and continue to survive as a species.

Accelerating the demise of the species is the more prevalent practice of “finning” over catching whole sharks. Shark meat takes up more space than it is worth on a fishing boat, so the fins are often removed and the shark body thrown back in the water to die. 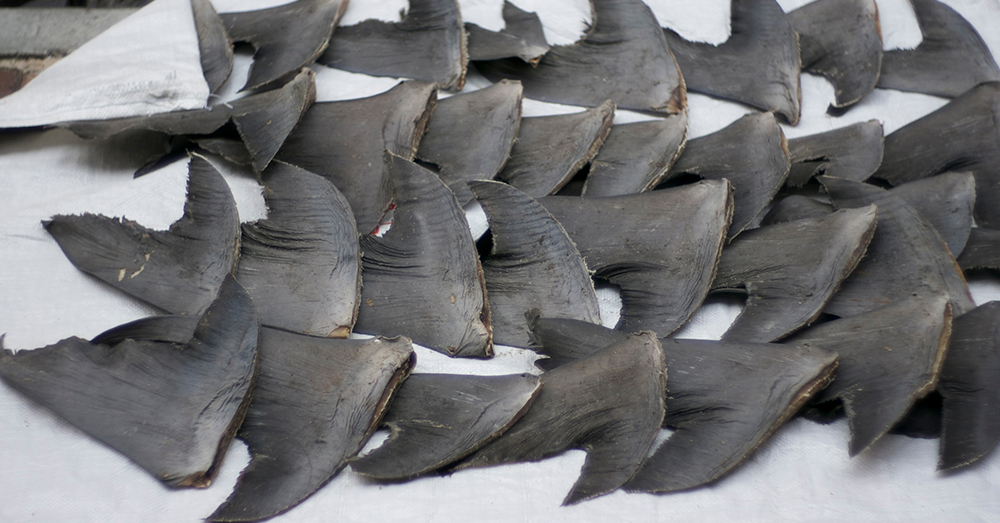 Finning is made illegal by requiring a ratio of fins to carcasses in some waters, but loopholes in the regulations make it easy for less scrupulous fisheries to skirt the law.

“There’s definitely a black market out there,” Richard Fitzpatrick, a filmmaker and marine biologist who studies shark behavior on the Great Barrier Reef told Time. “To what degree it is, we don’t know.” 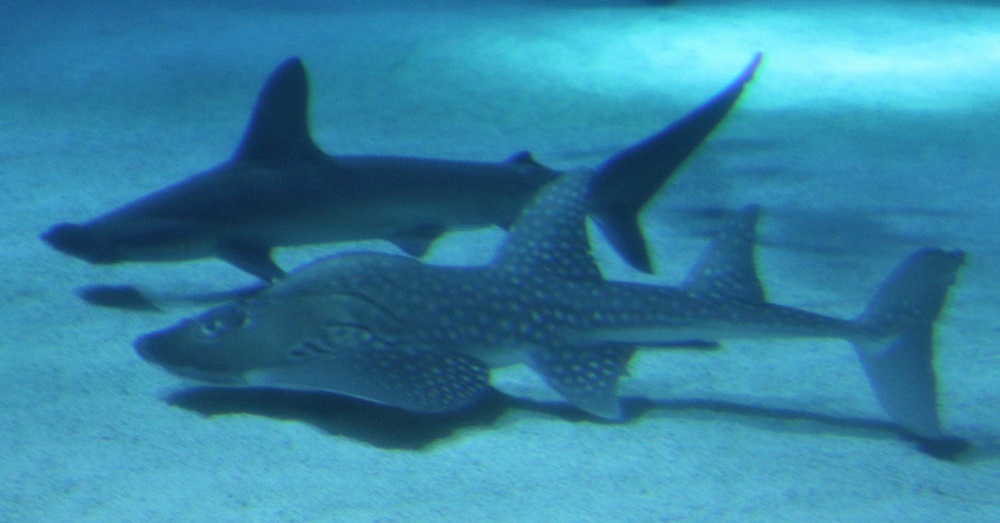 Source: Pixnio
Several species of sharks are critically endangered, and their plight is made worse by shark fin hunters.

Miami’s claim to top fin importer stems from bans in larger cities narrowing down the options fisheries have. As there is no ban on shark fins in Florida, Miami has become one of the last stops in North America for the industry.

“We’ve seen a kind of a whack-a-mole situation,” said Oceana marine scientist Mariah Pfleger. “When one place gets blocked off, they move to another state and the trade shifts around.”