By 2050, the oceans will have more plastic than fish, unless we do something about it now.

More than 60 million plastic bottles end up in landfills and incinerators every day, according to Container Recycling Institute. Plastic pollution is killing marine and wildlife and change needs to happen to save our planet. 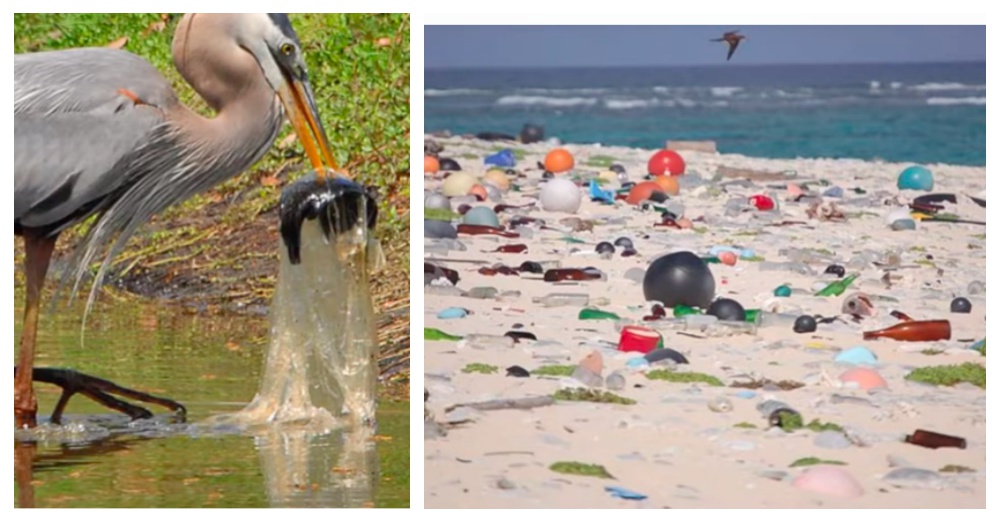 Roughly, 9,000 plastic water bottles are purchased daily at the San Francisco International Airport (SFO). “An average SFO guest generates a half pound of trash. The airport’s goal is to eliminate this,” states the airport as they announce the next step in their zero-waste plan. SFO just announced that they will be banning the sale of plastic water bottles. 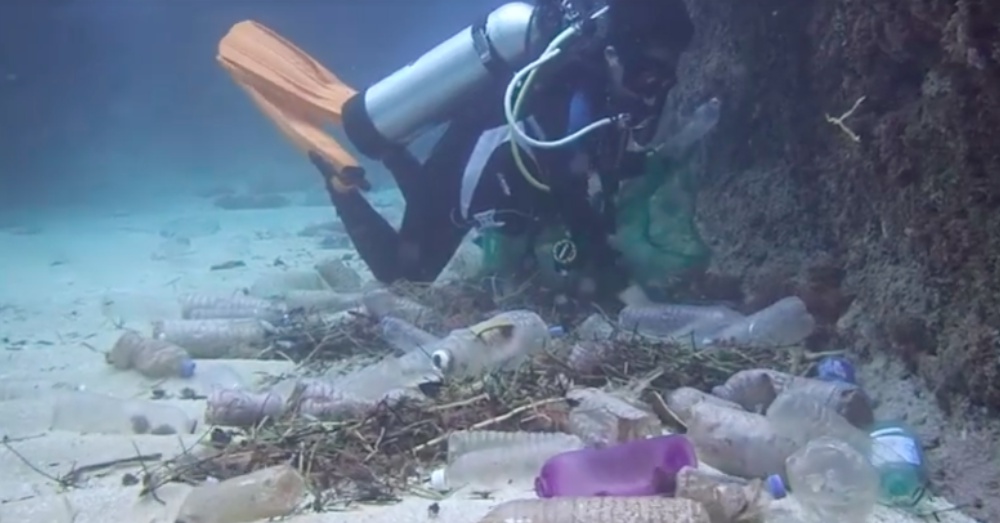 The airport ban on plastic bottles goes into effect August 20, 2019. SFO banned the sale of plastic water bottles and drink boxed with plastic or aluminum linings. The shops will instead sell water in glass and aluminum bottles that can be reused or recycled. The airport has hydration stations located after security check points for people to fill up their bottles. 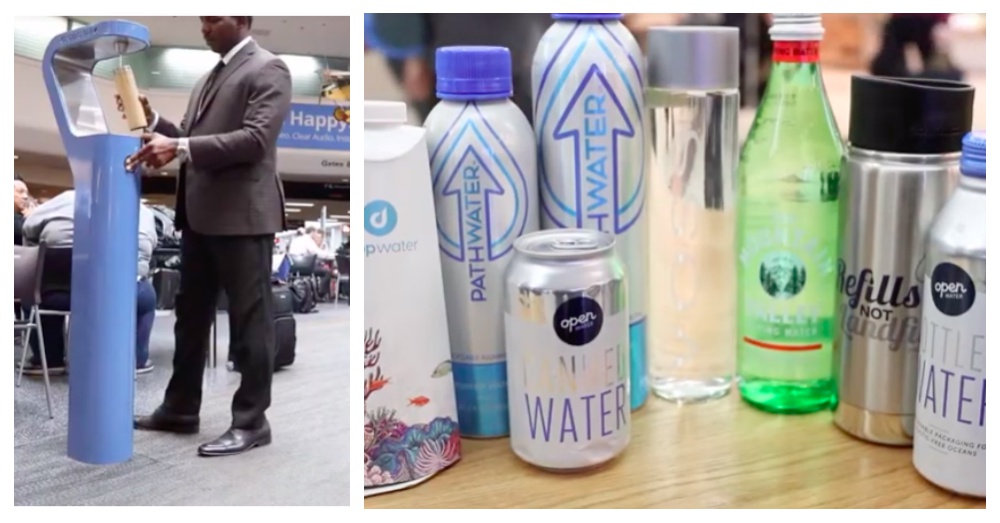 “We have to start making really meaningful change. It is not enough to things incrementally anymore,” said Ivar Satero, SFO Airport Director.

This is just one part of SFO’s Zero-Waste initiative. Their goal is to be the world’s first zero waste Airport by 2021. In an attempt to reach this goal, another change was made in March regarding food containers. All single-use food ware at the airport became compostable and fluorinated chemical free. 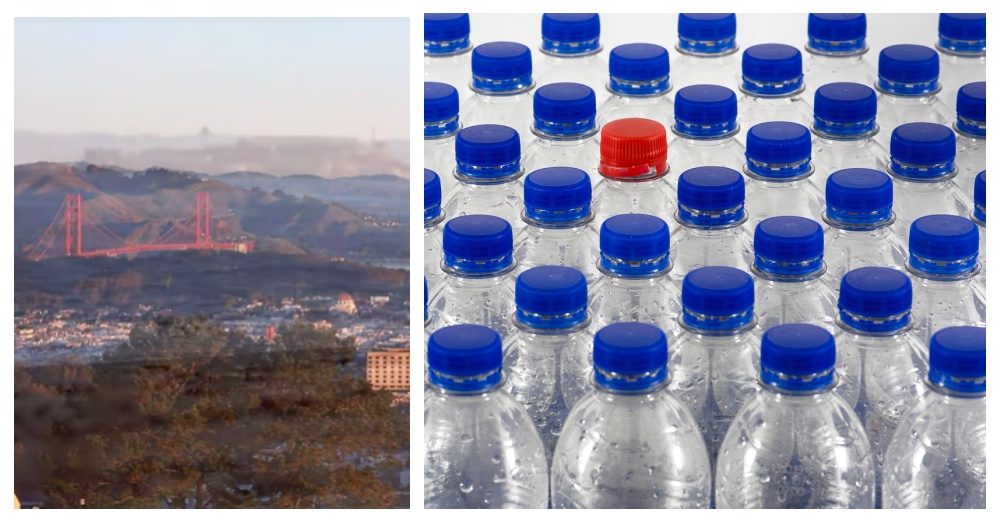 The airport has also initiated the ban of plastic bags in shops and are working “with food and beverage vendors to create a program where perishable goods are donated to people in need, reducing landfill.” To reach the status of zero waste, as defined by Zero Waste Alliance, they need to divert at least 90% of waste from landfills and incinerators using methods like recycling and composting. 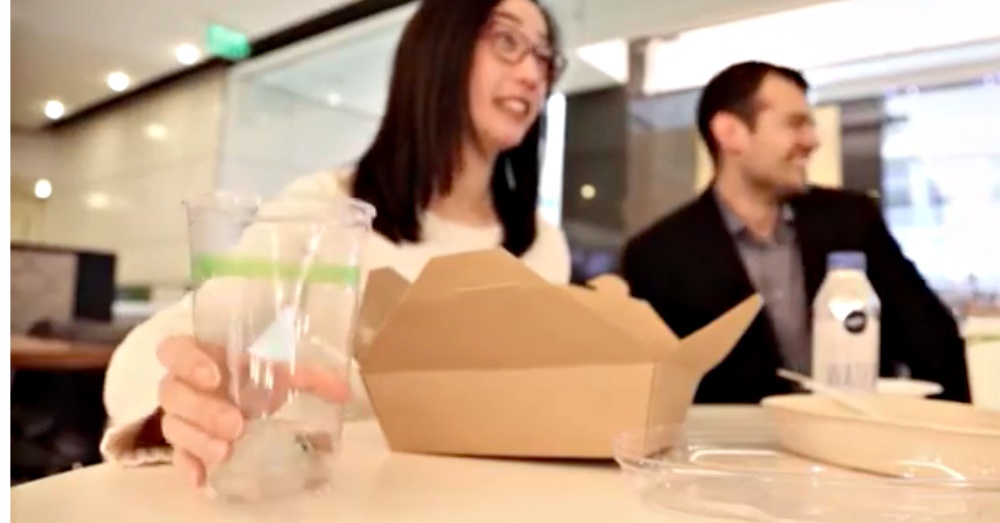 SFO said they think “this is a game changer” and hope other airports and cities go plastic free. 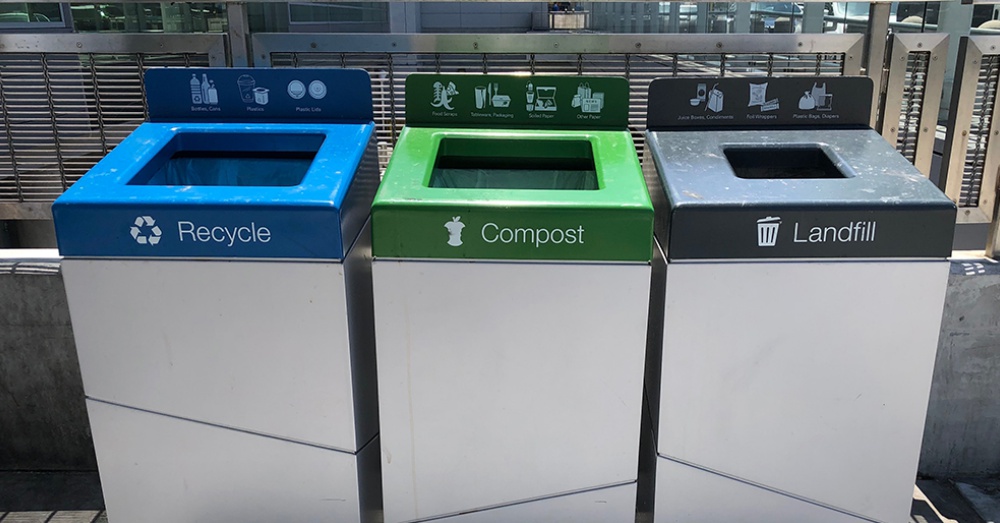 One plastic water bottle takes over 700 years to decompose, so think of that the next time you reach for a plastic bottle. Instead, use a reusable water bottle. Together, we can make a difference just by making eco-friendly choices.

Watch the video below created by SFO that explains why it is important to reduce plastic pollution.

The Greta Thunberg Effect Is Galvanizing Young Readers Around The World To Fight The Climate Crisis: Click “Next” below!