Conservation officer Bryce Casavant was punished for saving the lives of two innocent and scared bear cubs. Bryce was ordered to euthanize the cubs but used his better judgment and refused.

In the hard-to-watch footage, you will see the two cubs in the backyard of someone’s house. The officers approach the bears trying to restrain them. 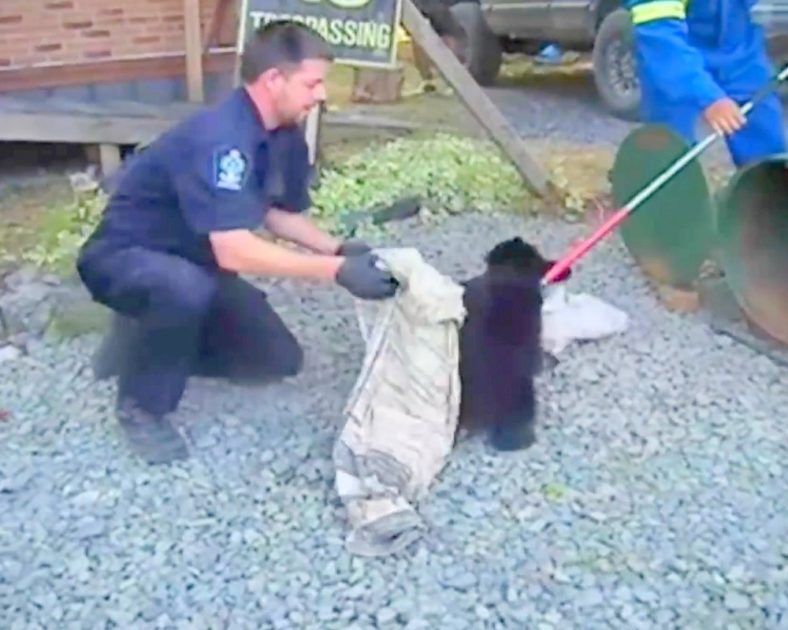 Bryce soon realizes that the cubs posed no real threat and were just terrified. Per his job, he is supposed to kill the cubs but he just couldn’t do it.

He knew that the authorities were going to give him a strict punishment but he didn’t care. He knew they didn’t deserve to die. 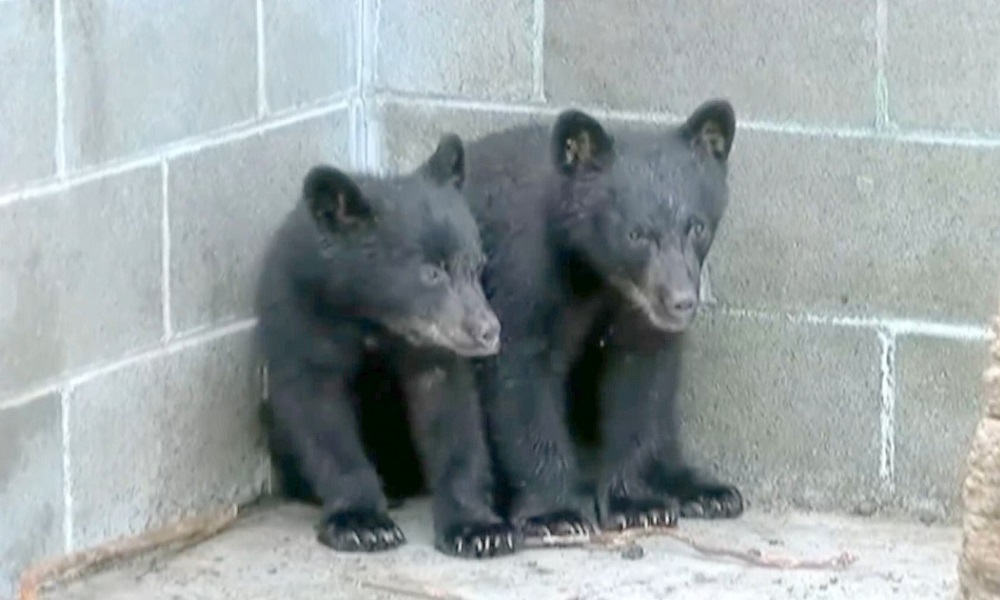 The entire community came to defend Bryce and eventually, the authorities gave Bryce his job back.

Watch the entire video below and you can see how the bears were zero threat to anyone.