There are many companies in the world that seem have little or no regard for our planet or the beings living on it. Brown’s Bay Packing Company, which processes and packages Atlantic salmon, may fall into that category.

When British Columbia photographer Tavish Campbell decided to take a dive underneath the water just offshore from Brown’s Bay Packaging, he was not expecting to see anything close to what he found lurking under the water.

At about 90 feet below the surface, Campbell discovered a large pipe coming directly from the packing company. It was spewing out “this huge billowing cloud of blood water.” 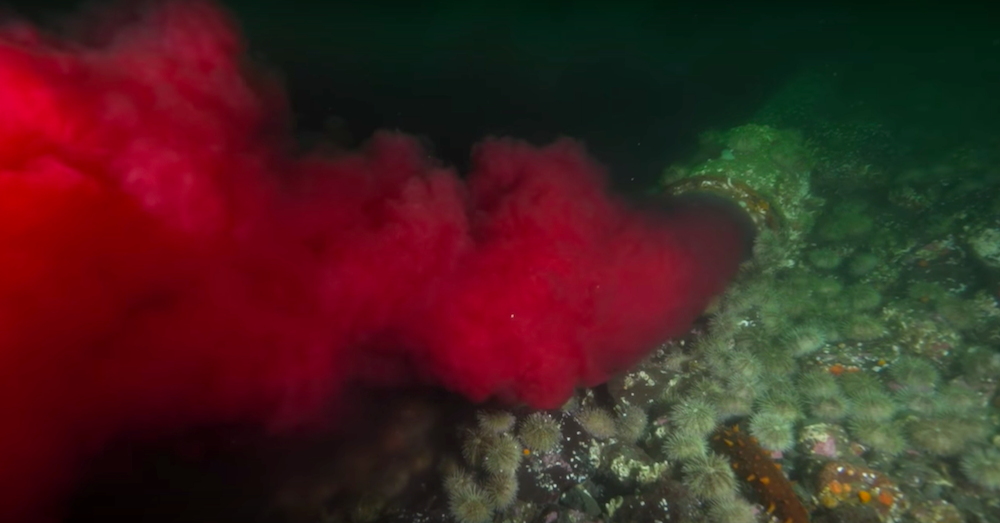 Samples of the liquid coming from the pipe were analyzed by the Atlantic Veterinary College in Prince Edward Island to see if there were any kind of harmful materials contained in the salmon blood. It turned out there were. The bloody water actually contained live intestinal worms, as well as piscine reovirus, which has been linked to causing heart and skeletal muscle inflammation, a disease that can devastate fish populations.

Campbell has made it his duty to try and hold not just Brown’s Bay Packing Company accountable, but all companies that are doing similar things to the environment. He also visited a salmon-processing plant in Tofino where he found a pipe that was doing the exact same thing as the one in Brown’s Bay. 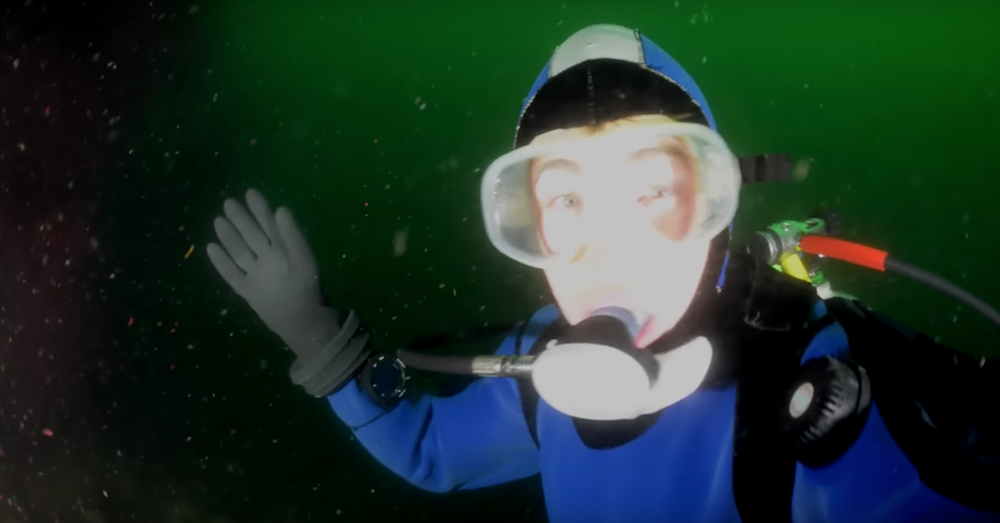 Not only is the waste material these processing plants disgorge into our oceans absolutely disgusting, but it is directly affecting local fish populations.

“We were able to document wild rockfish and perch actually feeding on this effluent, which was really disturbing,” Campbell said. 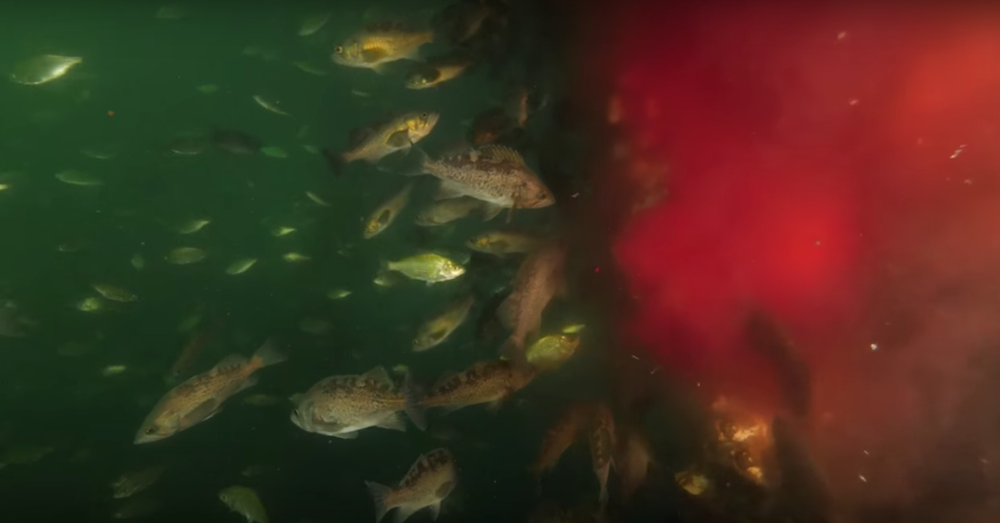 When samples were taken from the local fish that were in contact with the bloody water, 50 percent of them came back positive for piscine reovirus – just by being in that area, the health of half of the fish sampled is already being harmed.

Currently, there is nothing illegal about what these companies are doing. This just goes to show that there is a serious lack of legal regulation put in place.

To see Campbell’s encounter at the Brown’s Bay Packing Company, check out the video below.