What Happens When A Dog And Cheetah Grow Up Together?

Baby animals aren’t born knowing a whole lot about the world, and maybe that’s what makes them so unconditionally adorable.

In this case, it also makes them inseparable.

Ruuxa, a cheetah at the San Diego Zoo Safari Park, has been snuggling up to his “big brother” Raina, a Rhodesian Ridgeback, since shortly after she was born. 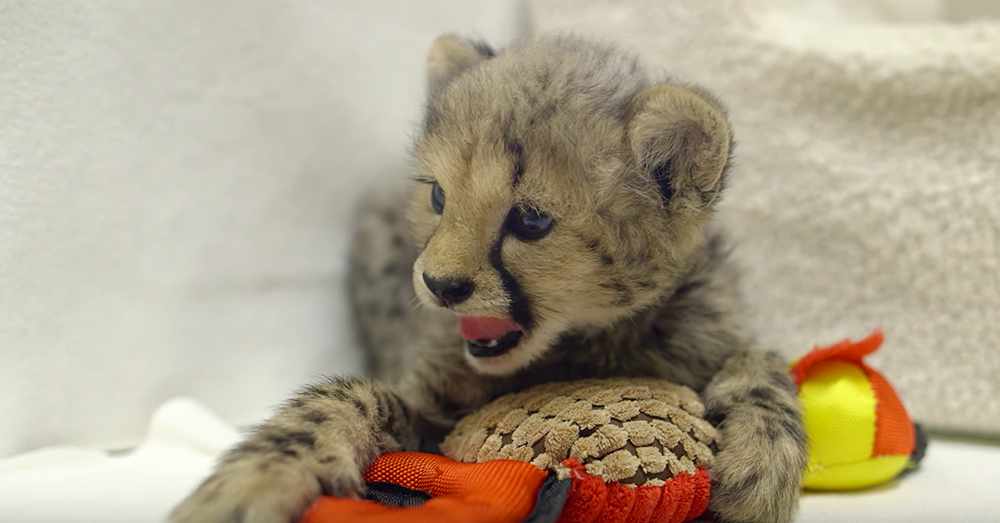 As the only one in her litter, Ruuxa was abandoned by her mother. This behavior is common among cheetahs, who typically birth litters of three to five cubs at a time, Honest to Paws reports. Making matters worse, Ruuxa suffers from chondrodysplasia, which causes his front legs legs to grow faster than they should, and prevents him from running like his fellow cheetahs.

Entire novels have been written about children raised by jungle animals, so jungle animals being raised by a domesticated dog should be no stretch of the imagination. But it certainly is remarkable. 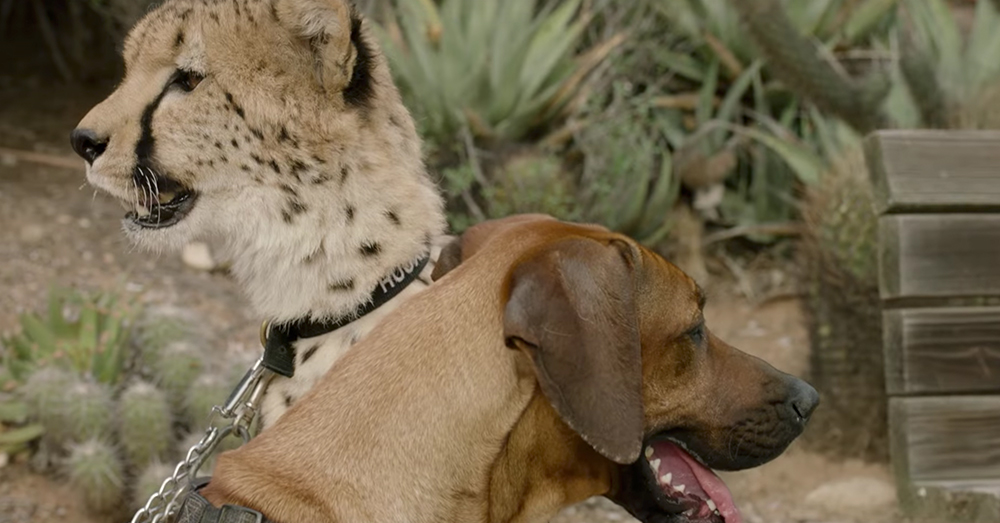 Ruuxa’s condition has been treated by the veterinarians at the zoo, and thanks to Raina, his future is looking brighter than ever.

Watch this incredible friendship blossom in the video below!