Wolves were once prevalent throughout the contiguous United States, but today they are rarely seen.

After European settlers moved in, by the mid 20th Century, wolves in the U.S. had been eliminated from all states except Minnesota, The Department of Justice maintains.

It wasn’t until the late 1980s that serious efforts began to bring back endangered wolf populations.

Protections from the Endangered Species Act helped bring some of the Rocky Mountain wolf packs back from the brink of extinction, but those protections have been removed, either through lawsuits or congressional measures.

According to the Humane Society, only around 5,500 gray wolves are believed to remain in the lower 48 states. 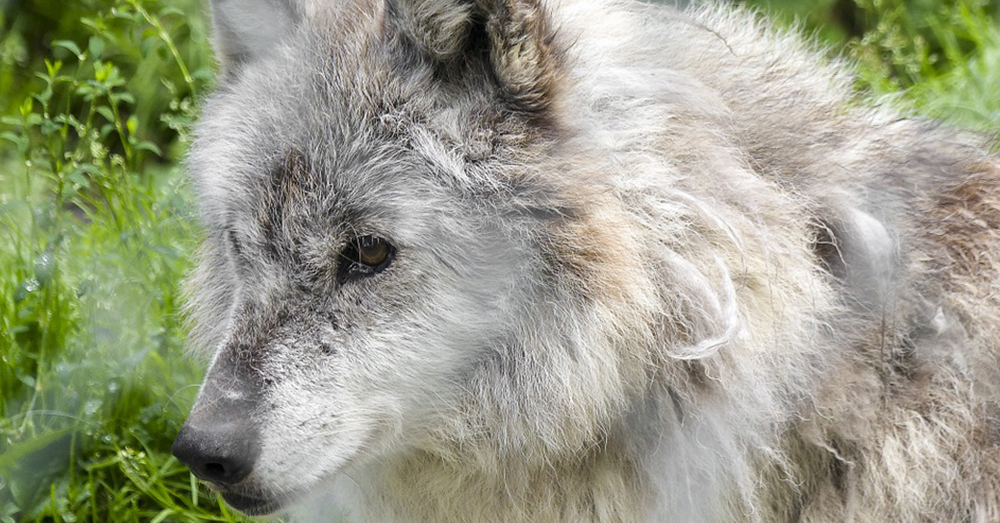 Source: Pixabay
Only about 5,500 grey wolves are throught to be living in the U.S. today.

Close to being the largest animals in the Rocky Mountains, and possibly even the hairiest, black bears are the only bears living around the range. The grizzly is no longer found in the midwestern U.S.

According to the National Park Service, black bears are excellent tree climbers, even as 600-pound adults.

They’re not confrontational creatures, but anger a black bear and you may be in great danger. Along with climbing trees, they can also run in excess of 30 MPH, faster than even the world’s greatest Olympic sprinters.

Click the button below for more astonishing facts about these incredible animals!