All of us enjoy taking a good vacation picture but sometimes, they don’t show us making the best decisions. Perhaps that was the situation when two men decided to share pictures of themselves ‘surfing’ on the back of a whale shark.

The controversial photos were taken off the coast of Mexico, perhaps near the islands of either Isla Holbox or Mujeres. Those islands are in the Caribbean Sea so it makes them part of the south-eastern Mexican state of Quintana Roo.

The pictures are rather easy to understand. They show two men, one of which was on vacation and the other was a tour operator standing on the back of a whale shark. Whale sharks are protected according to Mexican law. The men are holding ropes that are tethered to a boat.

Obviously, a moment that was not worth sharing. 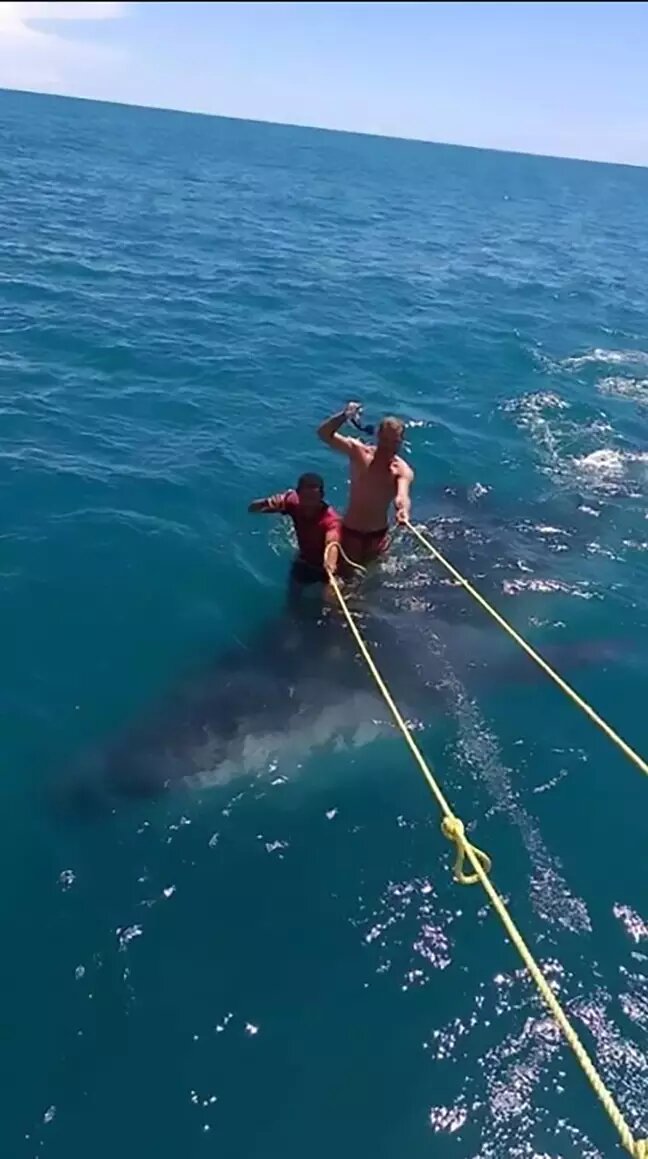 Christopher Gonzalez, regional director for the Yucatan Peninsula Regional Commission, said: “We are trying to identify the authenticity of these images.” 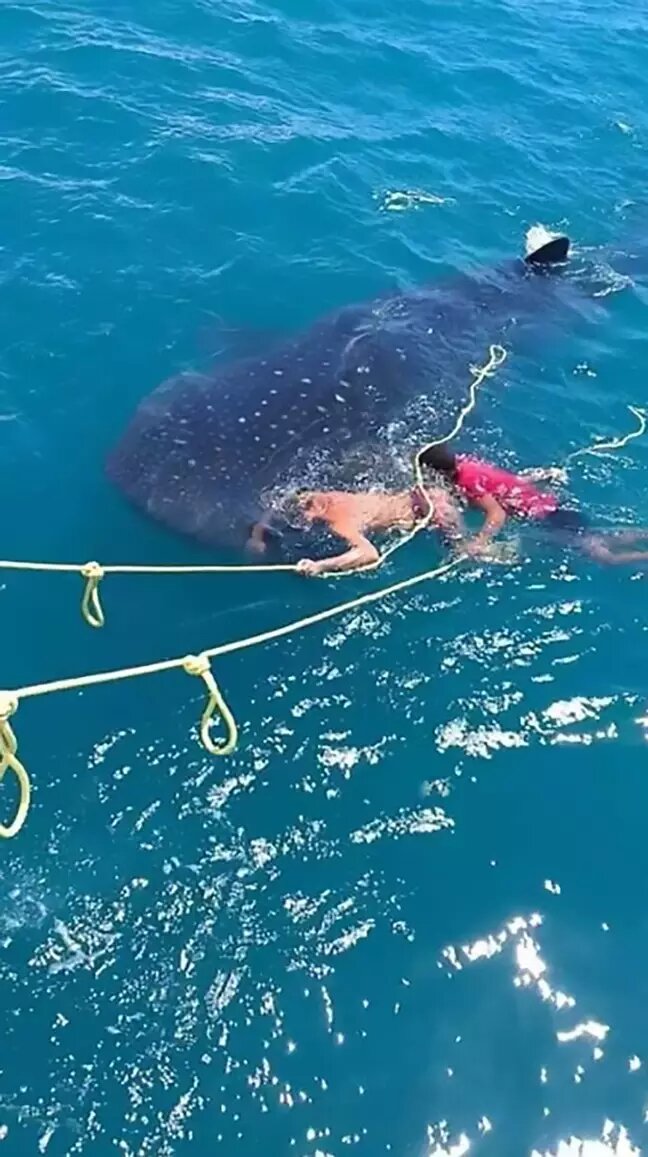 Gonzalez further added that the pictures from social media are the only information available. It may not have even taken place in Mexico.

Whale sharks are the largest fish that are still in existence in the ocean. The record is 62 feet long!

They got away with this vacation activity because whale sharks don’t have an interest in humans. They would rather spend their time eating small fish and plankton.

That being said, you can’t just go up to a whale shark and use them as a gigantic surfboard and expect not to have any repercussions.

Whale sharks are listed as endangered by the International Union for the Conservation of Nature. They don’t even know how many exist.

In China, they are slaughtered in great numbers for the skin, oil, and fins. They also fall victim to the fishing industry. 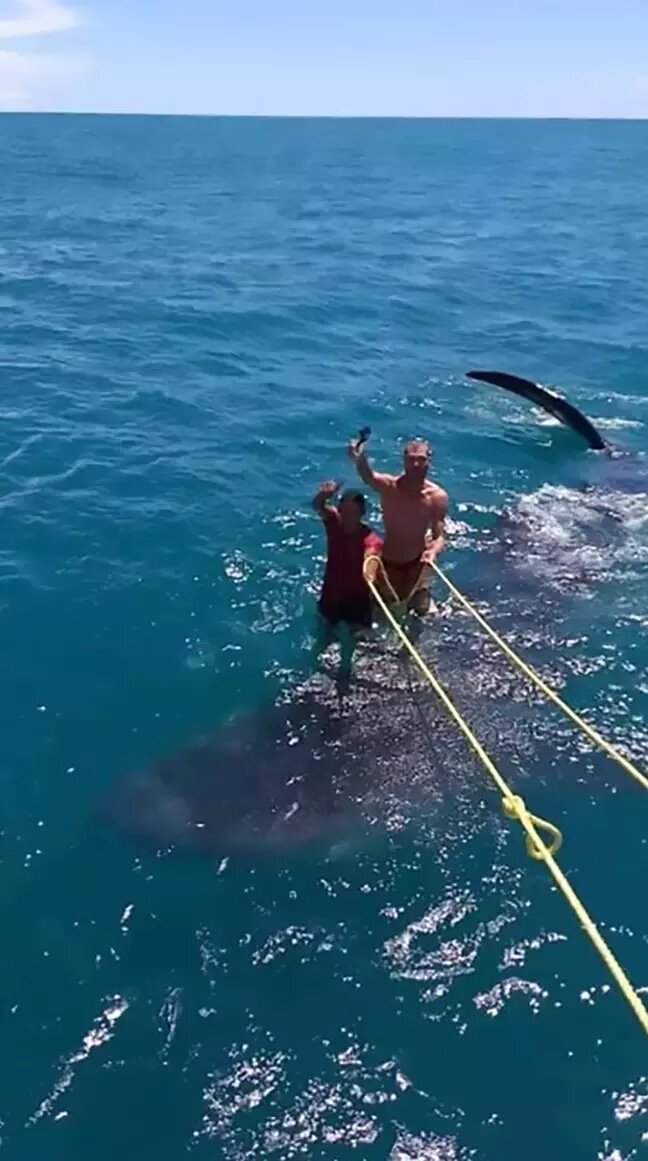 It’s not illegal to swim with whale sharks and diving in the area is a popular tourist activity. That being said, there are also rules.

For example, it is recommended that you stay at least 15 feet away from the whale shark and you are not allowed to touch them.

Obviously, strapping yourself to a boat and riding on the back of a whale shark is way outside of the lines.