There are so few rhinoceroses left in the world, those that are alive are highly protected. Sadly, even hunting restrictions couldn’t have saved the eight black rhinos that died in a Kenyan wildlife sanctuary in July.

The rhinos died of salt poisoning after drinking the water in the Tsavo East National Park, their bodies more acclimated to the fresh water they had been living on for most of their lives in Nairobi, the nation’s capital.

The Kenyan Ministry of Tourism and Wildlife relocated the rhinos from Nairobi southeast to the sanctuary in hopes of building rhino populations elsewhere, the Smithsonian reports.

Eleven black rhinos were initially relocated, all of them were critically endangered, and only three of them are now alive. 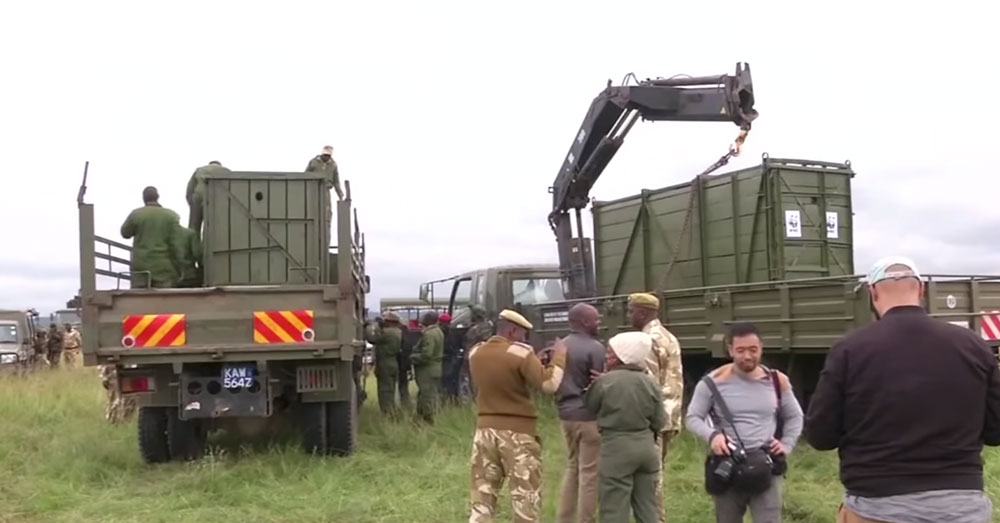 Investigators from the Kenya Wildlife Service believe salt poisoning is at fault, though, “Disciplinary action will definitely be taken” if negligence by agency staff is discovered, the country’s wildlife ministry made clear in a published statement.

“Moving rhinos is complicated, akin to moving gold bullion, it requires extremely careful planning and security due to the value of these rare animals,” said Kenyan conservationist Paula Kahumbu of WildlifeDirect posted to Facebook. “Rhino translocations also have major welfare considerations and I dread to think of the suffering that these poor animals endured before they died.” 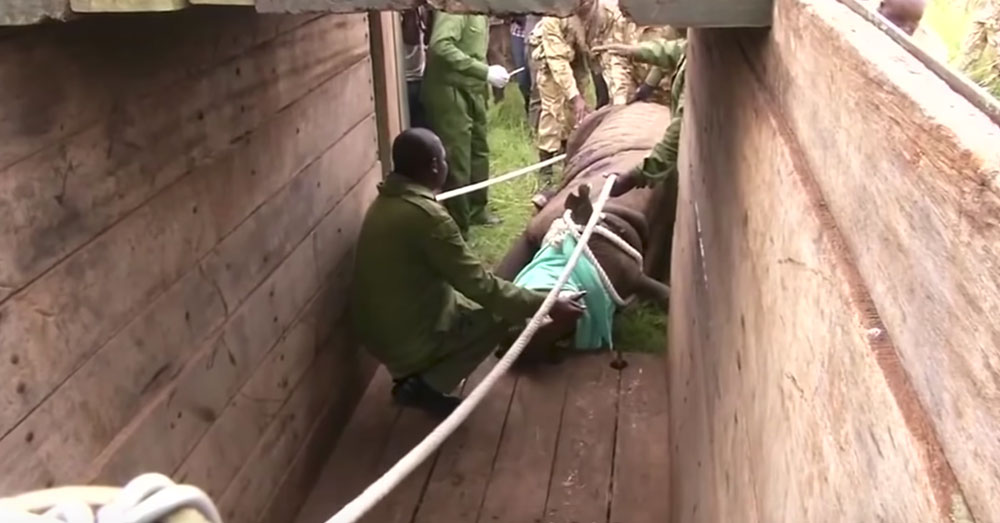 Source: YouTube/TIME
All but three of the rhinos died of salt poisoning.

The world’s black rhino population dropped drastically in the second half of the 20th Century. An estimated 98 percent of the animals were eradicated, mostly by illegal hunting and poaching, the Smithsonian maintains.

Only 745 black rhinos were thought to be living in Kenya up until the recent deaths.

“We have lost one percent of our rhinos in less than a week, and that’s like decades of conservation effort gone,” Paula Kahumbu told CNN. 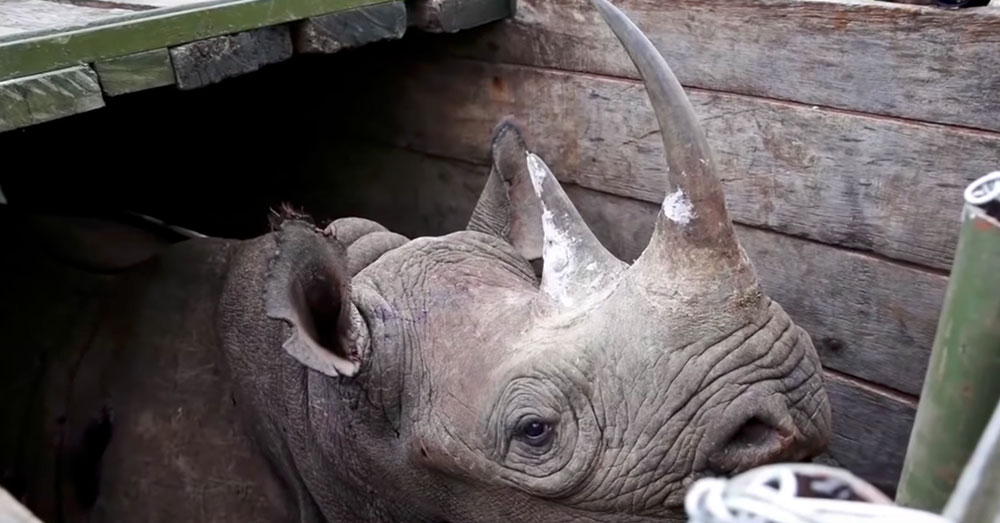 Source: YouTube/TIME
An investigation into the rhinos’ deaths is pending.

Similar relocation efforts have been going on for over a decade, typically without such losses. Nearly 150 black rhinos were relocated to other places in Kenya between 2005 and 2017, CNN reports. Eight rhinos also died during that time period, but never as many in a matter of days, until now.