With the head of a human and the body of a lion the Sphinx has stood as one of the most interesting and mysterious pieces of human creation in Giza. It’s a testament to the genius of ancient humans that this limestone statue still stands, guarding the pyramid tomb of pharaoh Khufu, thousands of years after it was constructed.

While it’s long been thought that the Sphinx was made in the likeness of the cat goddess, Bastet, new evidence indicates that its inspiration may have had a much more terrestrial origin.

The Grand Egyptian Museum (GEM), also called the Giza Museum, has been using advanced technology to perform CT scans and DNA tests on the remnants of a strange animal found near the Sphinx. It’s rumored that it could be the very creature the massive sculpture was based on. 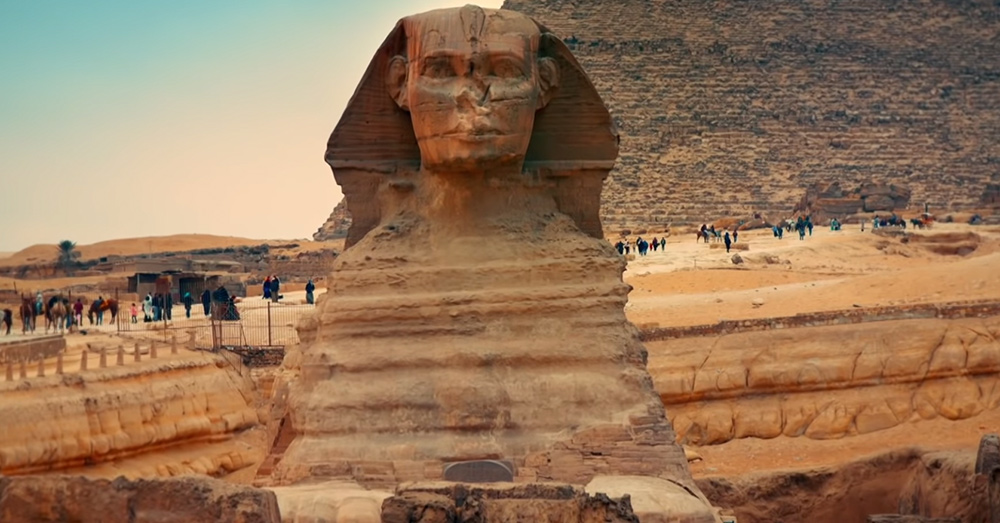 “We will announce a discovery in November after using the CT scan and DNA test for the study of an animal that we found.
“It is a very strange animal, like a big cat, so we are now working on it,” Dr. El-Enany told Express.co.uk. “Maybe it will be a lion or a lioness, but we are studying it now and will announce the find in a few weeks.”

El-Enany added that we still don’t know how much of ancient Egypt has been lost to erosion by sand and wind, or covered up completely by the desert. 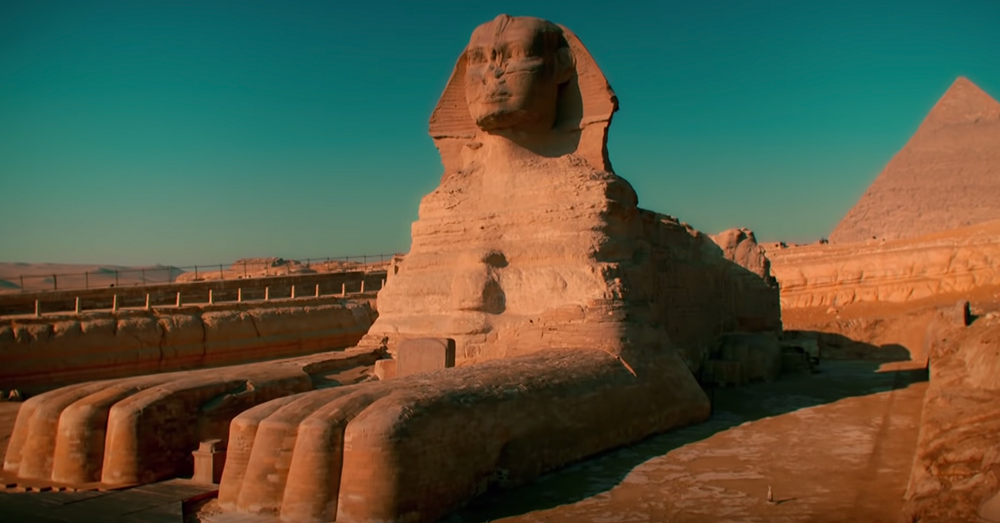 “We discover something new every day because all over the Nile valley you find objects,” he said. “Each month we announce a big discovery, we have now 300 missions working in Egypt and 250 are foreign missions.

“We are finding things every day and big discoveries are always exciting.” 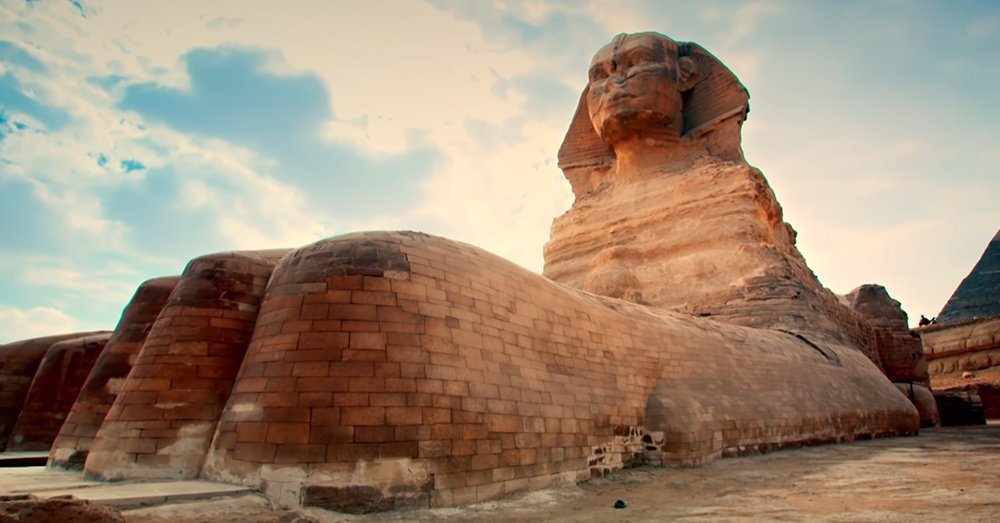 In 2018, a “new” sphinx was found on the southeastern side of the Kom Obo temple near Aswan when workers were investigating the drainage system at the site. This sandstone statue is believed to be more than 2,000 years old, dating back to the Ptolemaic era between 300 BC and 30 BC, CNN reports, and is mostly intact.

Surfer Jumps Off Board, Lands On Shark: Click “Next” below!