I have a couple of friends who are allergic to shellfish. I feel sorry for them because they will never know the joys of a fresh lobster roll or the comfort of fried shrimp. They’ll never get to sit down to a fresh pot of steamed mussels in a white wine sauce or sink their teeth into crab cakes with tartar sauce. My point is, I pity my friends because seafood is delicious.

However, what do you do with the knowledge that there are a seemingly new species of starfish out there on the ocean floor that looks like it escaped the kitchen? 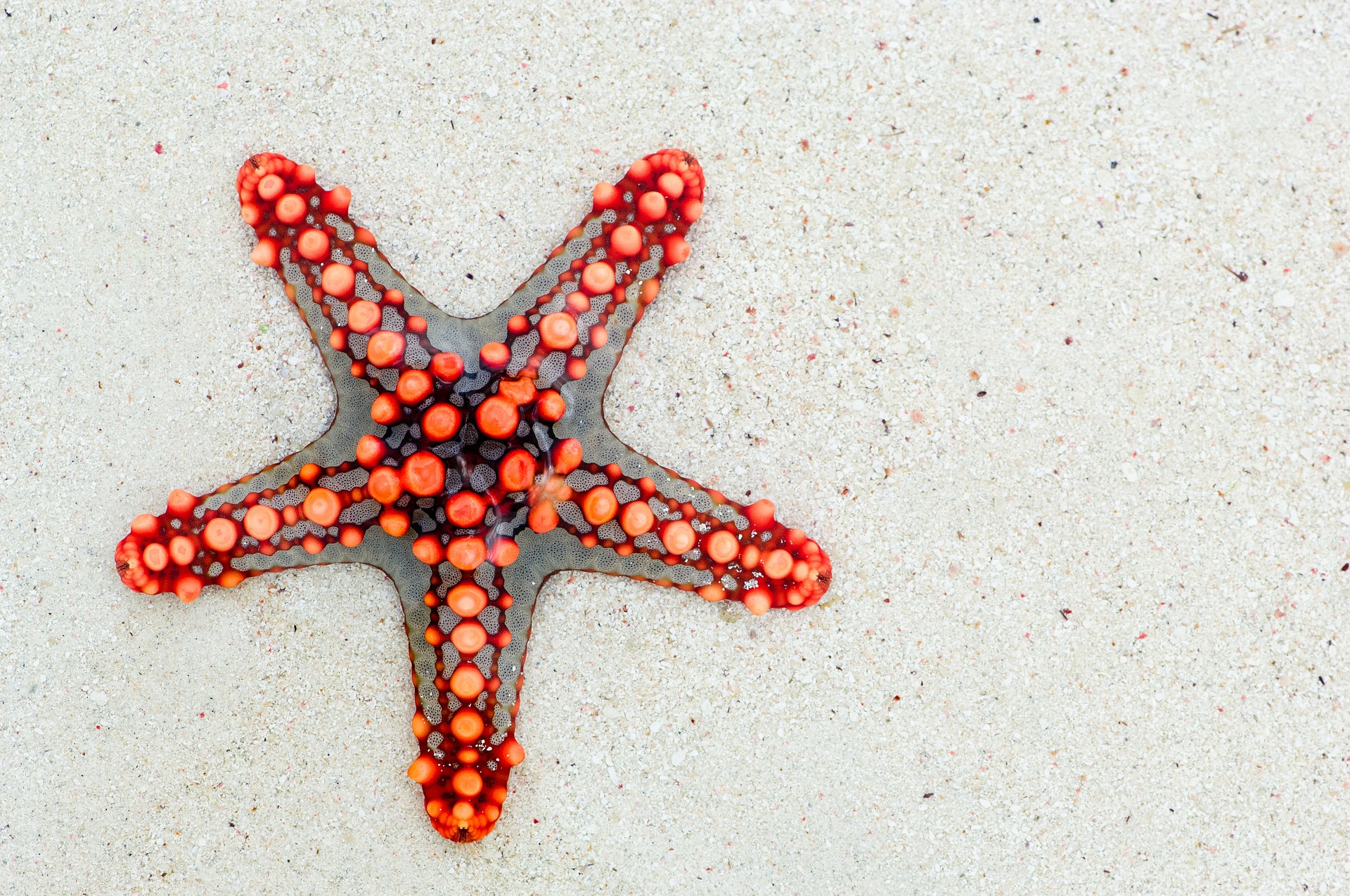 In a twist that has scientists baffled, there has been a discovery of a rare species of starfish, which looks exactly like a ravioli that’s living at the bottom of the sea. Uncanny, isn’t it? The sea is not only full of yummy seafood, but also lots of mysterious creatures.

Everyone, meet the 'ravioli' starfish pic.twitter.com/kZYGfRZGW0

The discovery was made as part of the Ocean Exploration and Research group’s continued study of marine life at the bottom of the ocean. While using a deep water submersible, the research team stumbled upon the species, and have been documenting it since there is almost nothing known about it. They’ve also dubbed this tantalizing looking morsel the “ravioli star.”

Based off a blog written by the OER in order to commemorate this year’s Fourth of July festivities, they wrote, “This species stands out because the arms and disk are nearly confluent, thus presenting a more pentagonal shape relative to other sea stars. This species has been recorded in many trawl-collected specimen records in the past, but perhaps what makes our observations of this species here SO significant is the numerous FEEDING observations that have been made. On one dive, we observed some very large individuals of this species perched on the surface of numerous glass sponges.”

While it may look like it belongs in a bowl with some sundried tomatoes and alfredo sauce, scientists have not surprisingly been unable to confirm whether or not the ravioli star is as delicious as the food for which it was named after. Despite its outward appearance, it’s doubtful that it’s as tasty as its spinach and ricotta-stuffed counterpart. In the meantime, we’ll keep cooking what we know.