Sea turtles are amazing creatures! Not only are they beautiful animals, but they’re pretty tough to boot.

Want proof? Think about the fact that leatherback sea turtles are known to travel more than 10,000 miles in a single year. Or consider that green sea turtles can stay under for water for up to five hours at a time. Or that simply to survive infancy, newborn sea turtles must embark on a perilous journey from nest to sea. It’s a big world out there, but turtles are taking it on, no problem. 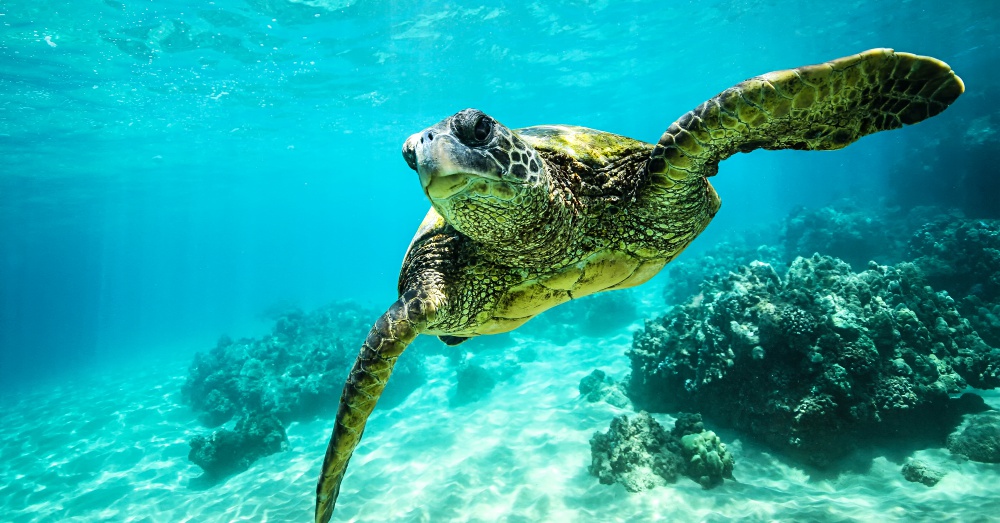 Chew on this: the earliest appearance of sea turtles occurred more than 100 million years, meaning they were around during the Jurassic period. That’s right. They were able to survive what dinosaurs couldn’t.

To say they’ve become pretty good at adapting to harsh conditions is a huge understatement! 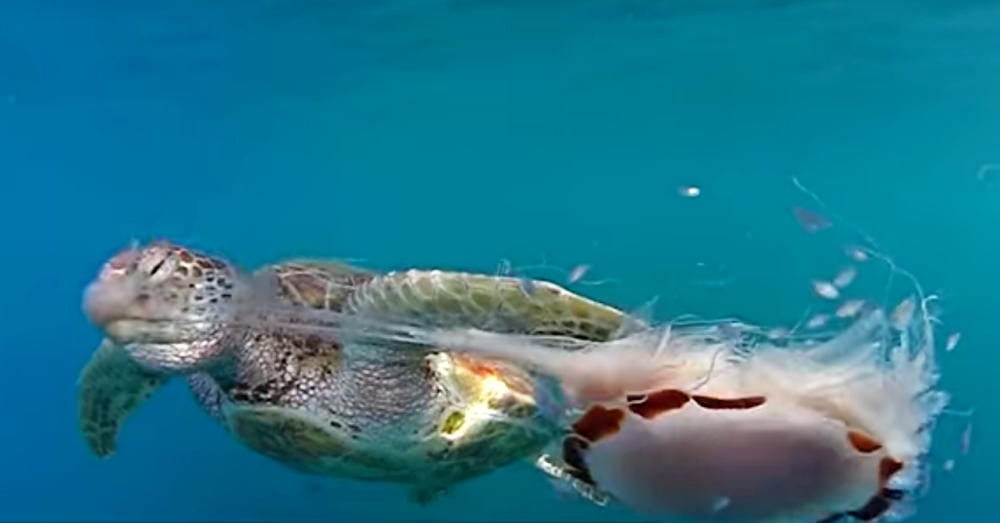 So it should come as no surprise that the paralyzing neurotoxins found in a jellyfish’s tentacles are of little to no consequence to the green sea turtle featured in the video below! Instead of steering clear, he devours his meal like a bowl of spaghetti, seemingly unaffected!