The wedding day is one of the most memorable we will experience in our life.

It is even more memorable when an unexpected, albeit an adorable group of guests stop by during the photoshoot. 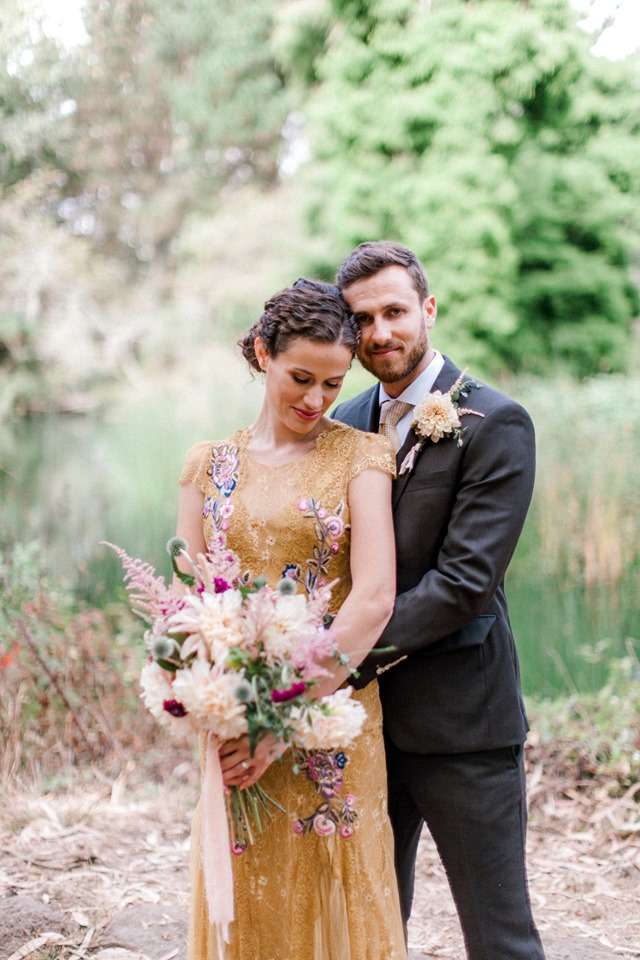 The engaged couple, Sarah and Zach met with their photographer, Kathryn White in San Francisco’s Golden Gate Park for the photo shoot.

The large park with a wooded backdrop offered the perfect touch for the pictures. Imagine their surprise, however, when things didn’t quite go as they expected. 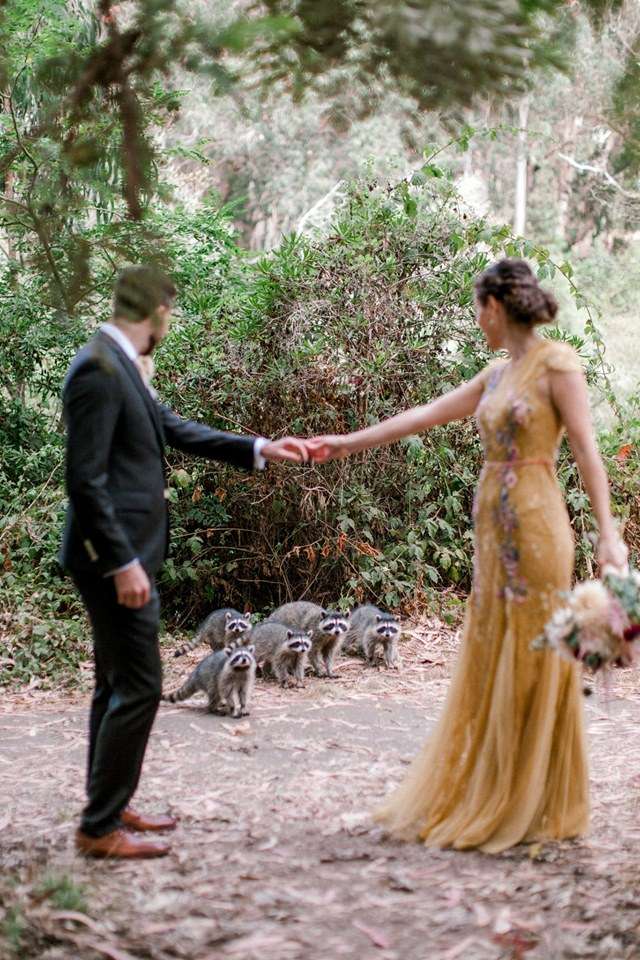 Right in the midst of the photo shoot, a gang of raccoons came out of the brush and stole the show. Fortunately, White was there to capture the moment. 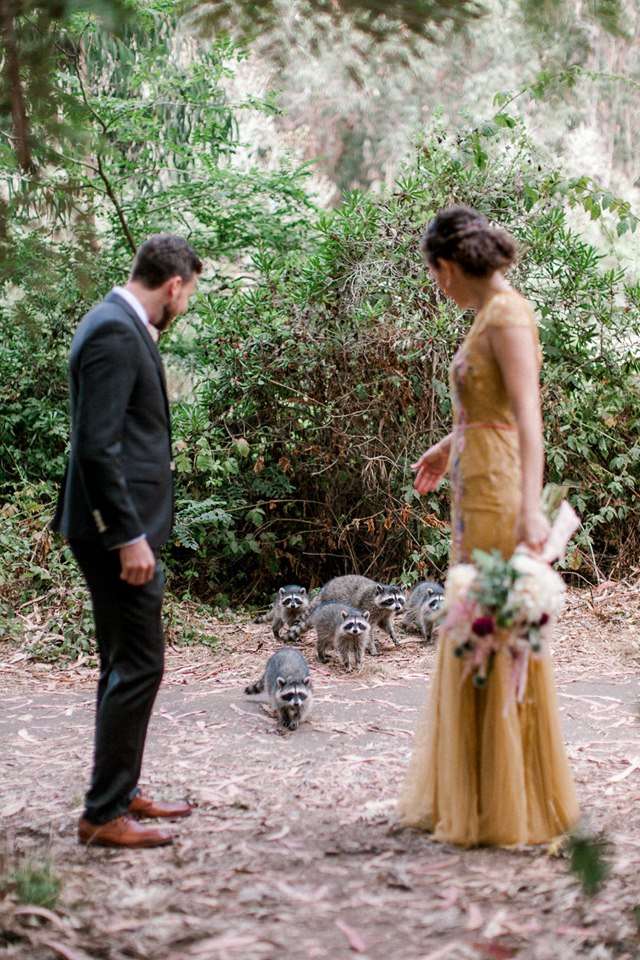 “We moved off the trail, but they continued to curiously approach us,” White told The Dodo. “They were just so adorable and sweet!” 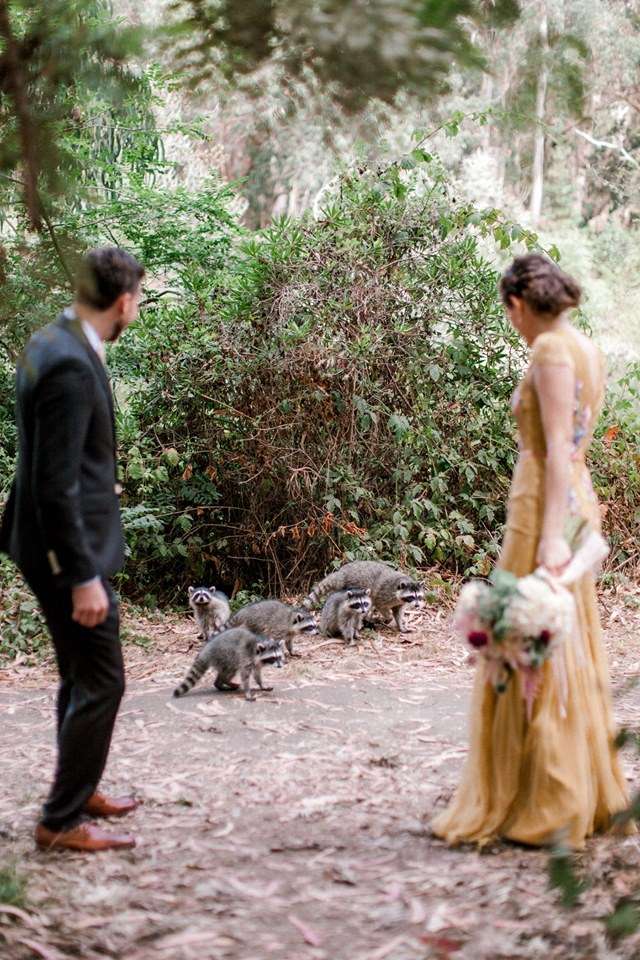 The raccoons stuck around long enough to have their picture taken with the happy couple and then left as quickly as they came. 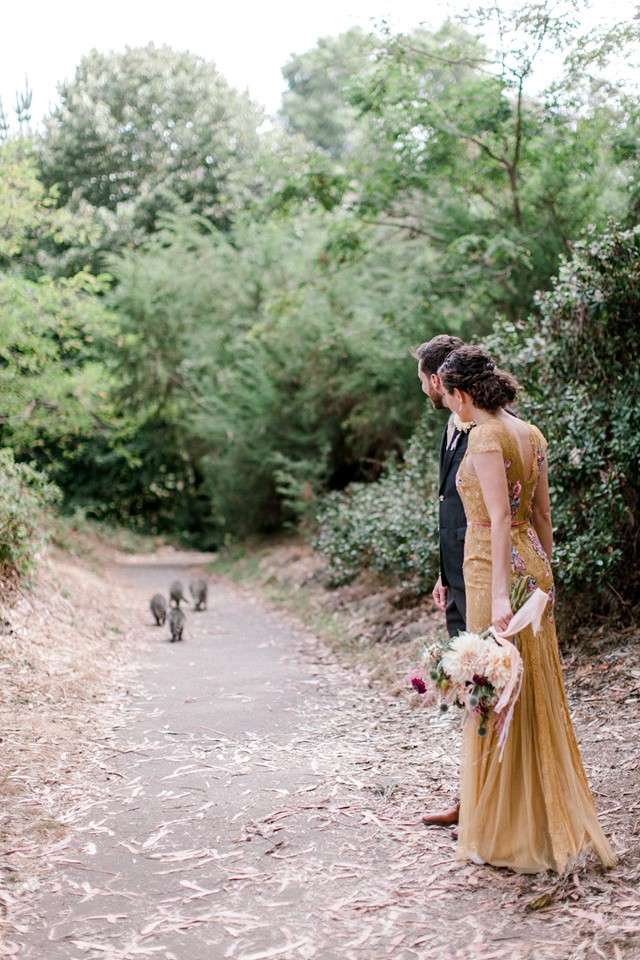 Sarah and Zach didn’t quite get the photo shoot they had in mind but they didn’t seem to care.

“We just laughed in amazement that it actually just happened,” White said. 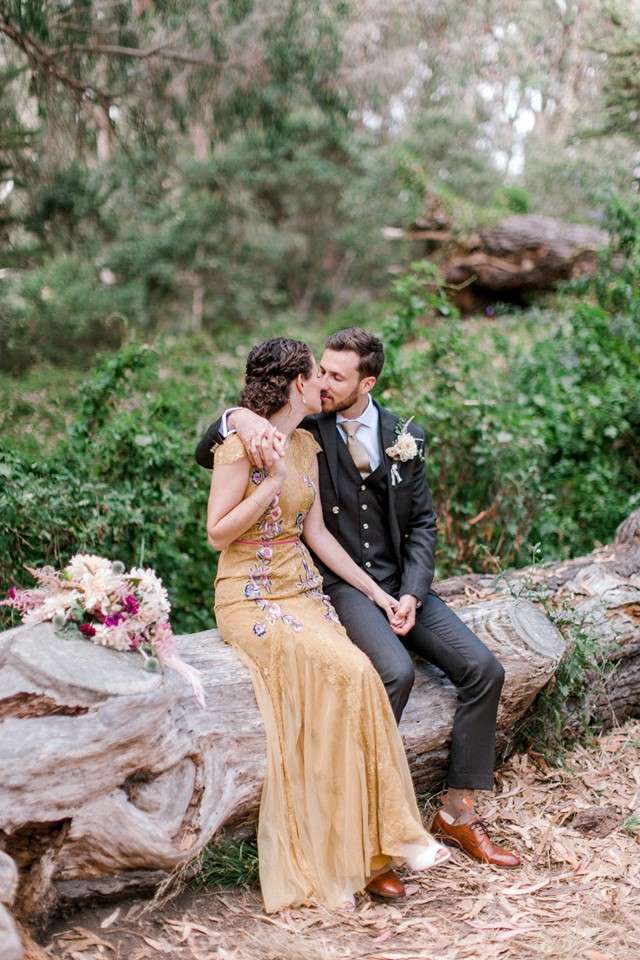 Having a group of little creatures invade your wedding pictures just seemed to add some charm to the photo shoot.

“We decided it must be a good omen,” White said.