David Attenborough’s wildlife conservation documentary series, Blue Planet II, wrapped up just a couple of months ago. From coral reefs to the pitch-black depths of the ocean, the series featured beautiful footage, which explored incredible places, as well as some truly amazing animal behaviors. And, of course, it offered a glimpse into many of the environmental challenges our oceans face today. 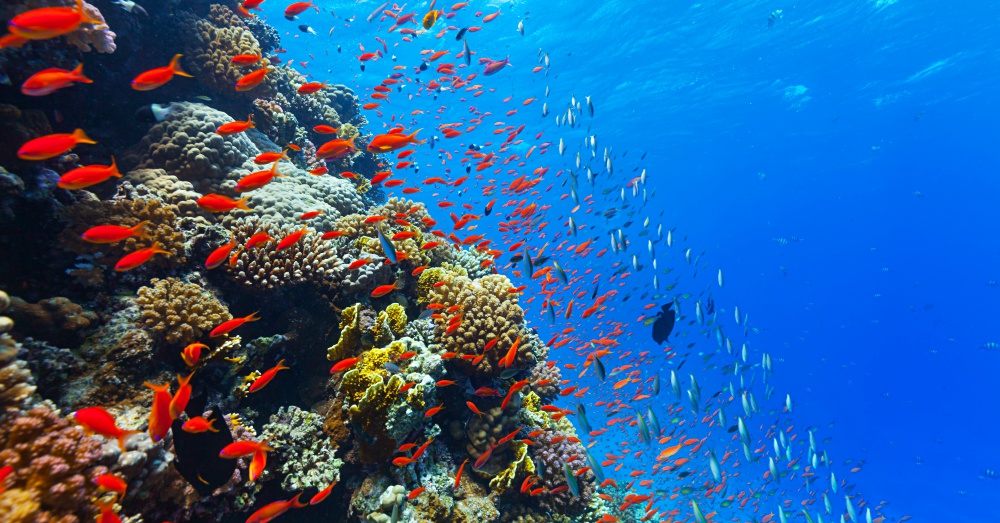 One of the focuses of Blue Planet II was the detrimental effect plastic products are having on our world’s oceans, and the Queen took notice!

After seeing the documentary she became so concerned by the issue of plastic waste disposal that she recently implemented a rule in an effort to decrease plastic waste at all levels–she banned plastic straws and bottles from the royal estates! 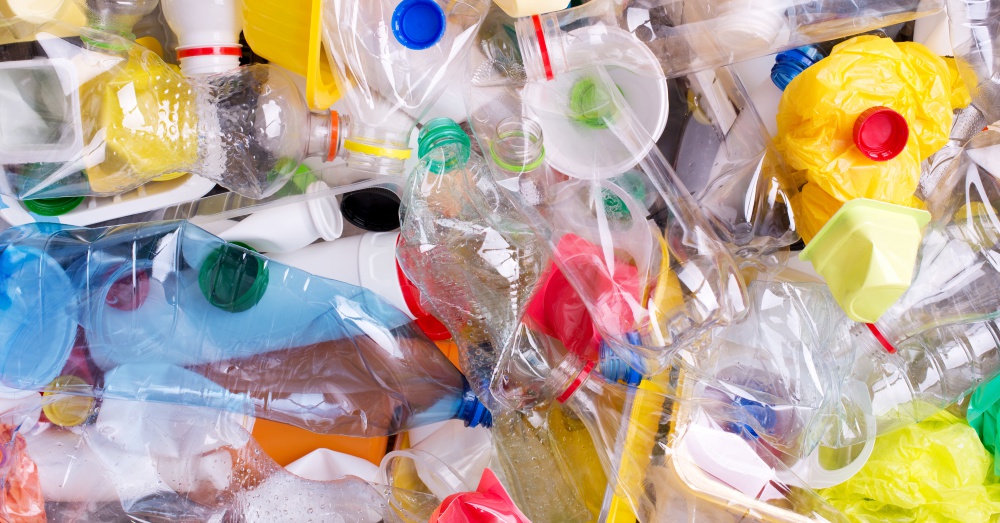 In lieu of plastic, all estates will now use glass or recyclable paper cups and dishes. Additionally, takeout items will now only be offered in biodegradable or compostable packaging.

The move is just the beginning of a large-scale effort to reduce both waste and pollution at the royal estates. 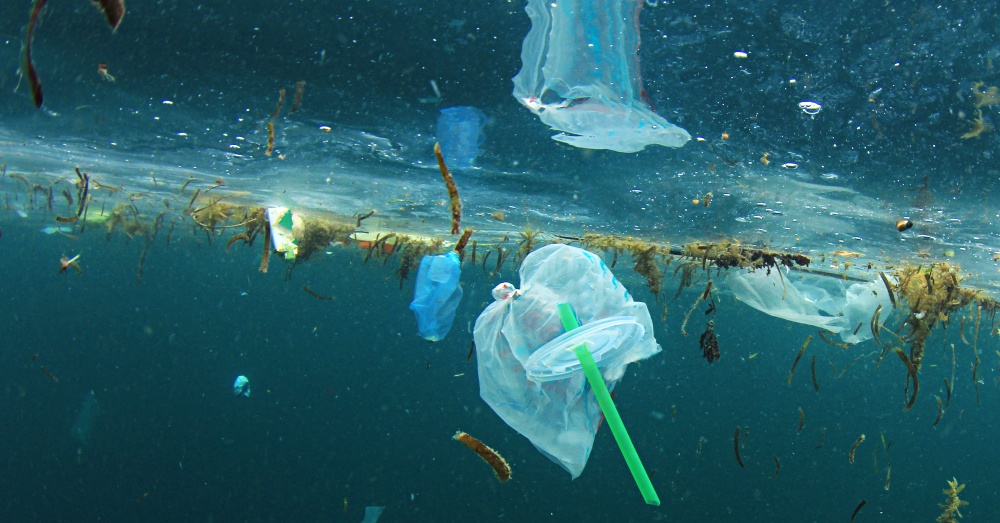 This issue of plastic waste disposal is one we couldn’t be happier the Queen is tackling. Plastic is found in nearly everything we use, and so much of it ends up in our oceans that researchers estimate that by 2050 there will be more plastic waste in our ocean than fish. 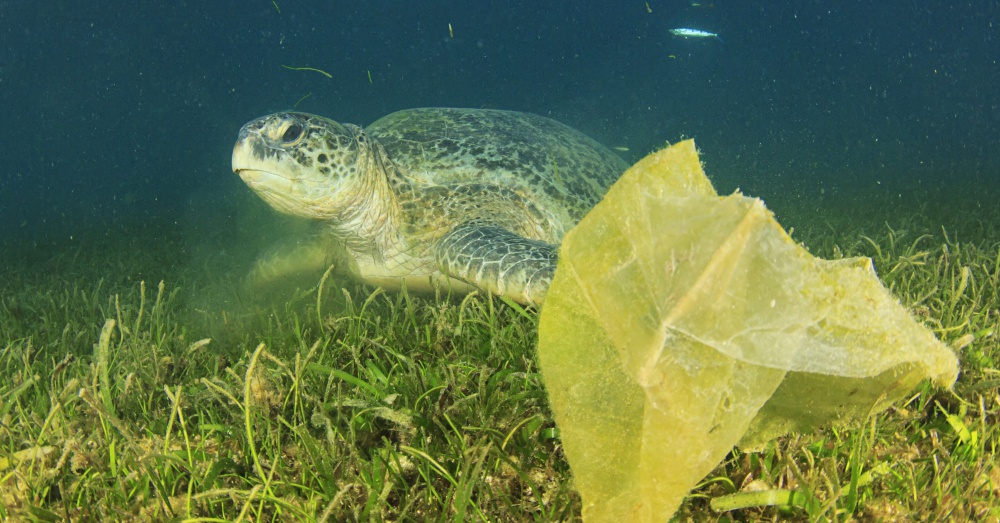 What may be even scarier is plastic’s incredibly long life span–it takes nearly 1,000 years to degrade!

This problem is one that we can all address in our daily lives by reducing our own plastic use. Keep reading to find out how you can reduce your own plastic waste!